REALITIES BEHIND THE EXISTENCE OF ATOMS//Chemical Background Welcome dear members of the #hive platform, especially those who make life in the @stemsocial community. This publication serves as an approach that allows the understanding of some realities about the existence of atoms as a fundamental component of the structure of matter in its different states.

The changes that we can experience in the different materials that surround us, has been a fascinating experience since we have been aware of these phenomena and especially of those changes that are generated quickly and with expressions of heat or luminescence, which allow us to think of an internal process throughout the transformation.
An example of the above, is represented by one of the phenomena if you want basic and that is to burn a piece of wood, we can see that throughout the process heat is generated, the presence of a flame is observed and in the end we get a different product which we call ashes.
Apparently, it is an everyday and unimportant situation and based on that I would like you to answer internally the following questioning:
Do you know how matter is formed and what are the principles that govern it?
To answer this question, we have to rely on the atomic structure, specifically on the use of atomic models that allow us to understand the phenomenon under study. For the philosophers of the era of Plato and Aristotle, they considered that matter was continuous and that it was formed by elements and as the foundation was strengthened they could not demonstrate what was the constitution of these elements and therefore their postulates lost value. 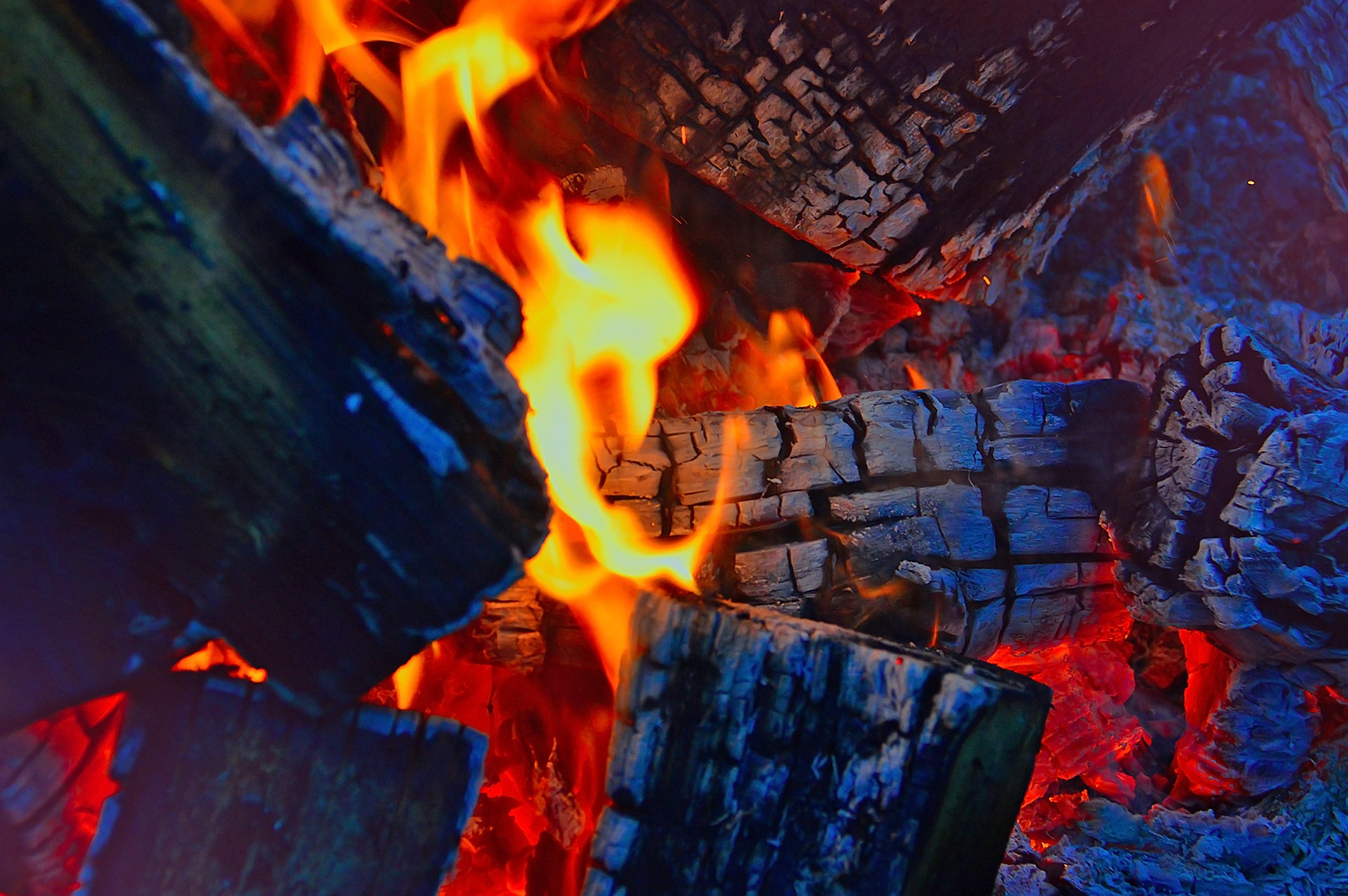 Fig. 2. A day-to-day process with a lot of chemistry involved. Author: adonyig

Consequently and based on these assertions, the atomic theory of the elements arises as a model, which tries to scientifically explain the structure and composition of matter, of which we will describe general aspects throughout this writing, so that it allows us to make an approach on the constitution of the atoms beyond a possible hypothesis.

THE ATOMIC THEORY BEHIND DALTON'S PERCEPTION

As mentioned in the previous section, only 305 years before Christ, matter was thought to consist of elements, the internal structure of which could not be justified. However, in 1808 the English professor John Dalton, manages to give a valid justification to the previous approaches, beyond being able to observe the atoms could interpret that:
1. The elements were formed by particles which I call atoms, where each element was characterized by the sum of the masses of these.
2. He was able to foresee that the elements are made up of the same type of atoms, regardless of the amount of mass present, which explains why there are so many different elements.
3. In his postulates, it is established that the elements combine according to the existing relationships between their masses, which allowed to establish the law of multiple proportions, which expresses:

"The elements can combine in different ways to form different substances, whose mass ratios are multiples of whole numbers and small." [2]

With respect to chemical combinations, Dalton succeeded in establishing that atoms unite in small proportions, to generate new substances with characteristics different from those of the starting materials. At this point, the scientist realized that atoms were chemically indestructible or indivisible, which allowed him to validate the law of conservation of mass. Thus, the mass used in the form of reactants is recovered at the end of the process in the form of product. Undoubtedly, John Dalton achieved substantial contributions at the scientific level that allowed to understand the functioning of matter, however, and the most impressive of the process, is that his postulates were carried out through logical processes where to chemically visualize an atom was impossible due to the few advances that were available for the time, hence the importance of his studies.

GENERALITIES OF ATOMS AS A FUNCTION OF ELECTRONS

In the previous section, we described some postulates made by Dalton and which worked very well for the time, with the exception that he could not prove, what was the constitution of atoms. For this, we will rely on the experiments carried out by Thomson, English physicist who managed to infer that the atoms were made up of subatomic particles which he called electrons.
In his experiments, Thomson relied on the use of cathode ray tubes, which are a vacuum-sealed bulb fitted with two thin metal filaments, which have been provided in the form of cathode and anode. The former being positively charged and the latter negatively charged, when an electric current is applied through the electrons the negative particles travel towards the positive charge and vice versa.

One of the variations made by Thomson was to leave a hole at the cathode level, at this point the cathode rays pass through the hole and are reflected in the form of radiant light emissions process applied in conventional televisions.
As a result of this experimentation Thomson, managed to conclude that the rays are tiny particles that are characterized by having negative charge (electrons), so that the positively charged particles are considered as protons and the neutral ones we call neutrons.
So far we have moved from logic to experimentation in search of determining or observing the conformation of matter and according to this path we can establish that matter is the convergence of subatomic particles (electrons, protons and neutrons) that allow the formation of atoms and when they come together they form the elements we know.

ATOMIC REPRESENTATION THROUGH THE TUNNEL TECHNIQUE

Throughout this publication we have addressed a set of characteristics that allow us to think about the functioning and structure of matter, where logical and experimental processes have been applied to explain how it works. While it is true, since its appearance the atomic theory, this has become the backbone of chemistry, as it allows to describe and explain all the phenomena that take place in this science.
However, due to the processes we have described so far it is valid to ask ourselves, how do we know that atoms are real? If so far we have not been able to establish an accurate criterion that allows us to express the atomic structure with certainty.
That is why, to answer this uncertainty we will use as support a technological advance that has revolutionized the world of chemistry and those who make life in it, the same is called scanning tunneling microscope, such equipment gives us the ability to see atoms individually and study the behavior and characteristics of this.
Its creation is attributed to the IBM corporation who have managed to make the equipment increase 10 million times the components that are analyzed, generating an optimal vision of the atoms present in the chemical substances.
The operation of the equipment is generally due to a thin tungsten probe whose tip has a diameter of about 2 atoms. This probe, being close to the sample, is charged with a small voltage that interacts with the subatomic particles of the material under study, a phenomenon known as electron tunneling. Due to the sensitivity of the process and the emitted current, the equipment performs a two-dimensional mapping of the probe trajectory. Thus, by moving the probe back and forth in a series of closely spaced parallel trajectories, it is possible to construct a three-dimensional image of the surface.
It is necessary to emphasize that the image produced by the tunneling microscope is totally different from the images that we usually perceive with our eyes. This is based on the reflection of light on an object, which reaches the retina and is converted into electrical signals that our brain is responsible for processing.
On the other hand, the image obtained by tutoring is a three-dimensional data graph generated and processed by a computer, which relies on the electrical flow to simulate the depth of the objects, so that its functionality depends on the atoms and molecules present on the surface of the sample.

CONTRIBUTIONS FROM THE TOPIC

Through this publication and the descriptive study developed, we were able to establish basic components, about the atomic theory that allow us to understand the functioning and structure of matter, at the same time we managed to understand and describe the operation of the tunneling microscope, which has allowed us to visualize the atomic behavior of the substances considered as an object of study.