A big THANK you to @taskmanager from #UpFundMe who sponsors this contest by giving away UFM tokens!

All tokens send! Congratz to the winners 👍 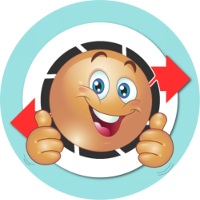 Hello @pixresteemer. Thank you very much for including me in your contest, even if I don't win, I can win another time. Greetings from Colombia. Hello @pixresteemer. Thank you very much for including me in your contest. Congratulations to the winners @nayita238 and @zoricatech

Hey there :)
I am nominating @soulsdetour
Stay safe!

This week I nominate the winner of the #Seaphotography contest Week 90: @axeman