Remember the Ozone Layer? It was part of one of the climate narratives from the late 80s, like "The Ozone Hole." I find it interesting how this isn't talked about as much as it used to be.

I realize it's probably not really a nostalgia thing for most people.

To recap, the received narrative is: We need ozone in the upper atmosphere to protect us from UV. Ozone is naturally created and destroyed by sunlight. Pollution also destroys ozone, thereby upsetting the natural equilibrium, causing depletion.

But I like to question the narrative, especially one that hasn't been updated for decades. First, here are the things I do not question:

How does pollution reach the upper atmosphere?

Typical explainer video, that does not explain this:

I'm highlighting the difficulty in answering this question. The above video shows the main narrative. But at time index 1:06, it just skips the mechanism that carries pollution to the upper atmosphere. Generally, there's a notion that the troposphere (lower atmosphere) and stratosphere (upper atmosphere) do not mix "very much" (this is relative).

The reason they don't mix very much is mostly due to temperature and density. But apparently, the natural way these two layers mix is due to geographical features like mountains. This forces the tropospheric layer to "bubble" into the stratosphere.

The layers are coupled but in unpredictable ways. I'm not saying that this alone undermines the entire narrative. I'm just asking questions.

I guess it's more the other way around:

Anyway, whatever the process, it's apparently well documented, I guess. The guy in the video certainly seems convinced that they mix well enough to get pollution into the upper atmosphere.

Then there's this article:

CFC molecules are indeed several times heavier than air. Nevertheless, thousands of measurements from balloons, aircraft, and satellites demonstrate that the CFCs are actually present in the stratosphere. This is because winds and other air motions mix the atmosphere to altitudes far above the top of the stratosphere much faster than molecules can settle according to their weight.

I guess we just have to trust the experts, here. They say the air mixes the gasses faster than they can settle out, so I guess that's so.

Does ozone have any other natural depletion mechanisms besides UV?

This one is a little tricky. I'm not just I'm asking if ozone holes are natural or not. I'm wondering if there's a true correlation between atmospheric ozone and ozone holes. Why wouldn't they be related, right? In order to know if holes are natural, you have to have a way to measure them historically.

On the other hand, if holes form naturally, what if they form right in front of our eyes, like this:

This hole formed in the northern pole. But apparently, the root cause is global climate change. D'oh! Therefore, it's not natural, right? Global climate change is human-caused, they say (hey, maybe it is, but that's not what I'm investigating right now).

So we can't use any newly formed holes because we'll just assume we created them. We saw a hole in the 70s, but NASA thought that hole was an error, so they hid it.

The point is, ozone holes can be caused by polar vortices. Are there any examples of a naturally occurring polar vortex that would create an ozone hole?

Like, maybe the hole is unrelated to the damage pollution inflicts. That we saw a hole is interesting, but in addition to that, CFC-11 was also getting into the upper atmosphere and causing global depletion.

In which case, the hole itself isn't as important as we think. If this is the case, it wouldn't take away from the urgency of managing pollution.

Have changes in pollution over the years had any impact?

For this, we have both scenarios to look at. Both the elimination of pollution (early 90s) and its return (after 2012).

If you're troubleshooting something, it's nice to try different scenarios then go back and retest them. For something like pollution, it's not very feasible. But it just so happens, it appears that China has decided in 2012 to go back and put pollution in the air for us to test.

That question probably isn't as straightforward. There probably hasn't been sufficient time to form a conclusion. Also, China is not only producing CFC-11, but also ozone pollution.

Perhaps paradoxically, ozone production in the lower atmosphere is considered a pollutant. So does this form of ozone that's in the wrong altitude somehow reach the upper atmosphere as CFC-11 apparently does?

I'm sure it's never that simple. But it could be a minor factor that throws things off.

Just for fun, can you see how many things this video gets wrong?

Things the video gets wrong:

With these errors in mind, can we trust the conclusion that the ozone hole repaired itself by 2016? Do we even know if the hole is indicative of the entire layer?

As you can see, I have more questions than when I started. This is why I believe in checking bias:

Aussies are aware of it. They never forgot.

Remember the Ozone Layer? It was part of one of the climate narratives from the late 80s, like "The Ozone Hole." I find it interesting how this isn't talked about as much as it used to be.

😂 Yeah I do, they used to show us many documentaries about the o zone when I was in primary, even bringing guest speakers sometimes. Wonder what's next lol 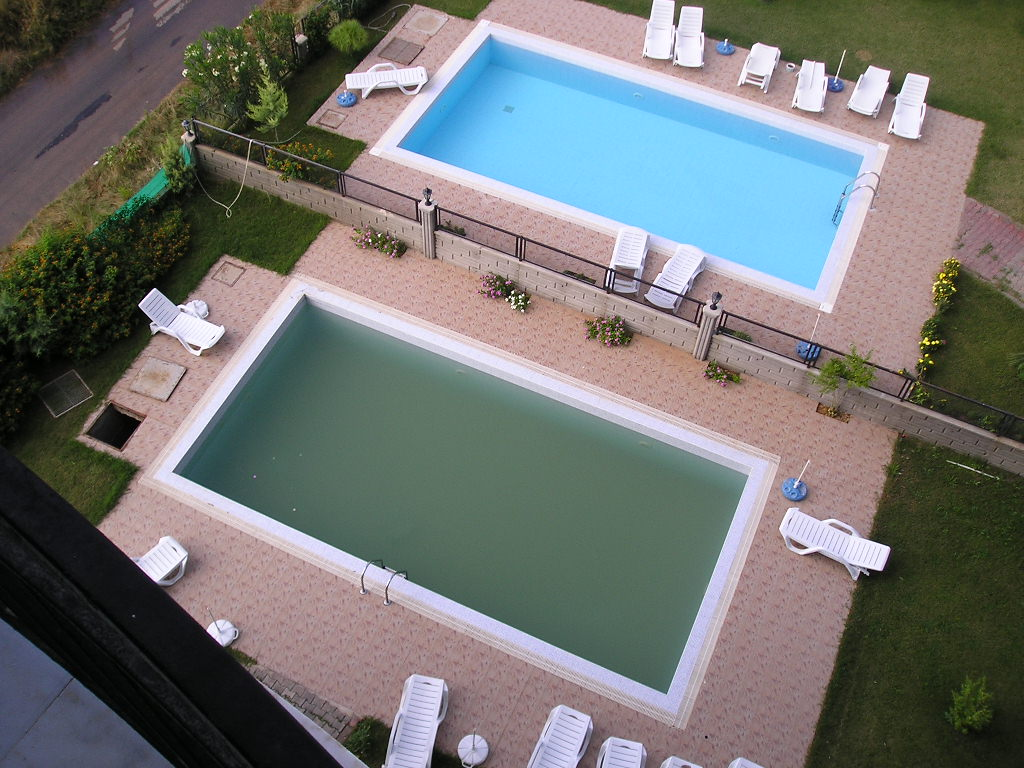