forexbrokr in Proof of Brain • 3 months ago

Just keep in mind that when it comes to SEO, the domain you publish from is who receives the benefit.

For example, as you've posted from proofofbrain.io, then there is a snippet of code (called a canonical) that tells Google it is the original and therefore should be ranked over the leofinance.io and peakd.com versions.

Having said that, I see that the ranked Using Hive Blockchain Custom Json Operation blog of yours, is actually the Hive.blog version: 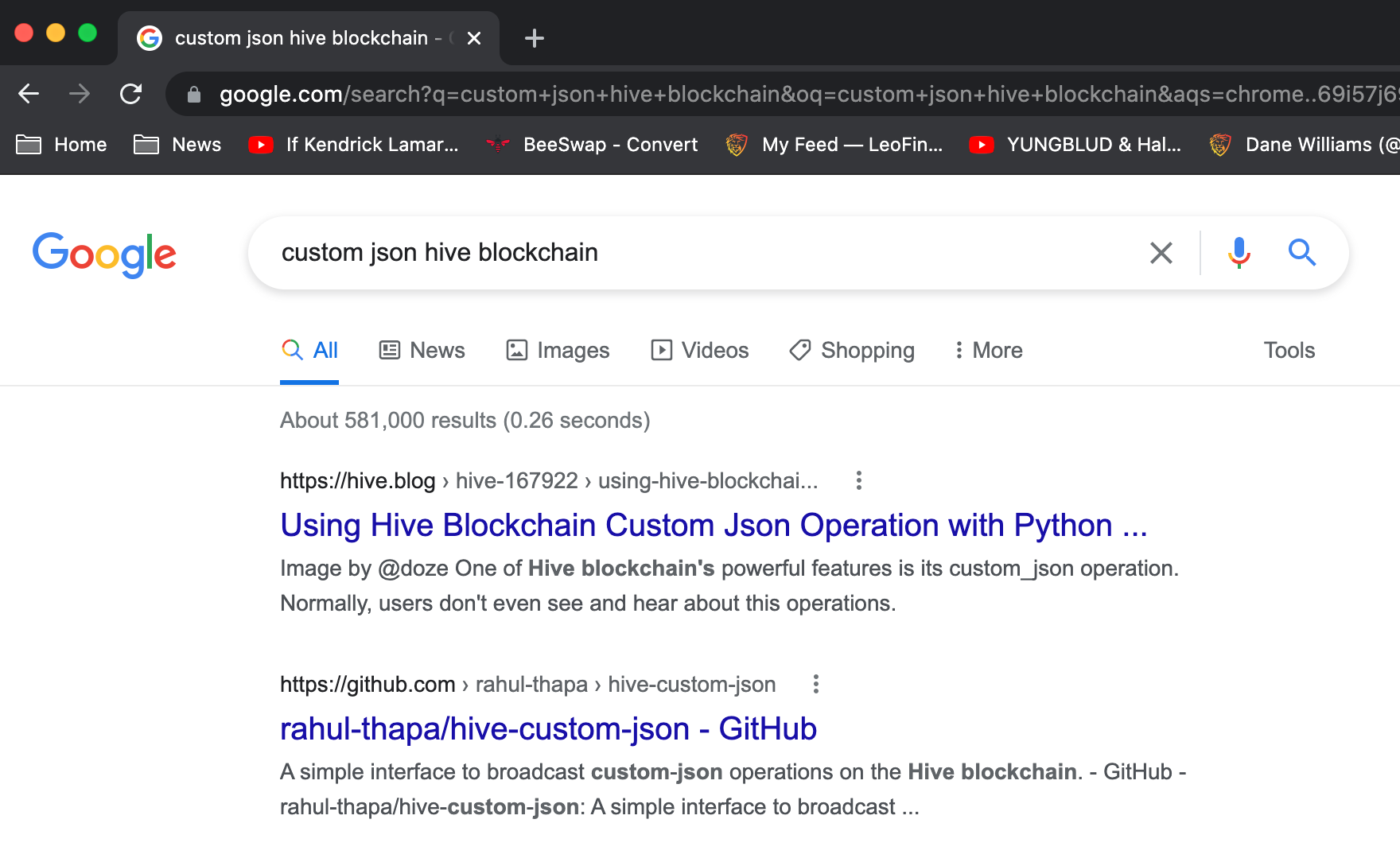 There were some issues with canonical links on older posts.

So while Google has prioritised the hive.blog version here, this isn't the norm.

As a LEO investor, I'd highly encourage you to continue posting from the LeoFinance front-end.

Good to know. Thanks for pointing that out. I do mainly post on LeoFinance website. I decided to try other tribe front-ends as well. That's the beauty of Hive. So many options.