TECHNOLOGY UNCOVERED// THE UNIVERSE IN THE FACE OF ADVANCED TECHNOLOGICAL PROCESSES

madridbg in Education • 8 months ago 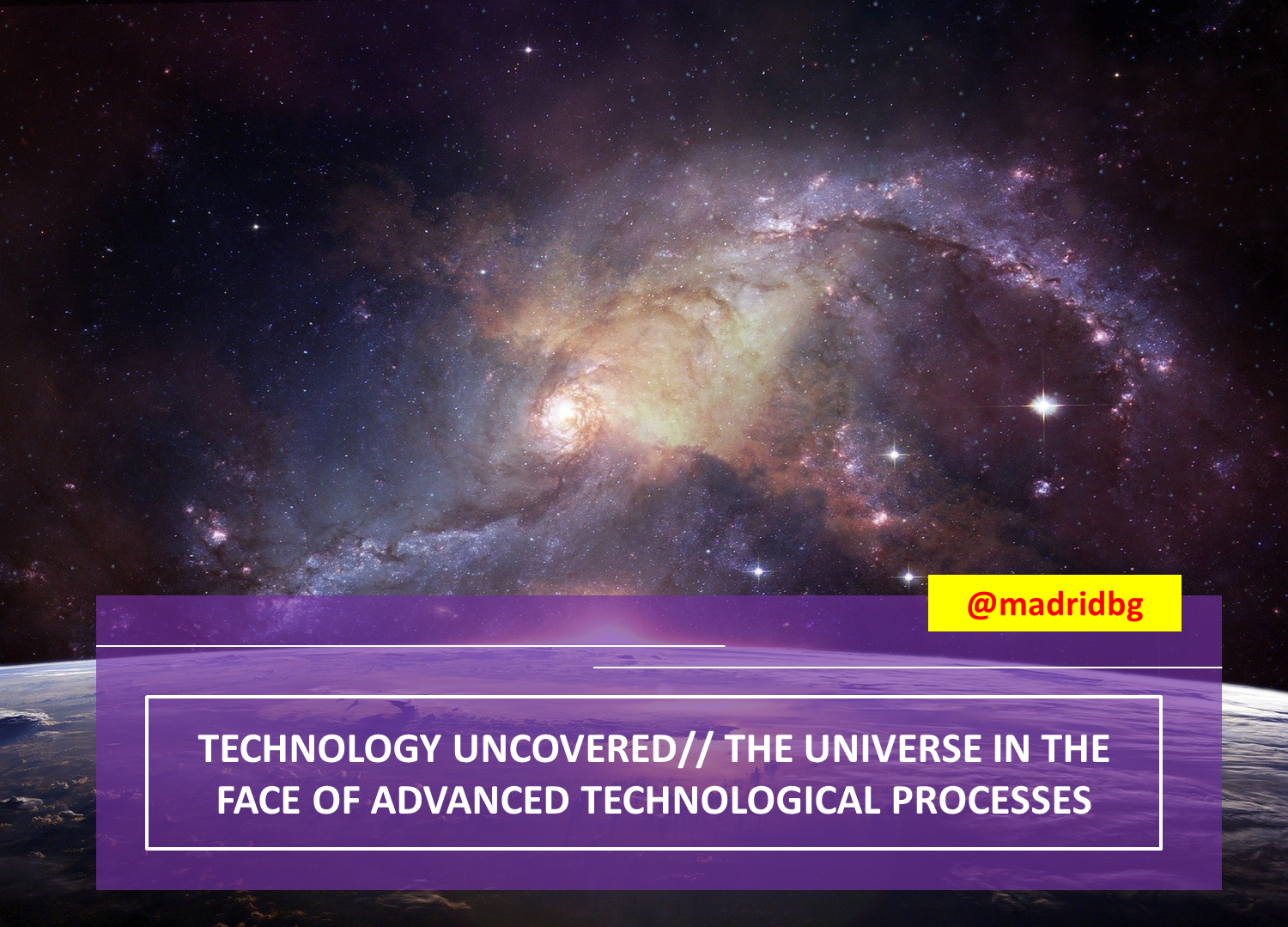 Greetings dear readers of this exciting and dynamic platform, continuing with the socialization of technological content, in this installment we will address some processes that are being developed in order to understand the functioning of our universe, which allows us to study the evolution and human creation.
Therefore, we will rely on the studies carried out by researchers from the Consejo Superior de Investigaciones Científicas de Andalucía, the same in conjunction with Japanese analysts and researchers have developed the best simulator known to date, the same allows us to evaluate the dynamics of creationism, as well as to evaluate the emergence of life on the planet, under conceptual aspects.
The technological advance has been baptized with the name of ATERUI II which translates as Universe in the Nippon language, this valuable system allows the study of the universe is its own structure, as well as the formation of galaxies in the individual level. Fig. 3. Reference image on the formation of the Big Bang. Author: WikiImages

At the component level we can establish that the simulation has been possible with the use of more than 2.1 trillion particles stored in a cube of more than 9.6 billion light years, which allows to generate a study distance comparable to the distance between the earth and half of the farthest galaxy that has been observed and with a resolution capable of capturing every relevant aspect during the process.
In order to develop this powerful technological equipment, all the processors of the ATERUI II project were used, which are equivalent to the use of more than 40,200 CPU cores working and generating valuable and surprising information in periods of time of 48 hours. In order to understand the magnitude of the data processing we extrapolate the process to the equivalent use of 1 million 12 megapixel photos in each expansion process generated.
It is certainly a technological breakthrough, since processing that huge amount of information is no easy task and working on the basis of the gigantic kernel mass much less. In this sense, if you have found the socialized information important and interesting, you can visit the link left in the references area. Likewise, I leave you a preview of the experience in information processing by the ATERUI II project.

[1] Uchuu': researchers generate the most accurate and complete (downloadable) simulation of the universe. Article: Online Access

The design of the portal was made by @madridbg, using public domain images..