jsubramoney in #work • 2 years ago 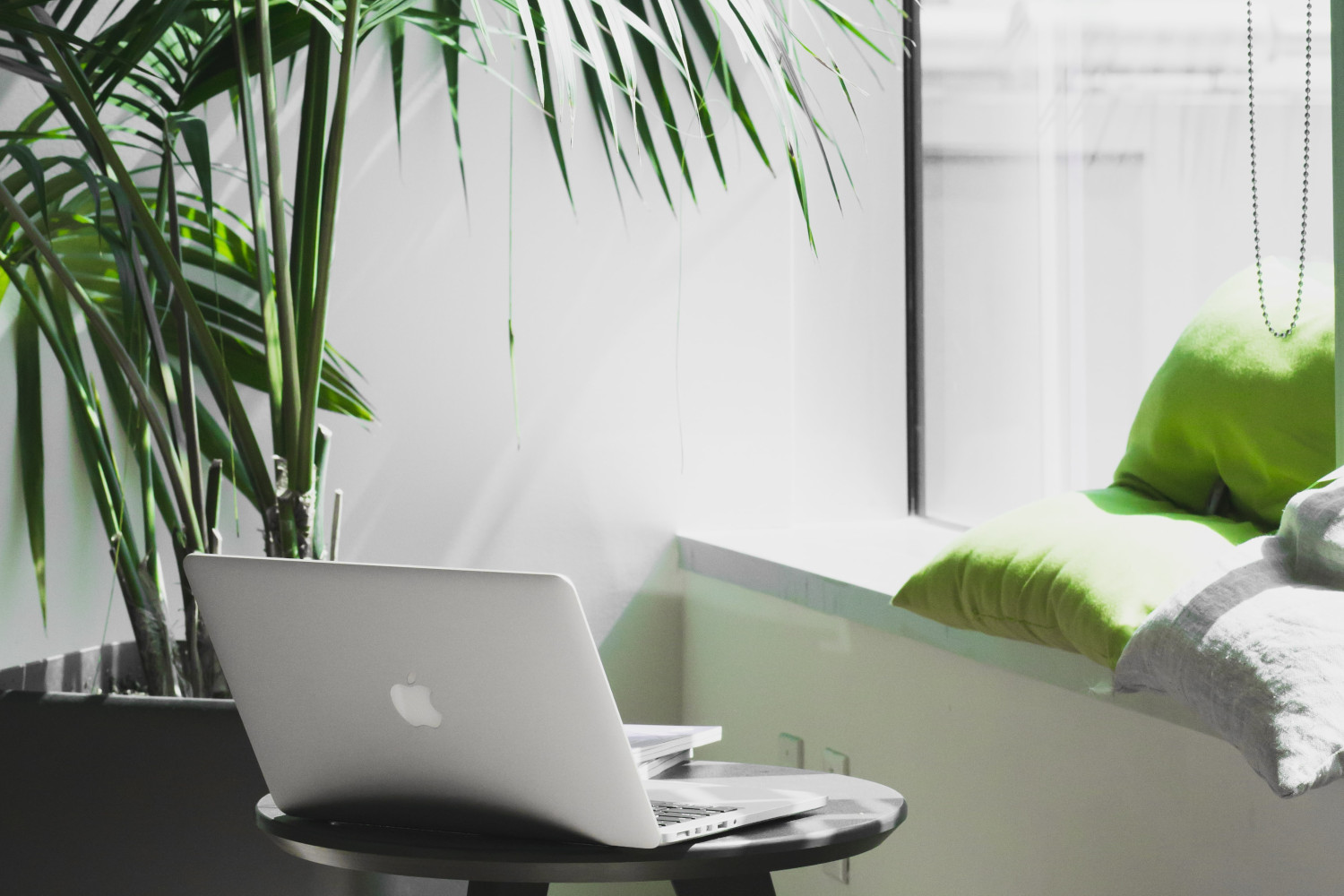 The first time you utter the words “I’m out of a Job”, there is a panic and horror that overcomes you.

There is a palpable sense of dread that hangs in the air. The very next you involuntarily action you take, is a hard swallow even though there’s nothing to go down except your pride.

I can recall saying these words for the very first time way back in 2002.

It was my second official job. I was working a web designer back then for a university. I really liked that job and I was working very hard.

As a younger man starting off my career I was never that bright to begin with, but I put in the hours and I had a passion for the work that I was doing. Every project that came my way I handled with gusto and seriousness.

I was good at my work. Things were going well.

Then we merged with some bigger Universities and everything changed.

One day when I was meeting with my new team, they showed me how they built web pages for their students and internal staff.

The showed me a Content Management System – commonly known as a CMS.

It looked terrible. It looked bland and uninspired.

But I also saw a technological novice using it producing a mountain of work.

They were uploading images, and writing text and then all this would get turned into a new web pages. Here was a middle aged woman who looked like my aunt doing all of this.

That is the first time I said to myself “I’m out of a job!!!”. I said it quietly under my breathe because I was too stunned.

Everything that I could do, was being done by some software and a middle aged novice.

I tried to justify to myself that the CMS can’t do this and it can’t do that. I tried convince people that I could better. At every turn I tried to downplay and denigrate it the new software.

I tried to show people that I could design better, only to discover that people really didn’t care that much for design.

People only really care if things work, if the outcome is good enough – if that objective is met then everything else is not that important this includes design.

Slowly but surely I lost the title of Web Designer, and that title is no longer in the lexicon.

This didn’t just happen once in my career, it happened two other times that I can recall.

Each time I stood there dumbfounded, looking at a piece of technology that was replacing me. Everyone else is excited. But I could see the harsh reality – I’m out of a job. I need to move on. I need to get into gear and develop a new skill.

Each time my title would fade away, and I would need to learn something new.

It always felt like ground beneath me was not solid.

The first couple of times this happened – I was really sore. However after a while, I learned that this is the nature of work and technology.

Technology moves at a rate so fast that none of us can keep up – and I mean no one.

This state of affairs isn’t limited to me either. I suspect that if a teller can be replaced than so can a CEO – and oddly enough, I think I would feel more comfortable with a robot CEO than a human CEO. At least that way the company and pension fund wouldn’t get embezzled.

It teaches us that we must constantly seek out new things and new ideas, without losing what’s important like our values.

I’m not a web designer anymore – and I’m glad about that.

I’d hate to think that I’d still be doing that now.

Being out of job isn’t the worst thing there is.

As much as I hated technology replacing what I could do, it also was a swift kick in the ass for me to get myself into gear.

There’s bigger things out there. There’s a million other things we could be doing. And if technology compels me do get to them, because it prevents me from being a web designer – then maybe that’s not such a bad thing.