trezzahn in STEMGeeks • 4 months ago (edited)

Agar Additionals, General Timeframes, and Where We're Off To Next – Where the Fun Begins:

Continued transferring is the key to removing contaminant from an agar culture of psilocybin, and as so,

You can see first weeks posting on Spore Distribution and Reproduction,
as well as proper spore usage and inoculation of such in reference to work to be done and for reference, https://stemgeeks.net/hive-163105/@trezzahn/liquid-culture-what-it-is-methodology-and-colonization-and-further-work
here:- https://hypnochain.com/hive-163105/@trezzahn/liquid-culture-what-it-is-methodology-and-colonization-and-further-work

And all the following, below;

it is common practice to complete many of these transfers and create multiple dishes for the purpose of storage, and continued decontamination, ensuring easy injection into a substrate for inoculation in the future.

To do so, it is suggested that one acquires both 1mL injection syringes and 10mL injection syringes, simply serving the purpose of allowing inoculation of both large and smaller substrate containments in the future. These will be examined the next series however when we inoculate our substrate, so stay tuned!

At this point, it is suggested one acquires between 1-3 plastic clear totes (strong enough to drill holes through) approximately 2-5ft in length by 2-3ft width, 2+ ft depth with a decent height, as this will support a colonizing "cake" of mycelium, as we will be examinining this month following. See below for example of a plastic tote [right] that can be used during growth. 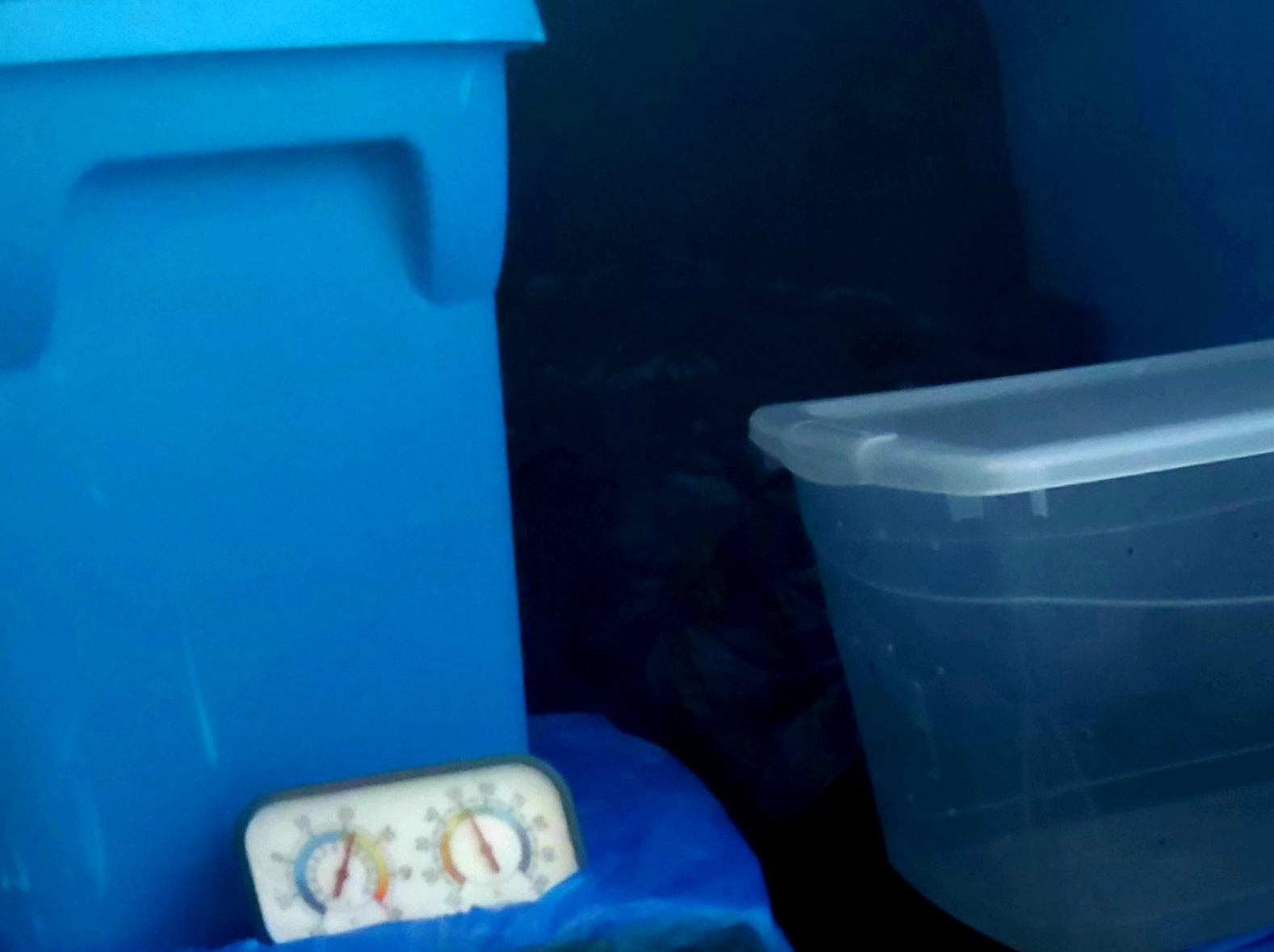 A dark tote, seen above, completely sealable to air-tight specifications allows zero circulation to enter, except during times of work, is also to be acquired at this point and mason jars, in excess, depedant again on size of cakes to be grown -which will also be examined further- as well for usage in these totes.

While both liquid culturing and wedge transfer petri dish storage have their benefit, determinate time versus actual speed;

it should be noted that contamination is always a key environmental factor, and that sterilization is very important to exhibit during early stages of growth whenever your developed colony is exposed, again, to open air.

Once colonization reaches a certain point, it is evident that once upon a small spore, your creation, now a living and breathing element, will continue to grow and adapt to conditions, and be difficult to stop, like one would see in the environment where psilocybin-containing mushrooms are naturally found.

As extrapolated on in Hypnochain's posting, upon sterile inoculation there will begin to be evident signs of growth within 7-14 days, - but contamination, even earlier – with full colonization of this medium often within the week(s) following.

With links below, this posting serves more as a preparation for those Hypnochain postings related moreso to growrh upcoming, and an introduction to our next process of growth after we review some petri pouribg technique and general methodology.

Onward, if you've made it this far, congratulations! This is closing in on the endhpoint of my tri-section grouped blogging series on psilocybin and mycelium and growth.

This section concludes day 2 of 2, part 3/4 of my blogging series.

You can learn how to grow Agar, and how to prepare your dishes
here:
https://stemgeeks.net/hive-163521/@trezzahn/an-introduction-to-petri-dish-preparation-for-use-with-growth-medium-day-two-p1-4-in-a-two-blog-series,

You can see this weeks posting on Liquid Culture creation and utilization,
here:
https://hypnochain.com/hive-163105/@trezzahn/liquid-culture-what-it-is-methodology-and-colonization-and-further-work

as well as proper spore distribution and inoculation of such here,
here:
https://hypnochain.com/hive-163105/@trezzahn/an-introduction-to-spore-growth-and-reproduction-in-a-controlled-environment-p1-4-of-in-a-two-blog-series

Thanks again all for hopefully some potential interest!

Congratulations @trezzahn! You have completed the following achievement on the Hive blockchain and have been rewarded with new badge(s) :