Is Financial Freedom possible if you are “Apolitical”?

I would personally not believe that we can be insulated from social affairs happening around us. Social issues such as BLM, racial injustice, social inequity are facts and they have to be addressed as we live in the same ecosystem. Individuals are never isolated from those issues and they would either acknowledge it or oppose the fact. But what about institutions? Do you think crypto companies or even tech companies should remain out of these political issues? 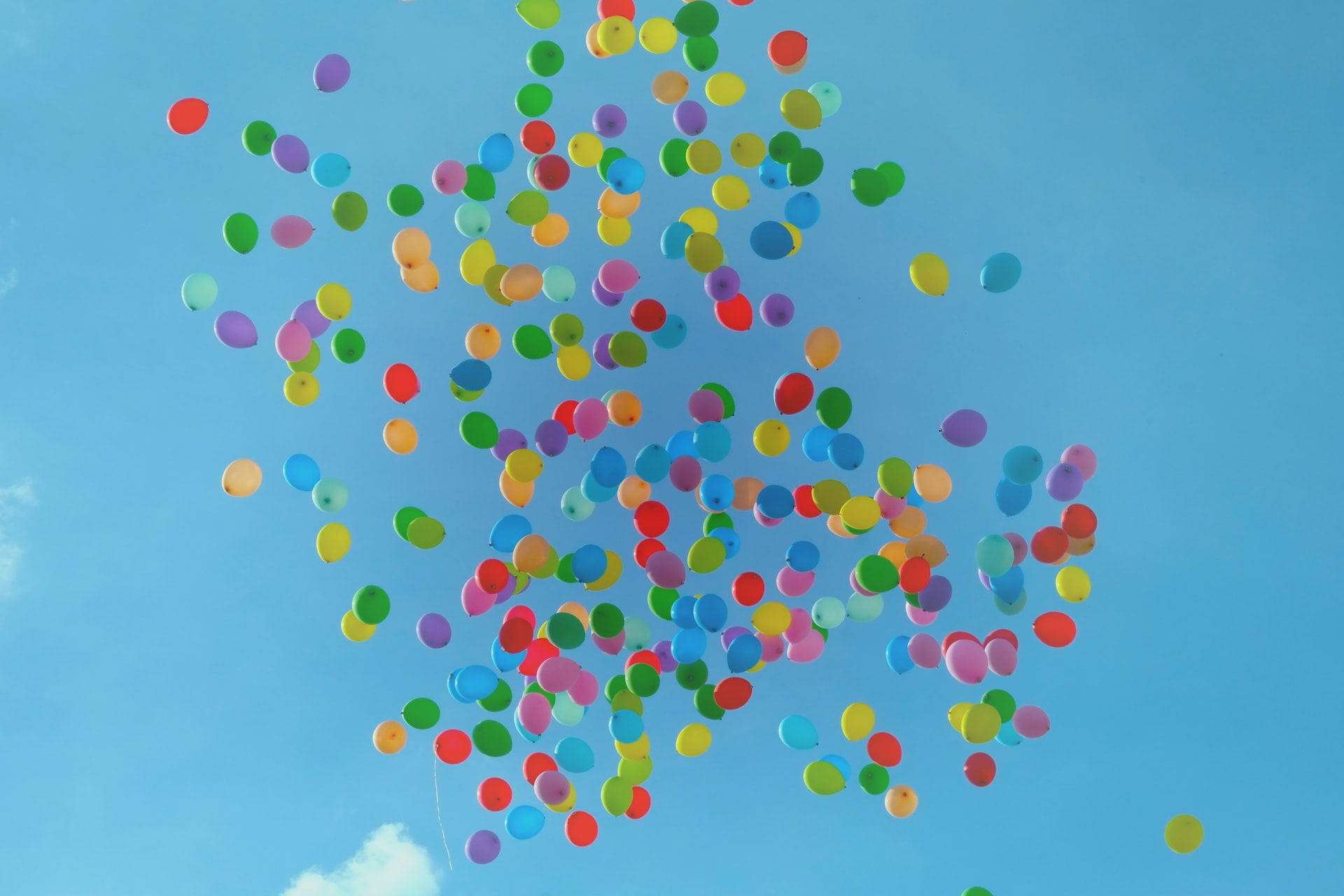 Recent news that broke out about Coinbase and its CEO’s stance on “Apolitical Organization” has made me think about this issue. Maybe it depends on what vantage point you are at when it comes to these social issues. For the context, Coinbase apparently has been dealing with Staff walkouts over the disagreement on how the organization handled the BLM issue. On that ground, the CEO posted a blogpost on Medium where he outlined how Coinbase is a mission focused company and mentioned > “We don’t engage here when issues are unrelated to our core mission, because we believe impact only comes with focus”.

This is a bold statement and obviously there are people supporting the statement as a stance that tech or crypto companies need to take to remain focused on their project goal which has nothing to do with social issues. However, there are people who criticized the move and said the tech or crypto companies must deal with social issues as they cannot function outside of this social bubble.

It is interesting to see that this narrative is being played out now where social issues are seriously touchy. Especially when the US election is happening in less than a month and people are sensitive about the racial injustice Coinbase could have played it safe. But, the CEO did not and now they are offering a severance package for the staff who choose to quit. This shows how determined the CEO is when it comes to having a team with undivided focus on their company’s mission.

Is it sustainable though?
Can you remain apolitical on issues that affect you?
If you are an employee who faces injustice on a daily basis in society, how would this decision impact you?

In the past, tech companies were considered the outliers without having the impacts the other companies had in the society. But, in a world where tech companies are the biggest companies it is childish to say that you want to remain focused on your mission without factoring in social issues.

On top of that, Coinbase represents the Crypto sector which epitomizes freedom and decentralization. Personally, it seems unorthodox for a crypto company to have a formal road-map that promotes economic freedom but not focus on policy issues that will eventually affect their organizational existence and functionality.

I understand the point why someone would want to distance themselves from politics though. The political divide and polarization we have witnessed in the last couple of years is ugly. It is impossible to remain saint with what’s going on around you. But, that does not mean you chose to remain apolitical when you run an organization full of employees from the same society that is being impacted by the same policies

All of these groups promote ideas and ideals that are the complete opposite of decentralization. They all want more centralization under the federal government, more federal power, and more regulations that make it easier for the biggest corporations to centralize their own power. So yeah, i think its completely fine that they want to stay apolotical and to suggest that that is in any way not ok is “youre either with us or against us” attitude.

They are free to choose their way, of course. I think the conversation around these social issues and organizational stance on those issues will get heated up. Especially, the crypto twitter demonstrated that there are people on both side of the fence. Let's see how the future unfolds.

A big part of the question is what is apolitical? This often used to defend maintaining the status quo, but the status quo is inherently political so that's a silly argument. Apolitical implies you don't care about the outcome, no skin the game. I'm apolitical to the "Coinbase race issue" because I don't know what it is.

The train of thought of "I have employees walking out over something, I do not care about the issue but do care about employees not working so I'm going to completely roll over to their demands" would have been just as apolitical, but it isn't, is it? That would have been being political.

Anytime you feel the need to defend your stance you are not being apolitical. Thats a little more "whatever, I'm bored. You all do what you want to do and fill me in after. Or don't."

I agree. As I mentioned, this represents one stream of thought which suggest you cannot be apolitical. Not accepting something or not doing something is also political coz you are not siding with social issues. On the other hand, the supporters are saying the term 'apolitical' refers to not siding with current political issues that includes other social facts when it comes to core organization mandate. Time will tell what will be the course forward but I think no body can remain apolitical in addressing social issues.