ocupation in LeoFinance • 10 months ago (edited)

Game Theory is a branch of mathematics, introduced and developed in 1928 by John Von Neumann, where he published a series of works dedicated to explaining how human behavior and decision making are correlated with the economic system. In essence, game theory is a method of applied mathematics that is used to study human behavior based on rational decision-making under predetermined rules. 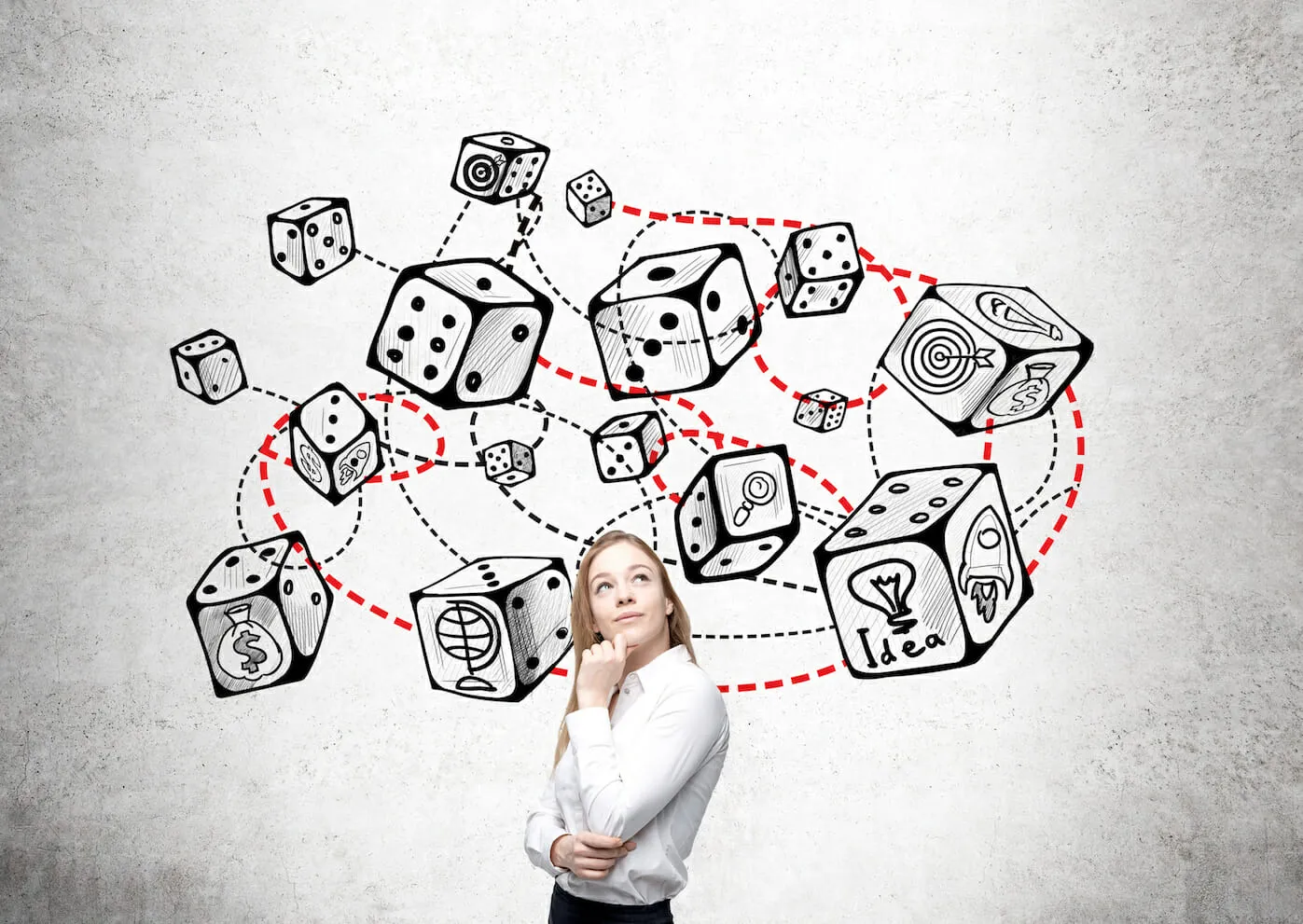 It's mostly used in economics to investigate and analyze the performance of businesses, markets, and consumers, however, the same thing can be applied to many other scientific fields of studies. Game theory models are used to identify and examine the potential behavior of actors involved, and possible outcomes as a result of their actions.

When applied to cryptocurrencies, game theory models play a vital role when designing a secure and trustless economy. It's important to consider every possibility there is in regards to possible exploits and flaws in general.

To put it in a different perspective, game theory is a theoretical framework for conceiving social situations among competing players. It's mostly about strategy and tactics one participant has over the other.

Using game theory, real-world scenarios can be predicted while allowing developers to prepare and mitigate potential stress. And while there are more related games I will discuss the most popular one, which is " The prisoner's dilemma.

It's one of the most popular examples of a model that illustrates a scenario where two criminals (x and y) are being interrogated after being arrested. Each criminal is located in a different room, thus unable to communicate with the other one.

The cops are trying to convince the criminals to testify against one another if they wanna reduce their sentence. We have different scenarios here.

It's worth keeping in mind that the general application of the game is to examine how humans behave and make decisions on a rational level. No wonder why it's so important when it comes to crypto-economics, as one wrong move could potentially fuck up everything.

It's kinda satisfying to see how the crypto unfolds and to witness how brilliant minds found a solution in technicalities rather than human behavior.