Warning: New cross-platform malware is after your crypto keys!

friendlymoose in LeoFinance • 2 years ago 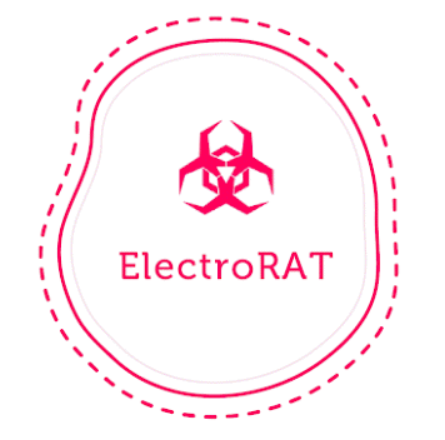 Security firm Intezer Labs reported that they have discovered a new type of malware which was designed to steal peoples private keys to access their crypto wallets and steal their funds.
The researchers discovered the malware last month in December 2020, but first signs of the malware were found from January 2020.

This attack is not just a piece of malware spreaded on the internet. The attackers prepared a complete campaign around this malware. The malware was disguised as apps.
The first two apps; Jamm and eTrade are crypto trade management applications. The third; DaoPoker is a poker app. The apps were build from scratch and were downloadable from professional looking websites.
They created versions for Windows, Linux and Mac.

The attackers advertised their malware infected applications on different platforms among which Hive. 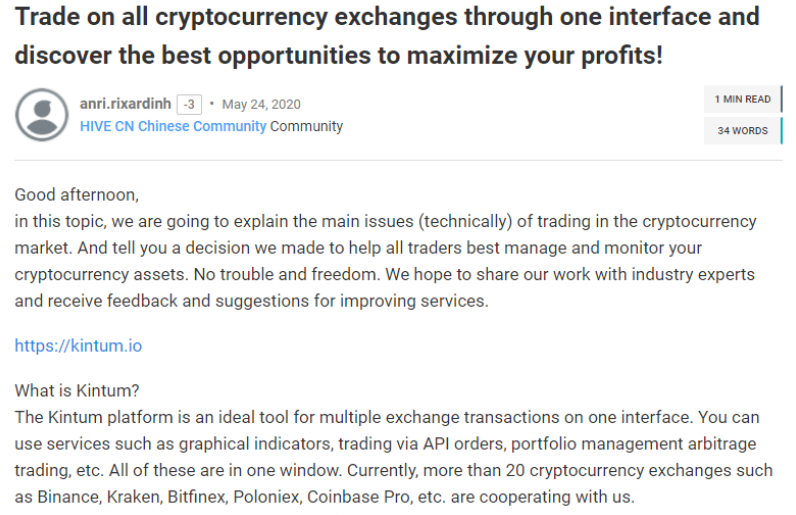 They also created social media accounts to promote their apps: The malware was able to eva antivirus software for a long time. When the application was installed the malware could perform tasks as keylogging, screenshots, up- and downloading files and executing commands on the victim’s computer. The malware process was disguised as a process mdworker.

If you have downloaded one of the apps mentioned above, remove them immediately and change your keys.
In general it's not a good idea to download and install all kinds of apps on the computer you use for your finance. This example shows that attackers nowadays invest a lot of time and money to make their malware infected applications look legit, so be careful!

It's funny that some people want to steal Hive at current prices :)) I wouldn't bother to be honest

At this price Hive is a steal already ;)

But there are some 'big fishes' on Hive and if you 'catch' enough 'small fishes' you can get rich too.

Maybe HIVE is at a low price but HBD is a stable coin and a well if number of people Power up leaving them without HIVE but have a lot of HBD on their wallets.

Wow... that's some pretty nasty stuff. Thanks for the warning.

I expect that as crypto gains even more mainstream recognition, this kind of very elaborate scamming is just going to become more and more prevalent. There seem to be greedy crooks pretty much everywhere financials are handled.

Thanks for drawing peoples attention to this including people that already are into it. Also those who are about to.

I reblogged to get more people to be more aware of this critical situation.

Thanks! Awareness is very important!

Thanks for alerting us.
They are everywhere and after your money.
Don’t ever download apps form random websites and only trust the legit app stores.

Thanks for the 'Heads Up'

This post should be promoted to warn all users