There has been a new trend established in the technology field and the scientific world where we live now, but this feat hasnt achieved only by means of easy efforts.There were a lot of science experiments that were conducted during the time of invention.Normally, we see products to come up in market and then start to analyze about it.Our main topic of concern revolve around the new technology adopted to that new brand,its usability, utility functions, key systems,product cost, smart tech, launching facts and manufacturing company stories etc etc.But, we forget to discuss at the time when these inventions were settled up and how the science evolved to where we see it now. 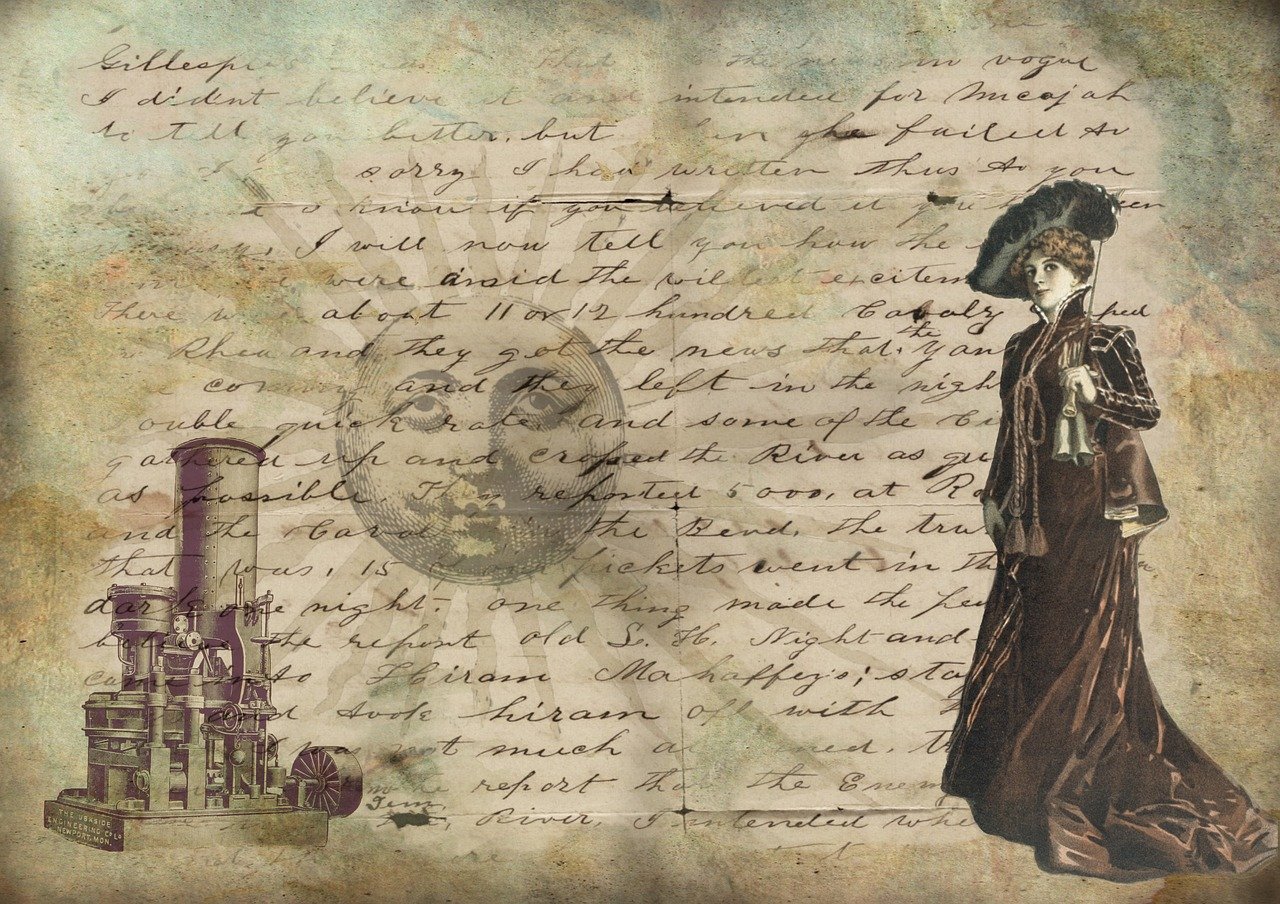 With this thought keeping in mind,I started to have a discussion about the old scientific facts and getting to show how different people contributed in this field, specially theoretical parts which encouraged experiments to grow in plenty. And with the continual process, we saw innovation to roll and how the world shaped With the advent of so many innovations and tools.
The world is greatly indebted to those people who actually worked before science and made the world which we see right now.

Now, in my previous article, I showcased how the turnover of science got the pace with the help of Physics.This is a subject which plays the central theme of science and one of the fundamental aspects of science, it is regarded. Classical mechanics is one of the important category of this genre, specially it is an aspect where scientists like Newton,Liebniz, Galileo worked for.
The relation with the force and work,along with physical entity in it riched the study of mechanics to large extents.
The discourse of mechanics in physics co-related many other study fields, specially the relation between force and torque,circular motion, torque, winding motion,dynamics and work energy theorem, classical analysis of it and other study fields compiled so many theories. At the beginning of any discovery, it is important to know about how the system really works,then comes the necessity to drop those learned theories into actions and experiments. The more experiments is done in one field,the greater is the outcome of the testing and research.Theorization is not the only part, but the greater part of it is to have the capacity to apply the learned parts and techniques into the laboratory works and the knowledge of innovative skills, make progresses and carries the search for a long time.
The innovation journey of anything is not so easy, it takes arduous approach, hours and hours of practices and experiments onto the laboratory and with the process, an innovator gets successful and finds his luck in successful attempts.With the help of their efforts and perseverance, we get to see a new innovation and ultimately reach to the stage of discovery,but thats a long way forward.