Nature,Climate Crisis &The World's Response, State Of Action And My Opinion About It.

Friends, lots of love to you all here in this amazing tribe, where the nature is mostly accredited and supported with the motive to make this world more greener and eco friendly.I wish, throughtout this effort to think and retrospect in terms of nature and ecosystem promotion we would some day be able to get out from the artificialities of nature and learn how to be focused here and contribute something to the noble cause of keeping the world safe and a better place for every animal and species, a sancturay for all and heavenly enough to lead peaceful life.I think,thats what the community is trying to bring and reflect the above stated ideologies for a better future. 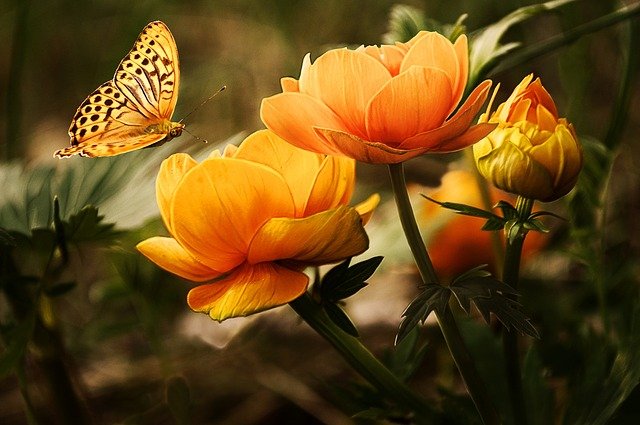 In this case, we humans with the great power to make changes on this earth with all the forces in hands, responsibility lies in our shoulder. Even, if we can't do anything in a personal level to bring massive radical change in climate but, with little contribution to the cause will add to gigantic effort to turn the rock solid targets and enable us to be the driving force to take back our climate and weather to the level it was few decades ago.But, its not easy, we all know to got through this actions since most of the countries dont agree with the term to do that for our world.I am pensive in this context to just think about how divided we are in the sense of raising collective effort to be in a consensus to mitigate the underlying factors of climate concerns and really doing something. But, most of the times it was put aside in conferences and seminars. When Development Goes High,State Of The Climate Goes Low:

It has been noticed critically that,when nations thrive to better themselves, with the ongoing improvement of bringing GDP growth and boosting economy through the channel of industrial revolution and making full use of chemical and physical science, they began to add propitious mixture of toxic products that literally kills the nature and environment.The whole state of the economy mostly relies on two factors genuinely, number one is Agricultural based economy, number two is Industrial based economy and the later one is more prominent to support the economy and developed countries like to cling to the better option.Agriculture in some ways,as a means of economic beneficiary tries to cut a good shape of nature, by saving the state of it and protecting all the natural stabilising factors, you know and does really good here.
And there are few countries in the world which portrays that agricultural visions of keeping both economy and nature in a sound condition and consequently doing a great job to preserve the nature. These countries are not rich enough though but they help solve what we face as a biggest threat to human life and other animals and that is Climate Change. 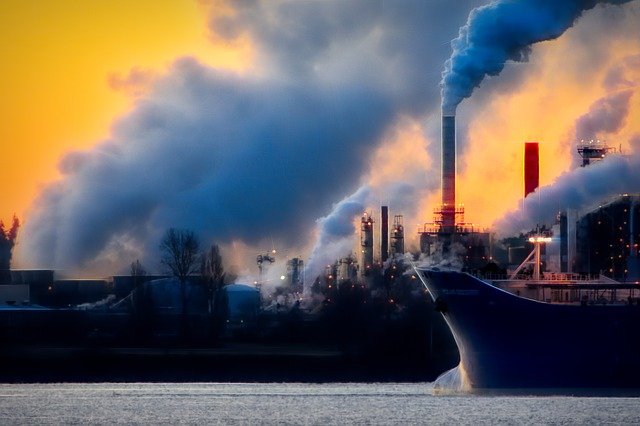 On the reverse, those countries that we know as an established and decorated country with sky high GDP growth and plenty resources and great per capita income, although made lots of developments that give them abundance and sufficient food and sweet resources to live on, but rapid industrialiazation and the factories emit pollutants that works as a lethal factor and major liable reason to contribute to the cause of carbon emissions and global warming,ozone layer depletion, ice glaciers melting and water surface sea levels increasing, and constant exposure threats for getting extincted and thats a serious issue to think about. Are We Ready To Tackle The Stakes?

Natural Calamities are something which makes me really think about it and every time I reach ay conclusion I become more worried and more apprehended about the future thats coming on the way.Recently,the world was shaken by the fever of covid outbreak and initially we were not ready to suffer the drastic brunt of this epidemic,though we managed to be really attached and used to the adverse side of it,we had to lose millions of lives,there were our close ones and neighbours. But,we really know how it feels to suffer the worst part of an epidemic.At the same way we dont know if Climate issues would do the same thing to us or not.Even,the catastrophic form could be more seriously lethal for us,can take away more lives than covid,who know?But rather we need to be prepared about it and try to do something to tackle the odds and predict a good fortunate future for us.

Understanding the bad sides of this hazard and ensuing strikes of adverse nature, we should be responsible and smart enough to deal with this issue and handle it collectively to safeguard us and our offsprings and their future by ensuring a risk free life.We can do all of these things by letting slide the above stated odds and making the world a safer place, greener, eco friendly and habitable for all the species.For that,we know we have do our parts to, let us be hopeful and optimistic here in this context.

Thanks For Dropping By 🙂,