A Glitch in the Matrix (5.5/10) - Disappointing documentary about an intriguing topic. 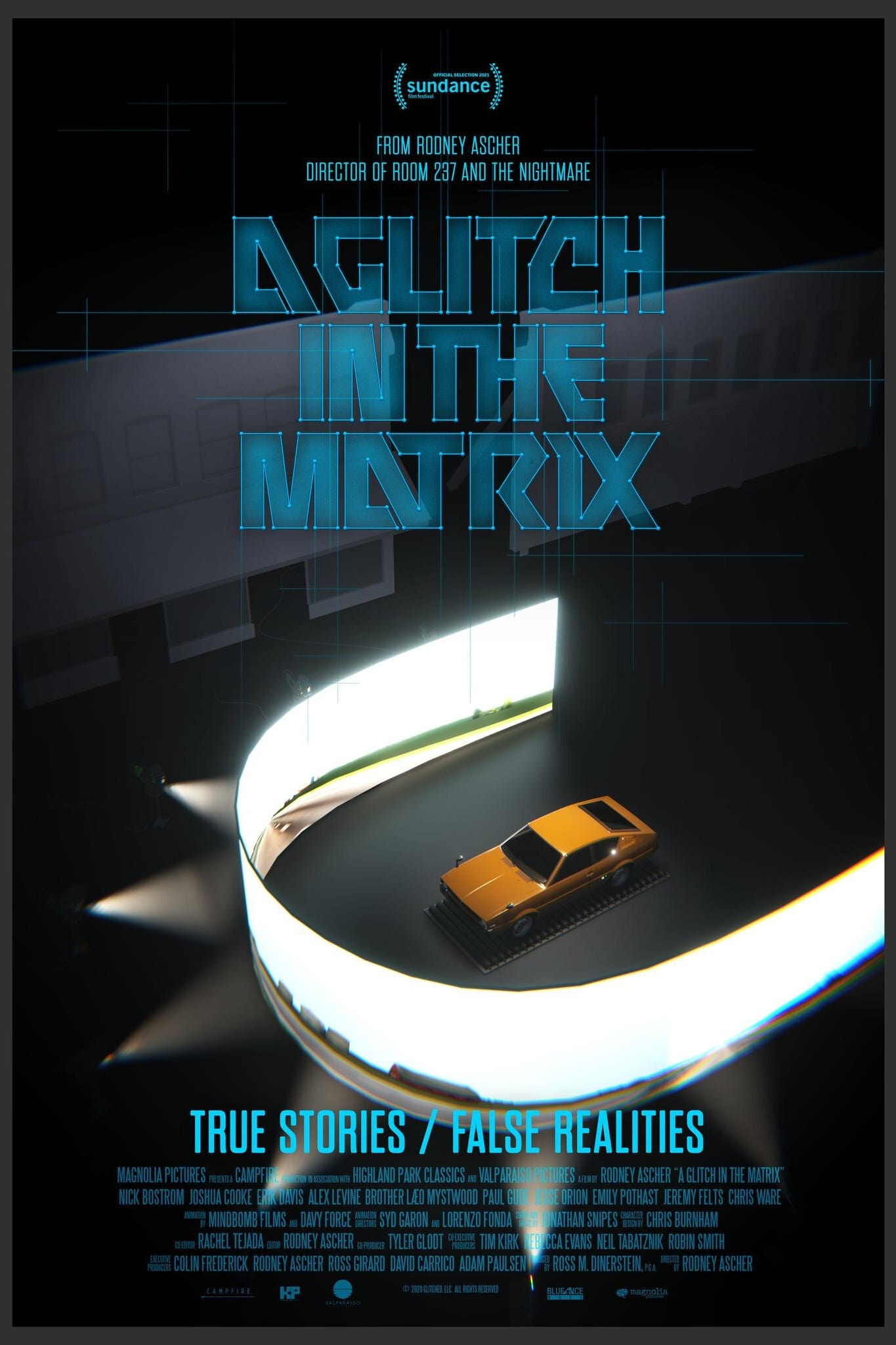 Last month I remember reading this documentary was going to be released in the first days of February, and I was hoping for a nice presentation about the simulation argument and maybe even learn something new about it.

The simulation argument is about the possibility of our reality being an advanced computer simulation. Who created this hypothetical simulation is irrelevant, but future humans or maybe humans past the point of a technological singularity are usually the main choice. Let's face it, if we could simulate civilizations from our past we would do it gladly, and even right now we have something resembling simulations in the form of videogames.

I was hoping to find a documentary entertaining for the intellectually curious but soon enough this is what the documentary presents to the viewer: Most of the people talking in this documentary weren't highly knowledgeable about it, they hid their faces with childish and ridiculously monster looks, and most of the things they said were anecdotal personal experiences that have little value to a viewer wanting to learn about this topic.

The documentary includes short clips from Elon Musk, Neil deGrasse Tyson, and a few others talking about the simulation argument but these usually lasted for a few seconds and were only included to show the viewer that reputable individuals accept this theory as a possibility. In the case of Elon Musk, he believes we are actually living in a simulation and has talked about it several times.

The best parts of the documentary for me were clips of a talk from Philip K. Dick where he talks about his believes in alternative realities and how he thinks he obtained access to visions that came from another reality which inspired several of his stories. I later learned this popular author suffered from drug addictions and mental problems which is something I didn't know about him. He didn't specifically talk about living in a simulation in the clips included in the documentary though. 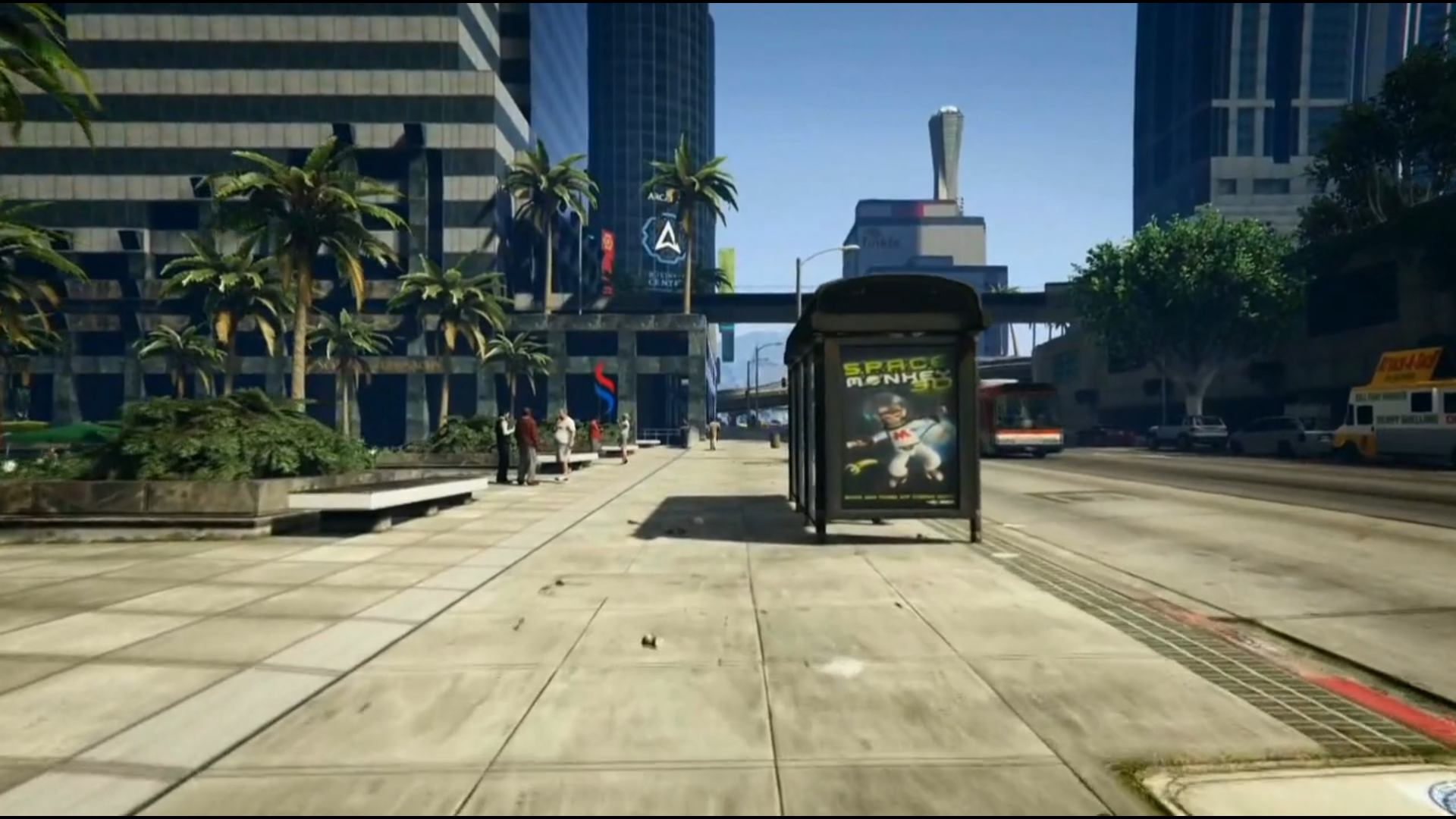 If you are interested in learning more about this topic you should visit this website with a lot of documents and studies about it: https://www.simulation-argument.com/. Have in mind this theory has also been considered by resourceful institutions such as Bank of America and they gave it a 20 to 50% chance. It seems like the simulation theory is getting more and more common as time goes on.

I would also like to mention something that is almost never commented on. There is a similarity between inexplicable or at least hard to understand events involving quantum physics and the well-known mechanic of how videogame worlds work. A videogame renders the world according to what the player is seeing on the screen, the complete world isn't rendered 100% all the time because it would consume too many resources so only what we see on the screen is rendered. Basically, the player/viewer determines what is rendered, what he doesn't see exists in a sort of suspended state.

Finally, I don't recommend watching this documentary even if you are interested in the topic. I would recommend instead reading a few documents from the website I mentioned a few paragraphs above, and maybe check some Youtube videos where the theory is properly explained. Yes, was not a very good documentary, but then the premise is really impossible to explore from the basis of our modern science.

And, because of our modern materialistic physics, we can't even ask the correct questions.

So, Philip K. Dick felt he got information from another ... somewhere outside of our 3D existence.
The thing is, most writers, song writers, artists feel this.
The standard vernacular is "muse"

Further, if you apply deep meditation you can get to a place where you can actually meet your muse.
And then, everything in this video falls apart.

Not because many of the points aren't correct, but all of the modern materialistic physics assumptions are wrong.

Things like thinking happens in the brain. (it doesn't)
That we are living in a solid, 3D world, and if not, then it must all be fake (neither perspective is correct)
That the future is decided by our actions (actions are the least important part of future creation)
That either we have complete free will, or we don't. (neither position is correct)

And the goals of this "reality" are such that it destroys almost all the arguments in the "simulation theory".

If the simulation theory is kind of mind shaking, then your affirmations are even more so.

Could you share some links or names for further reading?

All of this is stuff i learned over the years, and there was no links when i learned it.

When you get involved with astral projection, out of body experiences, even guided meditation, you quickly find that you are thinking. You are you. And, you are not connected to your brain. There are also very good indicators that you are not hallucinating it all. So, it is quite apparent at that point that thinking doesn't happen in the brain.

I liked books from Michael Talbot in this area.