Lighting : The Technological Journey So Far

clinton19 in StemSocial • 8 months ago (edited) 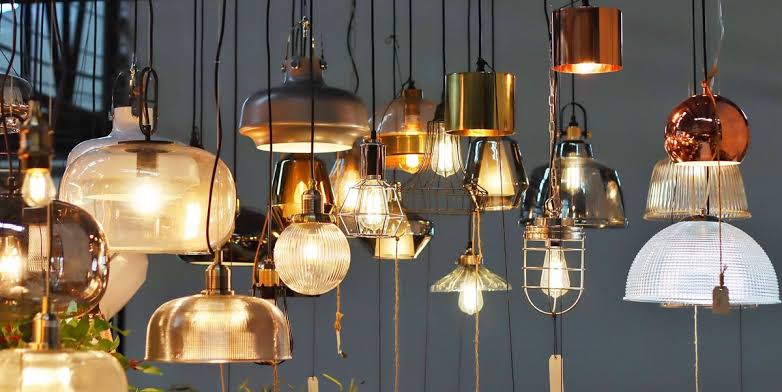 There's no denying the fact that light is among the fundamental necessities of man and as a matter of fact, without light man cannot have food to eat and therefore would not survive for long. On another hand, evolution has made man become so dependent on sight for interaction with and understanding his environment. Without light, sight won't be possible and most daily activities won't be performed with precision.

The sun only appeared in the daytime and the lights from other glowing heavenly bodies such as the moon, stars, e.t.c weren't strong enough to allow activities to be performed effectively at nighttime and it marked the beginning of the quest for other sources of light. The first use of artificial source of light began with the discovery and control of fire, this began millions of years ago. The control of fire is believed to be a turning point in man's technological journey.

Following the early control of fire, about thousands of years ago, light fixtures were invented for easy control of the light source and safety, these early fixtures were used in conjunction with oil lamps and candles - both being one of the earliest source of artificial light. However, most of these early lambs and candles emitted bad odors and lots of smoke, and it led to further quest for better light sources.

The 19th century (1800's) marked the beginning of breakthroughs in lighting technology. Gas lighting was invented in the early 19th century and it replaced the oil lamps and candles. The discovery of kerosene and crude oil led to the invention of kerosene lanterns and other forms of gas lamps, these lighting sources produced brighter lights and the cost of lighting was reduced - if you are wondering the kind of oil that was used in the oil lamps discussed earlier and before the discovery of crude oil, then you shouldn't be, as the oil used was gotten from animals.

Also in the 19th century, electrically powered light sources were invented, the first being the carbon arc lamp, invented in 1809 by Sir Humphry Davy. The first patent for an incandescent lamp (light bulb) was issued in 1841 to Frederick de Moleyns. From the late 19th century to the early 20th century saw developments in incandescent lamps and it began with the works of Thomas Edison. The precursors to modern incandescent light bulbs were developed in the early 20th century. Tungsten filament bulb (an incandescent lamp) was developed in 1911 by William D. Coolidge, these lamps were later improved upon by Irving Langmuir in 1913 with the addition of inert gases to prevent the tungsten filament from evaporating, thus increasing the life span of the bulb and twisting of the filament for better performance. Also, in 1925, Marvin Pipkin improved the tungsten filament bulb by making it use frosted glass - initial bulbs were made with transparent glass. 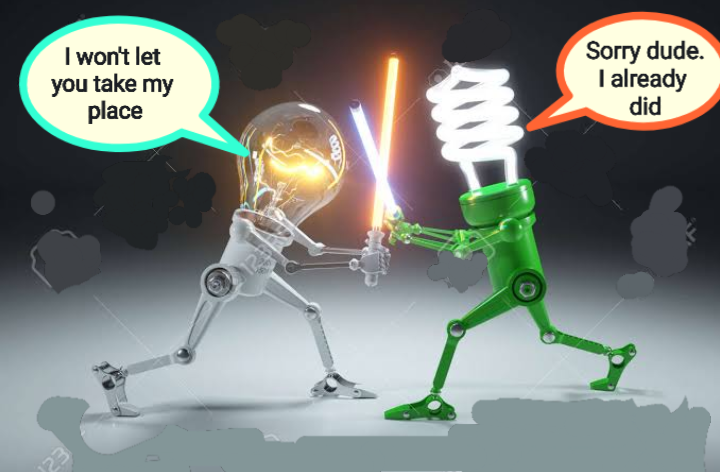 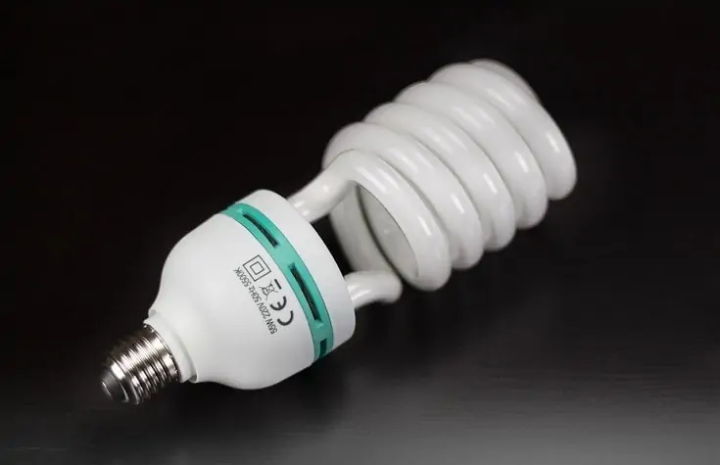 The 20th century (1900's) saw mind-boggling breakthroughs in lighting technology, including with the use of light. Light was no longer improved on for only lighting the dark, it was developed for other uses such as for entertainment, indicators, displays - especially in early electronic devices, advanced physics experiments, e.t.c. The operations of lasers - a stronger form of light, were first theoretically predicted by Albert Einstein in 1917 and in 1960, the first practical laser was built by Theodore H. Maiman. Lasers have a very wide range of applications in modern times.

The discovery of semiconductors and it's applications marked the beginning of our current digital age, light and it's use wasn't an exception to the changes brought by semiconductors. Today, light sources can be as small as an ant and still produce powerful beams of light, thanks to the invention of LEDs - light-emitting diodes. Practical LEDs were first discovered accidentally in 1961 by James R. Biard and Gray Pittman. LEDs were originally used as indicators and displays in electronic devices but today are now used for many different things, some modern lasers are produced by special kinds of LEDs. Lighting lamps made with LEDs are gradually replacing incandescent lamps, gas discharge and fluorescent lamps and it is because LED lamps are cheaper to manufacture and are more portable and efficient than the aforementioned light lamps. 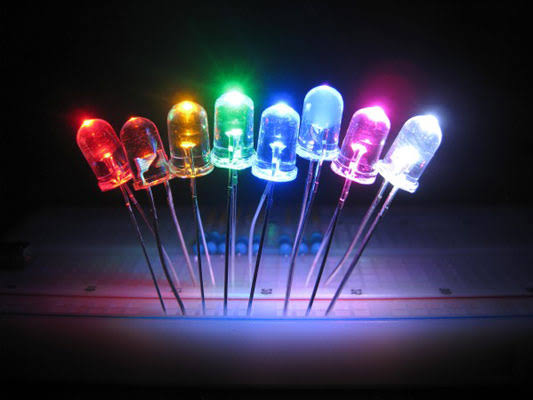 What an interesting technological journey but the story might not end there, there's still research going on in lighting technology and who knows, new and unimaginable light technologies might be lurking out there, waiting for us to discover.

The Evolution Of Artificial Light Sources - A Walk through Time

Control of fire by early humans