carlos84 in The City of Neoxian • 4 months ago 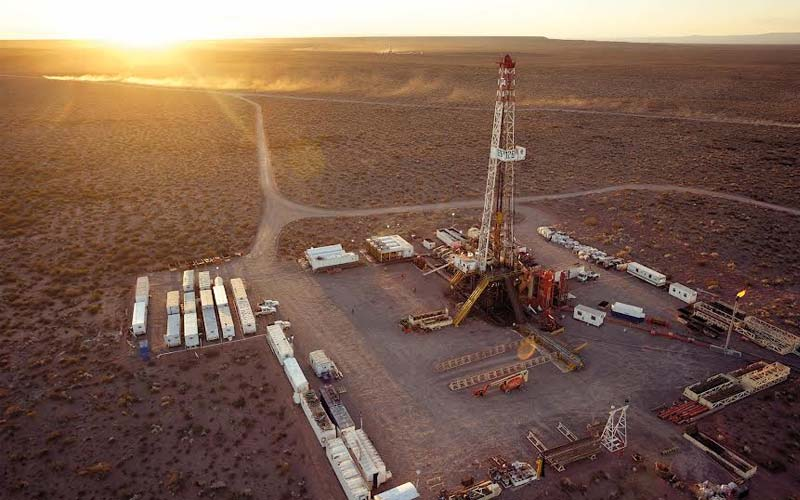 In previous posts I have talked about the existence of unconventional oil fields, i.e. fields that contain hydrocarbons other than conventional ones, almost always these hydrocarbons are extra-heavy oil or shale.

In the case of my country, Venezuela, here we have the Orinoco oil field, which is a type of extra-heavy oil that adds more barrels to make Venezuela the country with the largest oil reserves in the world.

It should be noted that the unconventional field of Vaca Muerta has become the current field with the highest development and growth in the world, in this field is exploited a type of heavy oil called shale, the other important thing to emphasize is that in this field is producing a record number, which has completed a number of wells in production. It is important to include technological innovations for this type of oilfields, since unconventional oilfields are almost always oilfields that contain high API oil that ranges between heavy and extra-heavy oil, often having to drill the wells in a directional way and apply technologies associated with enhanced oil recovery in their production.