Can oil company Schlumberger have an improvement in global oil well drilling activity?

carlos84 in The City of Neoxian • 4 months ago 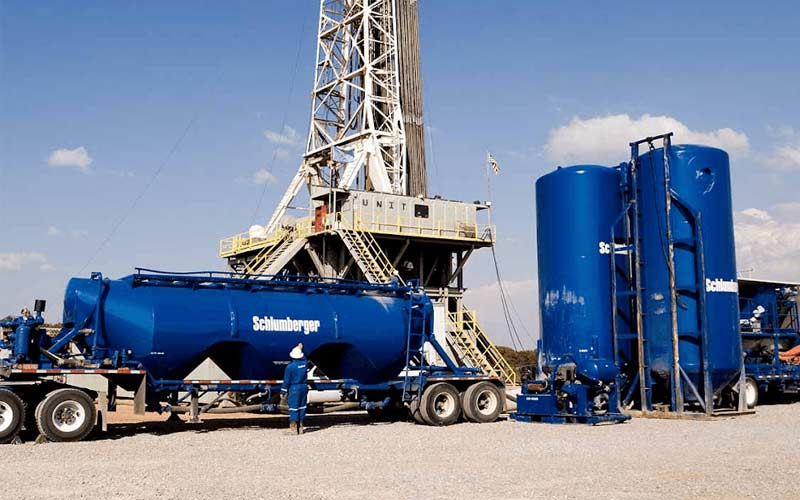 As many of you may know, Schlumberger has a large oil activity and participation in the United States and worldwide, which is why they estimate that due to the new oil prices the oil activity, especially in drilling wells, should be increasing worldwide.

If the activity in well drilling increases, then Schlumberger will be able to have an important participation worldwide due to its remarkable distribution in the different oil countries of the world.

I believe that the outlook for the economic recovery of this company will depend on its development and growth in countries outside the United States, since it is in this country where considerable shares of other oil activities such as hydraulic fracturing have been sold, and as you know, one of the countries with the greatest participation in hydraulic fracturing is the United States of America.