amestyj in #agriculture • 4 months ago (edited)
Dear readers, this manuscript is a continuation of the series theme dedicated to the disclosure of basic terms related to the agricultural sciences and ecological, we consider it a educational content for all our followers who are interested in continuing to knowing everything concerning food production and the ecological factors that influence this practice. 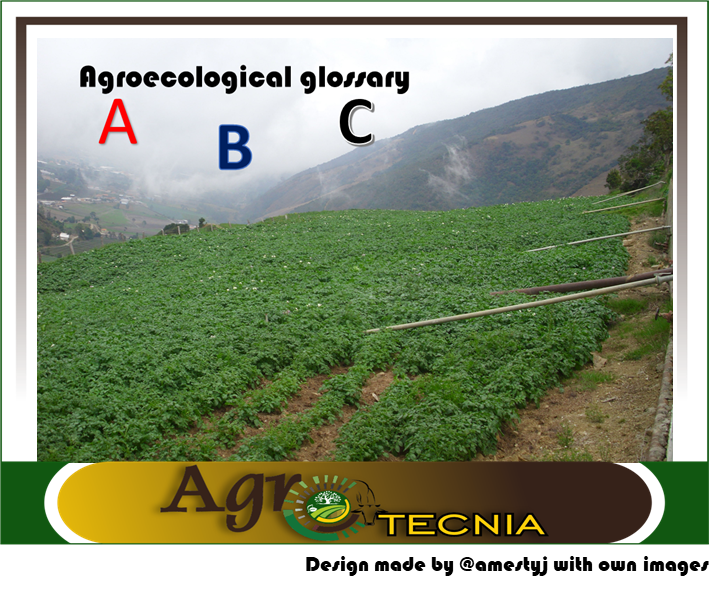 Without further ado let's get started!
- Autotrophic: when this term is used it is to refer to organisms that are capable of producing their own food, a well-known example of this are plants that produce their own food through the process of photosynthesis.


- Autochthonous: this term is used to indicate that a living being is originally from a certain region, in the agricultural area it is widely used when identifying which region some plants and animals belong to.


- Environment: this term encompasses a set of factors that are part of our ecosystems and that surround living beings among those factors we can mention the climate, soil and other organisms among others.


- Allelopathy: with this term refers to the effect of some plants over others, either positively or negatively, this is because certain chemicals that synthesize and are freed by some vegetative organs such as roots, usually plants that have substances that repel certain insects through the emitted substances are used for the control of insect pests in agriculture.


- Agriculture: this term refers to the art of sowing and establishing plants that are destined for human and animal food, for this, natural ecosystems are transformed and adapted for planting and crop management; to achieve the production of such plants certain agronomic practices are implemented such as fertilization, irrigation, pest control and diseases among others. - Biodiversity: ecosystem when talking about biodiversity refers to the variety of organisms found in it, these organisms play a fundamental role in ecosystems because they keep the balance, for example, soil microorganisms are responsible for decomposing organic matter are therefore essential to maintaining the fertility of the soils.


- Biomass: biomass refers to the total weight of the organisms present per unit area, for example, in the livestock area in pastures, green biomass is spoken of to refer to the amount of forage produced by pastures and is expressed in Kg / ha.


- Biota: this term is used to refer to a set of living organisms present in a specific ecosystem, usually in agriculture we talk about edaphic biota, which refers to the micro and meso organisms found in the soil.
Soil Biota
Video edited by @amestyj
- Coverage: this term is used to indicate the percentage of surface covered by vegetation, for example, in the area of grasslands it is important to know the coverage of grasslands in relation to other non-productive species.


- Competition: in the agroecological area competition is mentioned when two species of plants or animals are established in the same territory or surface generating a struggle for nutrients and space, this term is widely used when talking about weeds since, such plants develop in productive spaces and can compete with crops for water, nutrients, light and space.


- Botanical composition: This term refers to the diversity of plant species that can exist on a surface, and ecosystems, for example, in the forage areas it is important to determine the floristic composition that exists on the surface to identify the type of existing plants, and in this way to know what benefits or problems may result in the ecosystem grassland. 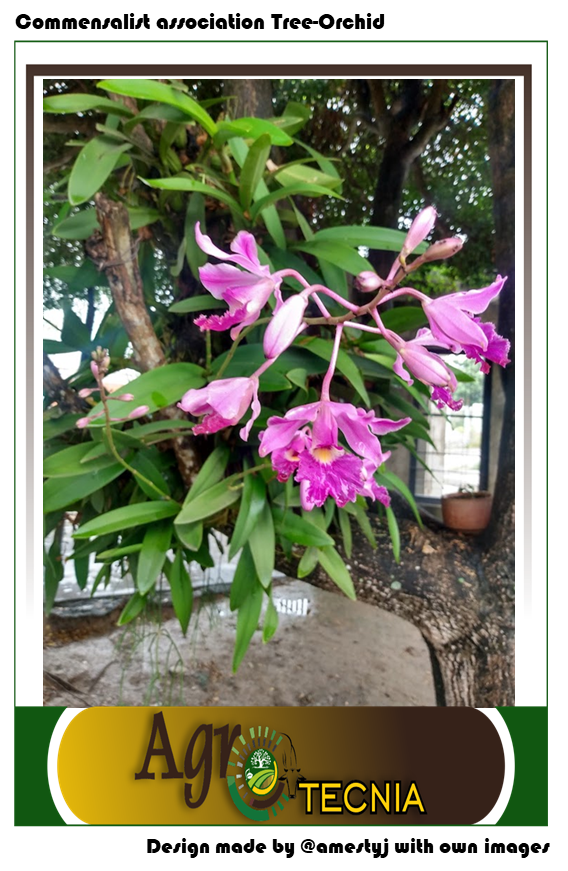 Dear readers, we hope that the socialized terms can be useful to you on any occasion, because education is the fundamental basis of the human being to become beings with a comprehensive formation. An explanation was made based on our own knowledge and reinforced with the vision of various authors specialists in the agricultural, ecological and environmental area, we hope to share with you next week another edition of agroecological terms.

Thank you for staying until the end, until the next installment. 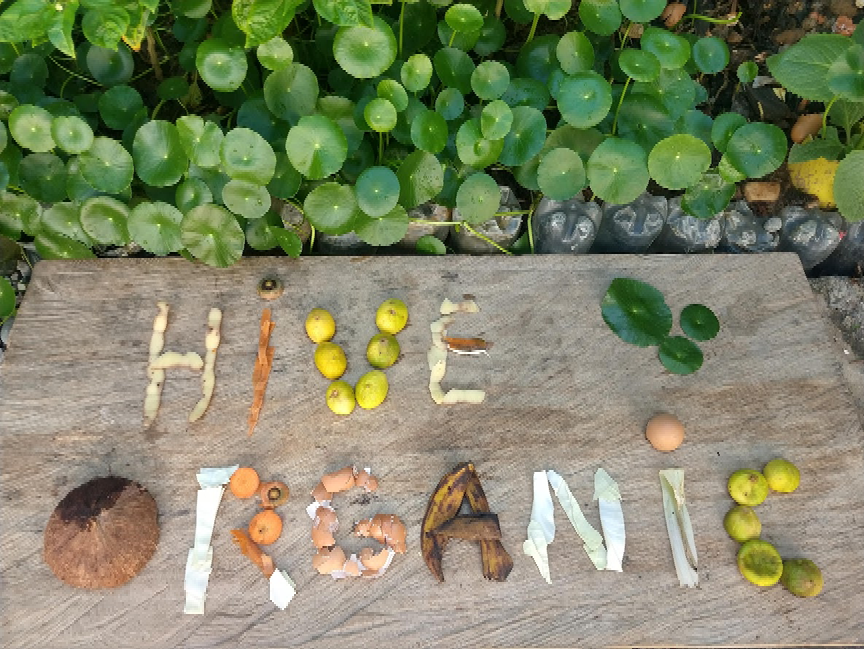 These terms are important to understand ecological components of an environment
!1UP

Hello dear @gwajnberg, certainly this terminology helps to clarify some activities or processes that occur in ecosystems, as mentioned in the article, it is always good to know in depth about topics that interest us.