aicoding in #leofinance • 3 months ago

We all know that Blockchain is one of the fastest-growing sectors at this moment. I work with cloud technology on a daily basis. For some people, cloud is still something unknown - for others, a well established field ever growing. 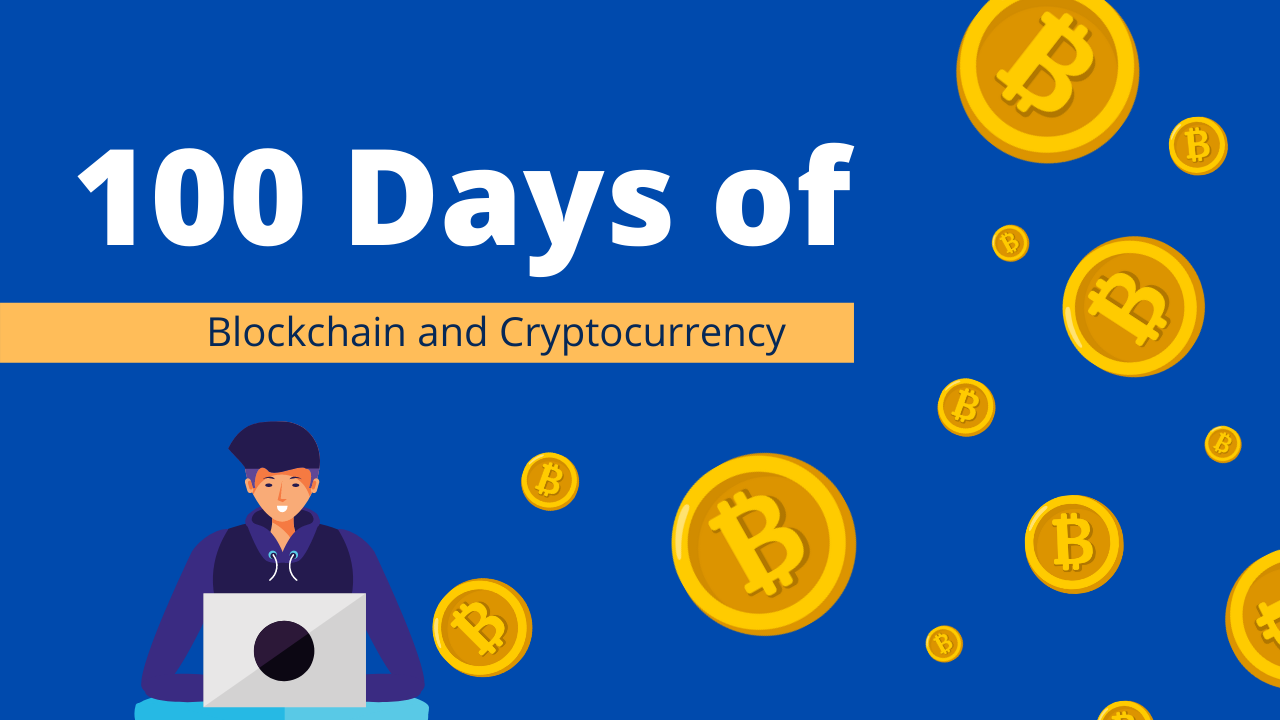 Like everything in life, software development comes as well in cycles and with this companies needs to evolve and get ahead in their industry. They can't just stop being competitive. This is one of the things that always fascinated me the most about cloud technology. The cloud brings companies to the next level. As an example, regarding sofwtare engineering it allows developers to test ideas and productize them at a very fast pace. This is extremely important in areas such as Artificial Intelligence, where the reelevance of an AI model can rapidly change within minutes - it all depends on the data. You need to work fast. You need to launch it fast.

When it comes to Artifiicial Intelligence, it also happens something similar. AI is evolving super past - and what we considered innovation yesterday it is just something of the past tomorrow. However, at some point in life AI was the fastest-growing sector out there, and Data Scientist became the most sexy and well-paid job around the globe.

We all know that Blockchain technologies are literally changing the world. My kids and your kids will live in a world completely different than the one we are living today. The fascinating part is that we are creating this world for them.

I think we are going to re-think the software development that we already know and we will have to adapt our existing skills to adopt blockchain developer's skills - but of course the core blockchain developers will still exsit and they will definitely be ahead of the curve!

What do you think about this?

Interesting read as per usual :)

Congratulations @aicoding! You have completed the following achievement on the Hive blockchain and have been rewarded with new badge(s) :