technologycorner in #technology • 2 years ago

Yesterday, the SN15 prototype was transported from the production hall to the test stand and placed on the platform.

Its first static tests are expected in days.

The new vehicle contains hundreds of modifications that could have been implemented based on the valuable data obtained from testing the latest vehicles, and many more thermal plates have appeared on the hull of the vehicle.

In their opinion, it will protect the rocket from high temperatures that accompany the flight through the Earth's atmosphere.

Engineers will continue to check their strength and load capacity for the vehicle. The Starhip SN15 is turning in through the entrance to the launch site. 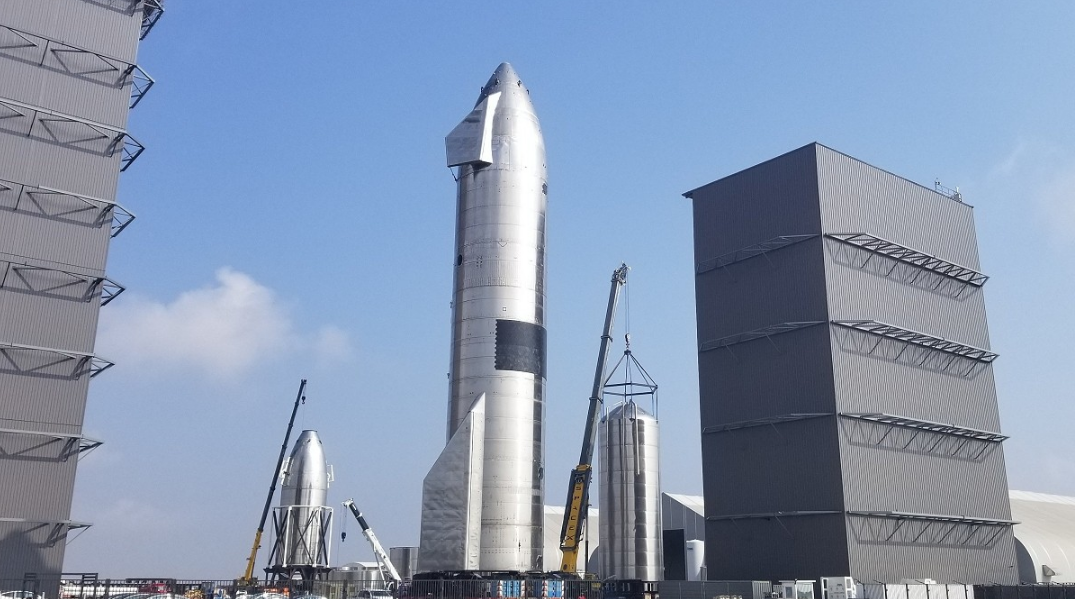 There will be even more in the coming months.

As the recent prototype disasters were caused by defects in the prototype driveline, it is now a key issue for engineers to eliminate all defects.