Changing the Game with the Power of Networks 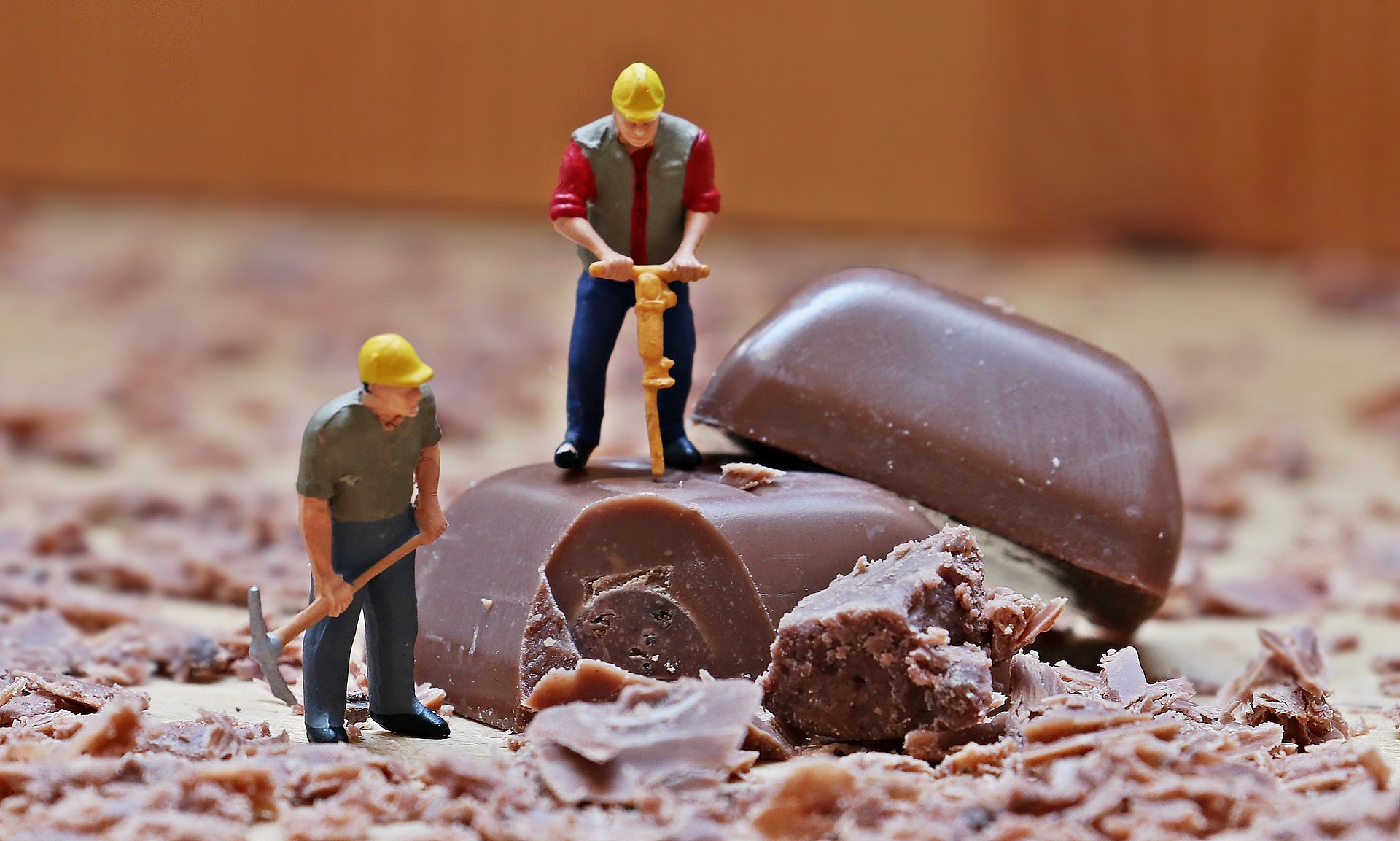 Mr Coffee espresso machines no longer work for years. Now they die in months. Bic lighters used to work perfectly for months. Now they die in weeks. Lumber today looks shrunken and warped. Furniture and clothes have become virtually disposable. The deteriorated quality of consumer goods is a systemic problem created by a vast conspiracy of unaccountable greed.

In the US, the passage of a Vermont law banning disposable bottles in 1953 provoked the formation of Keep America Beautiful, an industry group that shifted public focus from corporate responsibility to individual littering. Since then, our cultural tendency has been to reward the production of trash while shaming individuals who discard this trash inappropriately. Engineered obsolescence exacerbates the issue. So does the popular corporate policy of preventing consumers from fixing or modifying products.

The right to repair movement holds simply that people should be able to repair their own property. "Manufacturers of a wide range of products have made it increasingly difficult over the years to repair things, for instance by limiting availability of parts or by putting prohibitions on who gets to tinker with them," said the New York Times. "It affects not only game consoles or farm equipment, but cellphones, military gear, refrigerators, automobiles and even hospital ventilators." The right to repair movement challenges these corporate practices politically. But the real issue may not be political. It might be deeper than that.

Bayer recently paid billions in settlements stemming from the connection between its Roundup weedkiller and cancer. Still, millions of people continue to treat their lawns with Roundup and other toxic chemicals. Companies make the chemicals. Individuals and businesses spread them around. Poisoning our habitat is a collaborative endeavor.

A human ecology comprised of disposable junk and actual poison is suboptimal. And that's just one layer of a much larger problem with social and environmental dimensions. Handling this problem is the great challenge of our era. This challenge rests in the back of many minds. Some of these minds are connecting with each other online and learning to harness the power of networks.

Technological infrastructure is being developed to support these networks. Social media has become a world unto itself. The nascent rollout of satellite broadband will place the internet everywhere. Cryptocurrencies are ushering in a whole new economy, displacing more and more of the legacy system. This gives people and businesses freedom that previously didn't exist.

The importance of this new infrastructure is secondary to the importance of the networks of people the infrastructure supports. Cancel culture and Wallstreetbets have so far demonstrated the power of these networks in relatively minor ways. But as people become able to opt out of the legacy economy entirely, more impactful movements are likely to arise. The intersection of crypto and social media may even produce a network capable of wielding great influence.

In my opinion, it's only a matter of time before people begin applying the lessons learned from blockchain governance to political governance. Imagine a city council elected like Hive witnesses are elected, in a perpetual contest that rewards good behavior and responds immediately to bad behavior. Imagine a state forking federal law. However far fetched these things may seem, they are not impossible. They're just the beginning of what's becoming possible.

In an landscape made ephemeral by the ubiquitous presence of disposable goods, blockchains offer immutability. As industrial giants convert habitat destruction into profit, emerging crypto markets open the door to previously unimaginable forms of business. Individuals may remain relatively powerless against traditional corporations, but networks of individuals can challenge corporate models and practices in ways we're not even aware of yet.

Consider chocolate. Major chocolate manufacturers rely on child slaves in their supply chains. Consumers don't like this, but manufacturers don't care. Amsterdam-based chocolate company Tony's Chocolonely is changing the model by using a blockchain to trace the path of cocoa beans from source to bar, creating products that are provably slavery-free. This system relies on the entire chocolate production network to input accurate data into a platform called Beantracker. The result is a new standard of equity and transparency that proves to consumers and the business community that it's possible for chocolate to be produced without child slaves. If chocolate can be produced equitably, what about everything else?

This is something really good to understand that chocolate company in Netherlands is using the blockchain to cut and trace the use of child labour. I think this could be a great used case for the blockchain related projects

For sure. Blockchain is totally making a difference in cleaning up supply chains.