On 24 November 1859, the British naturalist Charles Darwin published his groundbreaking scientific theory, On the Origin of Species, which fundamentally transformed Western civilisation’s view of its place in the world. The book wasn’t published without hesitancy from its author, who feared that society wouldn’t accept his theory and that he would be ostracised in the same way his grandfather was for suggesting the radical idea that one species could ‘transmute’ into another. More than 180 years on from its release, Darwin’s theory remains a seminal work of science, informing our modern understanding of evolution.

The Charles Darwin, cupro-nickel £2 coin was released into circulation in 2009, with a relatively high circulating mintage figure of 3,903,000 coins. While a mintage of 3,903,000 seems low, in comparison, the rarest £2 coin in circulation has a mintage of just 485,000. Despite its relatively high mintage the Charles Darwin coin still sells well above face value on eBay, which shows there is still a demand for this coin even though it is more common than a lot of other £2 coins. 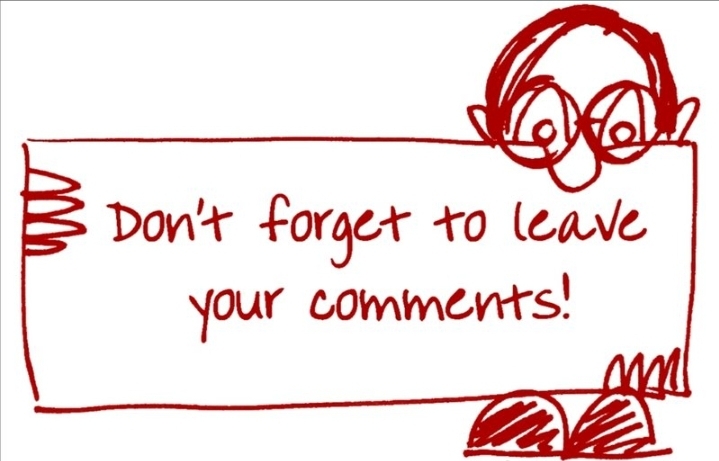 "A minkey coin! Blimey, whit will they thinks o' next mucker?!" 😄 -Keptin Hi @welshstacker,
Thank you for participating in the #teamuk curated tag. We have upvoted your quality content.
For more information visit our discord https://discord.gg/8CVx2Am

That coin is hideous. Do not buy that shite 💯💩
No !LUV 4u

Couldnt agree more. I have several cupro-nickel ones in my collection