When Scientists Talk About Politics...

thythinker in #science • 4 months ago 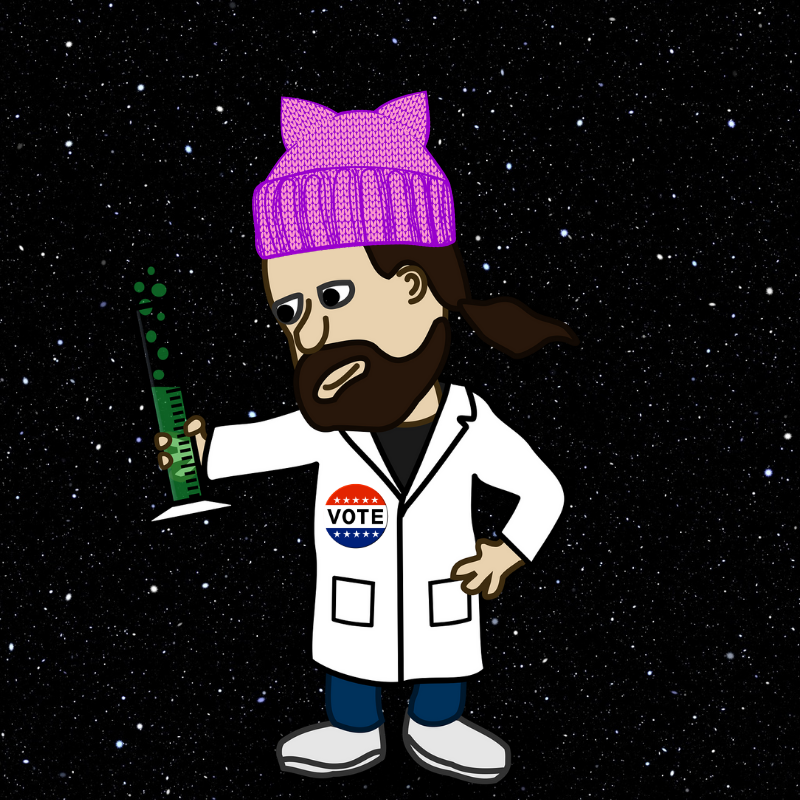 It’s no secret that most scientists are progressives. (I am talking about your average scientist, not government bureaucrats such as Tony Fauci who is more a politician than a scientist.) So when scientists voice their progressive political opinions, most conservatives and libertarians cringe and wish they would just stick to science. But it’s actually good when scientists talk about politics because it serves as a litmus test to see if they are willing to speak unpopular truths rather than succumb to groupthink.

If scientists are unwilling to speak truth to power in the domain of politics—either because they are afraid to or are too biased to see the truth—they are likely to fall prey to the same bias and pressure to conform to groupthink in their own scientific field.

The problem for the public is scientific sub-fields are often so specialized that it’s difficult to discern the truth unless you deeply study that subject yourself. The layman must take the word of scientific experts to some extent. Politics is easier to understand for the layman—at least if you are red-pilled. No individual has the time to extensively study every scientific field themselves. The problem is finding which scientific experts to trust.

In this respect, the political opinions of scientists are a useful litmus test for the trustworthiness of their scientific claims. When a physicist buys government propaganda hook, line, and sinker, you have to wonder how much propaganda they've bought about String Theory as well. Scientists should speak more about politics so we at least know where they stand, to figure out who's worth listening to and whose ‘Science’ can be ignored—or at least more closely scrutinized.