thythinker in #science • 7 months ago 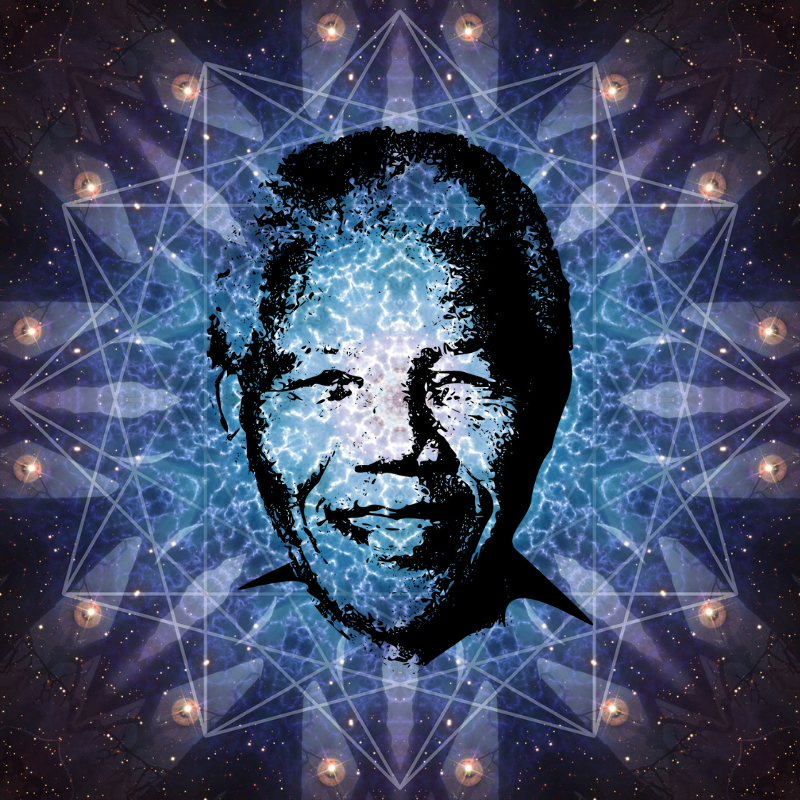 The "Mandela effect" is a popular conspiracy theory about false memories being evidence we are in a simulation or multiverse where parallel worlds are merging. It’s named after Nelson Mandela, and the idea that many people have a false memory of Mandela having died in prison camp in the 1980s, when in fact he lived until 2013.

It’s a captivating theory, but the Mandela effect has a perfectly logical explanation. People have terrible memory and even worse knowledge of world history. They likely were taught in school as children that Nelson Mandela was a civil rights activist opposing apartheid in South Africa who was sent to a prison camp in the 1980s. The young students just assumed he died in prison because almost everyone they learned about in history class was dead. So then later, when Mandela actually died and it was all over the news, those people were like, “Oh wow, that guy was still alive? I thought he was already dead when I learned about him in school years ago…” The Mandela effect is simply a case of poor memory plus ignorance of history and world events.

Another common example of the Mandela effect is the “Berenstain Bears” books often remembered as being spelled as the “Berenstein Bears.” I’m sorry, but I can’t take the Mandela effect seriously if one of the best examples of it is the slight misspelling of a complex name of a children’s book series. “Stein” is a more common suffix for surnames, so most people simply misread the name at the time and accurately remembered their inaccurate memory of the name. I read those books when I was a child—or actually, my mother read them to me. And I remembered it being "stein" as well, but that doesn't mean it actually was spelled stein. Stain and stein sound familiar when spoken aloud, and my mother could have easily been misreading and mispronouncing it wrong. When reading, you don't focus on the letters closely. You're usually skimming the words and you will misread certain words as a result. Since "-stein" is a more common surname suffix, the mind will naturally see "-stein" when reading rather than the much rarer surname suffix, "-stain."

I was initially intrigued by the idea of the Mandela effect because I’m fascinated by the simulation theory, multiverse, and all types of mind-blowing science fiction ideas that may be science reality, but sadly the Madela effect is nothing more than science fiction. The fact that humans are ignorant and have poor memories is neither surprising nor interesting. It is quite possible we are in a simulation or multiverse, but the Mandela effect is not convincing evidence of that.

I have clear and vivid memories of watch the Sinbad movie that doesn't exist. I even remember a specific time I saw it at home. The fact that other people clearly remember the same movie makes it hard to convince me it is just me remembering it wrong.