People dismiss what they don’t understand 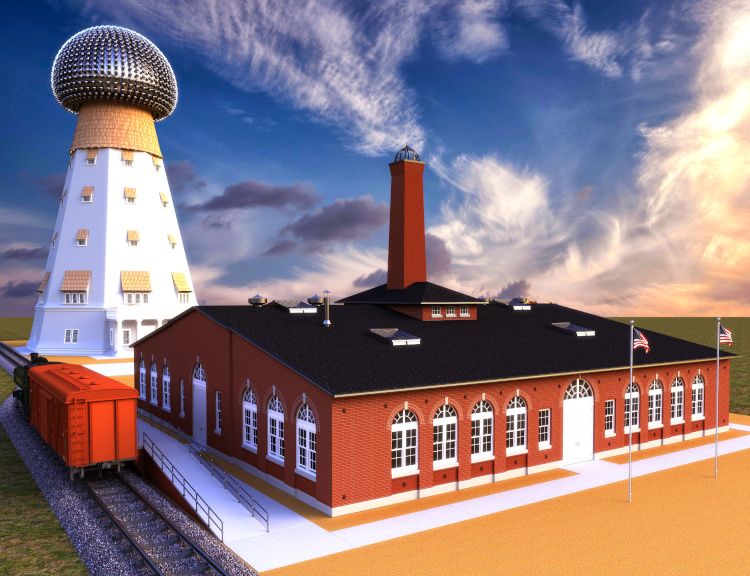 Around 1900, Nikola Tesla said he wanted to send electric messages and even power through the Earth so it can be accessed at any location.
Today, scientists will tell you that his plan is clearly impossible.
Our understanding of electricity is based on the work of Maxwell and from his equations we learn that the losses will be enormous. So, to send a message to the other side of the globe will take so much power that it should be considered highly impractical.
And to send 1 watt of power over that distance would cost billions of watts. So, clearly Tesla was a nutcase.

This is how people treat Tesla’s work. Not even the slightest attempt is made to try and understand what he proposed. What do we know about what electricity actually is.
Nothing! Absolutely nothing! We only know how it behaves. This is what Maxwell's work taught us.
But as long as we don’t know what electricity is, then we cannot be sure if Maxwell’s work is even complete.
And another strange thing: We embrace Maxwell's equations but we reject how he derived them!

Tesla worked from his understanding of what electricity actually on the most fundamental level is. And he tells us that his work does not rely on “Hertzian waves”.
What are “Hertzian waves”? Hertzian waves are the electromagnetic transverse waves that Maxwell described. In my opinion it would be more accurate to call them Maxwellian waves.
Tesla specifically tells us that his work relies on longitudinal electric waves, which is clearly something else than what Maxwell was talking about. So, saying that based on Maxwell’s equations Tesla’s plan would never have worked, is true,… but… Tesla was using something outside of Maxwell’s domain.

Could such a thing exists? Would it have worked?
Read about it in my latest books: