darth-azrael in #retrocomputing • 18 days ago (edited) 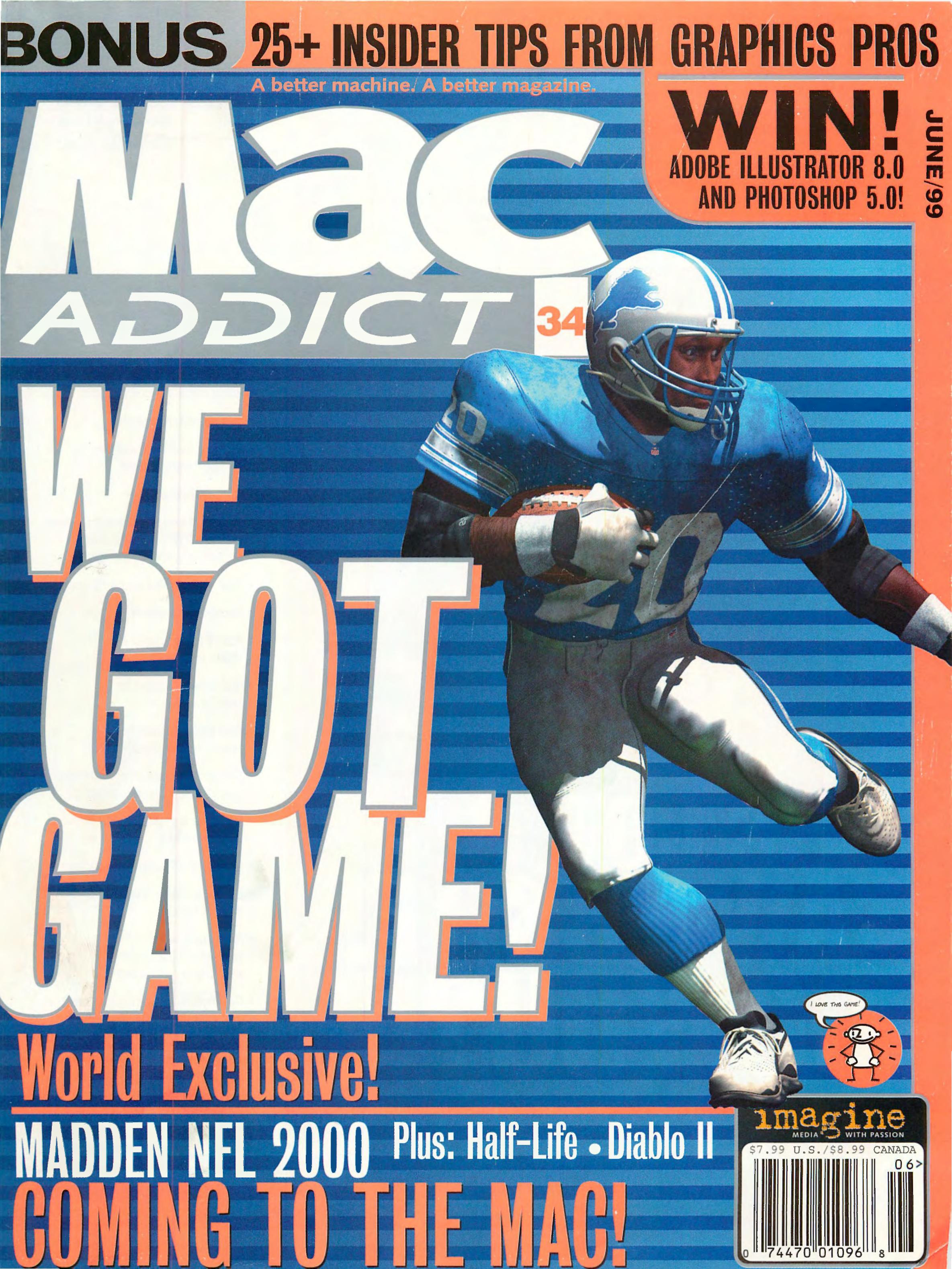 There can be do doubt that the late 1990s/early 2000s were the best of times for Apple's Macintosh line. MacAddict was essentially the Macintosh version of Boot (now Maximum PC). It covered Macs with an almost religious fervor. It was an excellent magazine if you were a Mac lover. The June 1999 issue includes:

Submit
0.00 STEM
Reply
[-]
poshtoken  17 days ago
The rewards earned on this comment will go directly to the person sharing the post on Twitter as long as they are registered with @poshtoken. Sign up at https://hiveposh.com.
100%
-100%