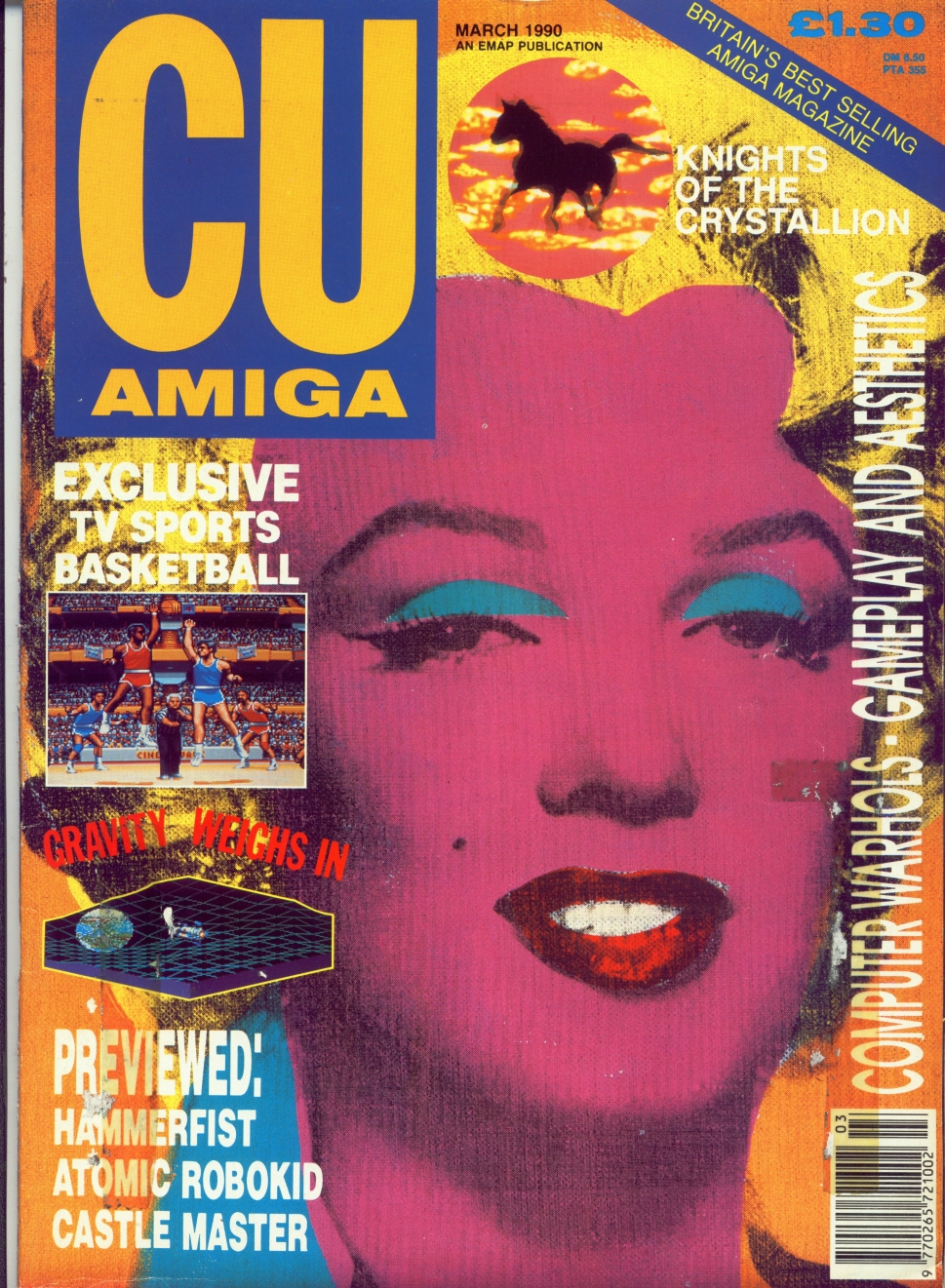 This U.K. based magazine was originally Commodore User and then CU Amiga-64 before relaunching as CU Amiga and covering just the Amiga in March 1990. It came to an end in October 1999. The March 1990 issue includes: