The convergence of mythology and technology I recently had a memory of a University professor telling me about the future. This gentleman was not a conventional Professor. He served in the military and clearly knew what the future held for the human race. 2003 was when he told the class that the future was simply technology amalgamating or converging unto itself. Clearly the BORG from Star Trek may have been his 'science fiction', but fast forward 16 years later and checkout my smart-watch / smart-tv / smart-phone.

Imagine a machine capable of creating nearly any organic or inorganic object. This machine can not only create but can also break down and recycle without waste or pollutants. Sounds like science fiction right? Well that's because it is. Einstein's famous theory of relativity known as E=mc2 helps us to better understand this concept. For those of us who are not science major's; the equation basically means that matter cannot be created or destroyed. Matter when broken down is equal to the raw energy embedded inside of it. In theory all matter is recyclable and reusable when in it's purest form; energy.

Replicators are of the idea that any object can be created "out of thin air," so long as the energy is patterned to materialize into the correct object. This is theoretically done by manipulating atomic proton and electrons. This idea has been around for a very long time, albeit in different language and form. It is possible that there was ancient knowledge or even technology that existed at one point that could produce these results; but that is in itself a separate blog post.

The biblical prophets are known to have created food, shelter, and even be able to resurrect the dead back to life. It is important to note that these prophets needed matter to work with in order for anything to happen. For instance if a Naavi (prophet) needed to make oil, he needed a little oil to work with. Somehow he or she could manipulate matter to replicate the original form of content which would then reproduce the same matter. Alchemy is the medieval form of this study and practice. It's origins I believe were from Kabbalistic texts with the secular goal of creating or more like transforming other element into gold. The history of Alchemy is extensive and could be a blog post on it's own. I will leave a WIKI link if you are interested: So fast forward to the present and the idea still stands. We have managed to find a way to "print" objects by turning solids into liquids, and back to solids again. A simple example of this is with additive manufacturing such as 3-D printing. Although we are moving from one solid form to another, it is essentially the same idea. This Research Article explains how Europeans Scientists are attempting to use high powered lasers to create something from "energy alone". This technology in my opinion will not be available in my life time but opens up questions about the future. Imagine a world where this technology did exist; meaning a socialist paradise.

No territorial wars for land, no hunger, famine, or even sickness (we could replicate body parts). This would truly be a messianic scenario. The question would then be; what would humanities new purpose become? Would there be a need for work other than upkeep of the technology? Would this solve all of the worlds problems or create terrible new ones.If I know anything about human nature, we can be extremely abusive when things are provided on a silver platter.

With matter transference and creation we could theoretically create environments of our own making. The implications of this are enormous. Human beings would have no purpose other than to fulfill their own fantasies. Sure there would be some who want to make a real world impact; but the majority have proven that fatness of the land can mean lethargic and lazy personas. People would probably never want to leave "fantasy land", and it truly would become our own prison. It would seem with great power comes great responsibility, and humanity has failed at that cyclically.

In my own opinion, we would not be mature enough for this kind of technology at least at this juncture of time. Humanity would need purpose and discipline with this kind of power to "re-create". Am I being too pessimistic or do I know human nature all too well? 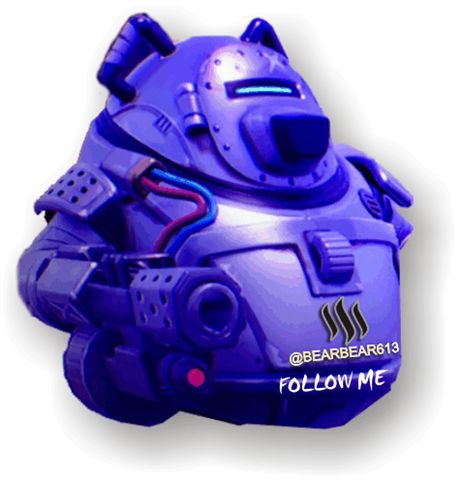 You do know that "ancient cell phone" is a modern art piece, right?

well obviously since I included the link. As well the blog has nothing to do with hoax alien tech.

The link wasn't very incredulous to my eye.