After decades of inaction, government regulators FINALLY spotted and took down a "misleading" advertisement! The citizen who created it is awaiting trial and execution. What was so offensive that it triggered the ONLY removal of a billboard in the history of the true North strong and free? 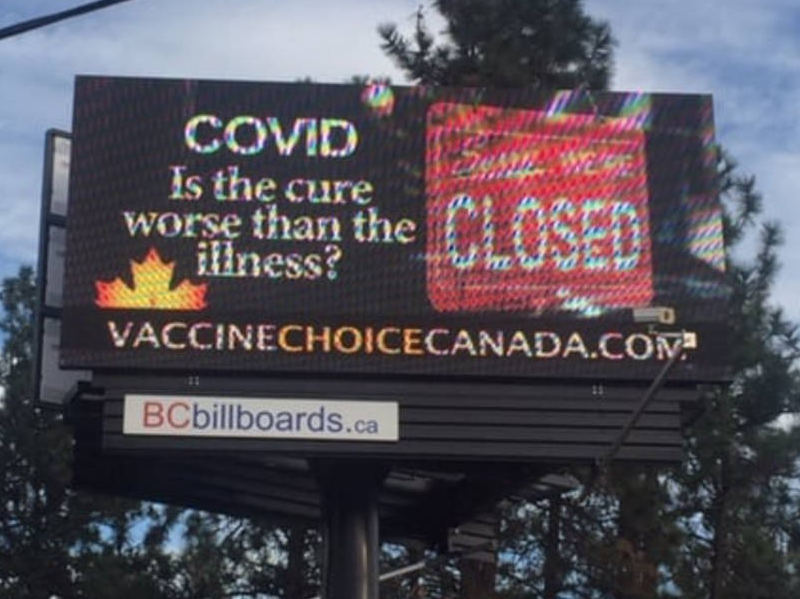 That's right, the billboard asked "Is the cure worse than the illness?", next to a "Sorry we're Closed" sign. Beneath it is the URL "vaccinechoicecanada.com". It was displayed along Okanagan lake in Kelowna since late 2020.

Ad Standards Council determined the sign "provided no evidence to support the position". Meanwhile, the billboard to its left reads "Sugar Pops are a part of every child's nutritious breakfast", and the one to its right informs the reader that "Canada Savings Bonds are the best way to save for your future".

Known lies are allowed to be broadcast to the public, while mere questions about the vaccine are silenced, and those asking are slandered. This is a recipe for mass ignorance.

I myself asked the same question, right around the same time, with my video The Treatment may be WORSE than the Disease. I was banned from YouTube. "Vigilance is prudent", I concluded. That means asking important questions, and weighing pros and cons. But vigilance is dangerous and illegal, according to our government.

I don't trust them.

My family will not be injected

Count me and my family among the MILLIONS of Canadians who are questioning this rushed, unnecessary, dangerous, and ineffective injection of experimental pharmaceutical technologies.

If the only way to get a population to accept something is censorship of the truth, outright propaganda, and coercion by making compliance mandatory for participation in society, the question of it being safe (or not) is moot.

Truth fears no scrutiny. I encourage you to investigate thoroughly.

And don't mistake a lack of billboards questioning the vaccine as proof of its safety and effectiveness. 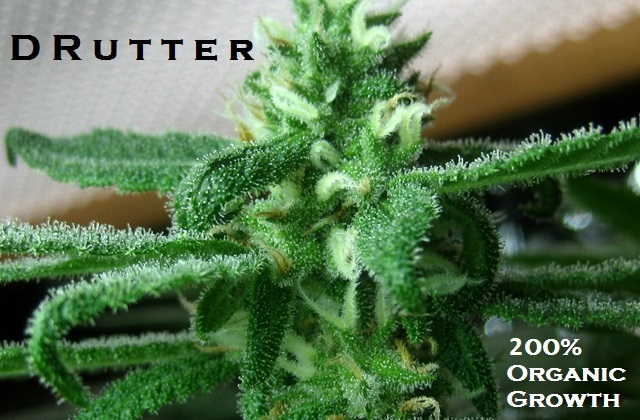 "Known lies are allowed to be broadcast to the public, while mere questions about the vaccine are silenced, and those asking are slandered" word!

A very very scary sign on the times that you don't even have the free speech to ask a question. We've kind of forgotten what censorship is because of the insidious youtube algorithms, but this is blatant, old-school censorship, the kind people of the past would not accept.

The weasel words are absolutely frightening. Any criticism or skepticism of the injection, even if it's just a question, artistic expression, or uncontested fact is said to be something like undermining the vaccine efforts. Well, cut the shit, is it a lie or not?

Unfortunately no sense is allowed these days 😭

True that, look at @Drutter who only just hit 1000 followers here.... meanwhile if you talk about makeup or video games you get millions of followers.