HOW Do Angels Sing?

creatr in #music • 3 months ago (edited)

“Let me remind you that this is God's universe, and He is doing things His way. You may think you have a better way, but you don't have a universe to rule.”
- J. Vernon McGee...

How do angels sing?

Not what; how. That is the question...

Yesterday I listened to a beautiful old hymn, "Crown Him with Many Crowns," and was blessed to be reminded of King Jesus, Creator/God of the universe and of us all, the LORD I worship and to whom I owe my life and every hope for my future. 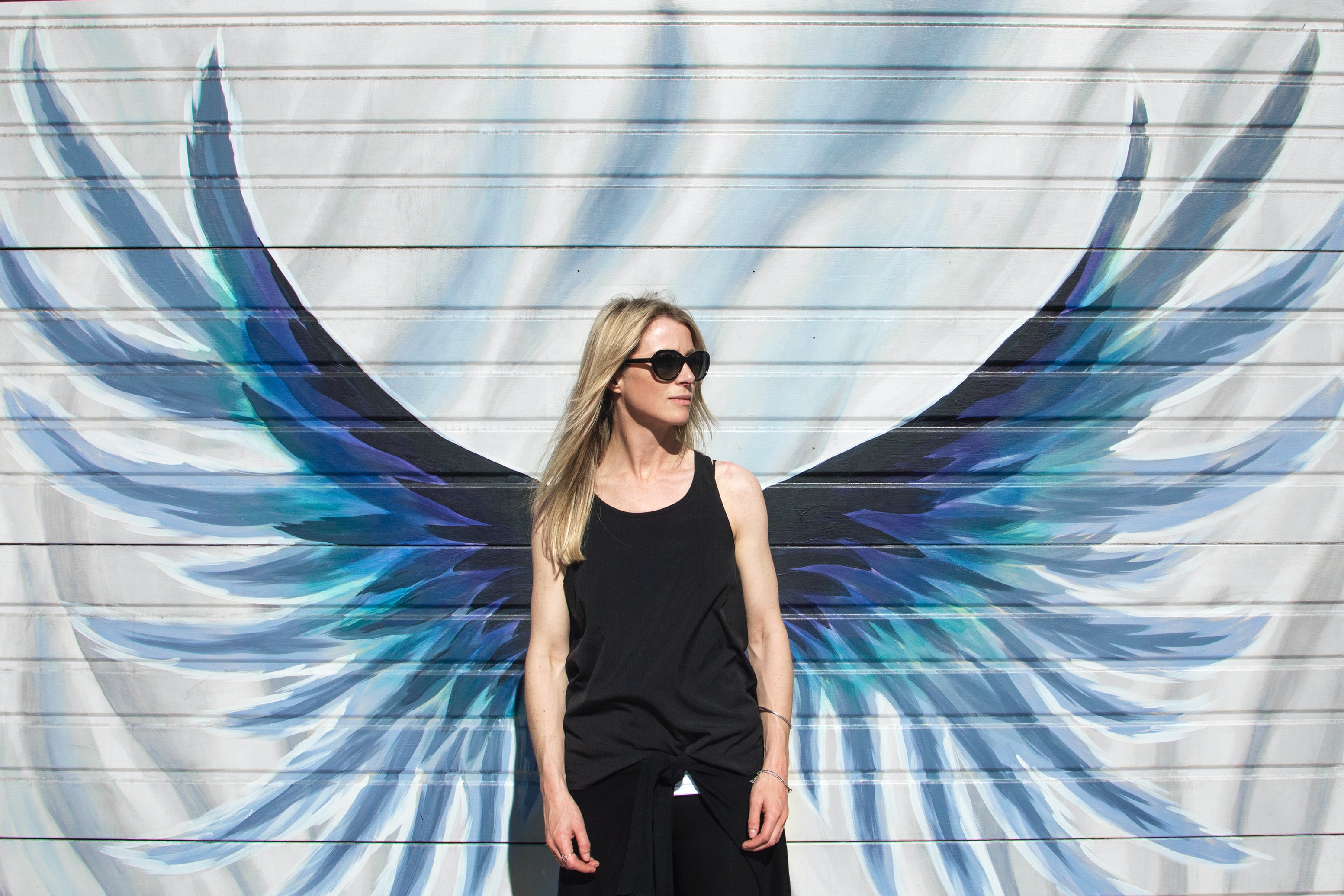 I was surprised by a verse that I didn't recall hearing before:

"Crown him of lords the Lord,
Who over all doth reign
Who once on earth, the incarnate Word,
For ransomed sinners slain,
Now lives in realms of light,
Where saints with angels sing
Their songs before him day and night,
Their God, Redeemer, king."

Apparently the verse has always been there (along with others I've never heard—it seems there are actually a dozen verses in the original!) The hymnals I'm familiar with only contain shorter versions.

The novelty of this new (to me) verse, and of this phrase in particular—"Where saints with angels sing"—suddenly raised a curious question in my mind, something I had somehow never contemplated before:

How do angels sing?

I've written about angels before, pointing out that the word literally means "messenger," that it doesn't always refer to the kind of creature we traditionally think of as an angel, and I've re-told one of the bible's angel stories in the hope of conveying just how overwhelming their presence can be. Both scripture and tradition speak of angels appearing to man in various ways and in a variety of places. Some contend that—tradition notwithstanding—angels do not sing. While I prefer the traditional view (promulgated everywhere, including in the hymn that got me thinking), even if they don't sing, they do speak, and that quite loudly at times. By logical inference, this means that angels have a mechanism for creating sound waves that propagate through the air.

That raises the question of how angels are designed and engineered. They seem to be free to traverse the heavens, which strongly implies that they aren't composed of flesh and blood, not molded from the dust in the fashion of humanity.

Do angels have lungs,

or lung analogs? Or can they somehow directly cause air molecules to vibrate? Maybe angels are electronic, having some kind of built-in loudspeaker system. Some of the more astounding descriptions of angelic beings in scripture bring to mind a mobile disco sound-van/light show combination. I have a working hypothesis,

though I don't expect to know this for sure until I'm actually in the presence of Jesus/God and the angels. At that time, I'll be able to do some direct investigation and ask some questions; for now, I'll speculate.

Supernatural angelic beings, being creatures of intense, bright light, might possibly be comprised of a plasma. Plasmas are very bright, and they can be modulated to vibrate air molecules and generate audible sound. You can even buy (from Amazon and elsewhere) miniature plasma speakers that demonstrate this effect.

I enjoy entertaining such speculations,

and such wild speculations also entertain me; it's a mutually beneficial arrangement! Does this question about angels intrigue you? Acknowledge Jesus as the King he is, as your Sovereign, and one day you too will know for sure.

How do you think angels sing? Please respond in the comments below... Yes, that means "signing up" for Hive, but I'm convinced you won't regret taking a few minutes to do so.

For much more of @creatr, click on the library image below:

Since we are entering the realm of speculation, perhaps angels - being the powerful entities that they are - don't actually "sing" in the sense we understand it, but instead project song directly into our brains or consciousness. Which might also explain how one person will insist they heard something while someone right next to them hears only silence.

Love this kind of exploratory thinking, though!

Upvoted on behalf of the VYB Curation project - please feel free to use out community tag #vyb on your future posts.

No problem; I'm connecting the dots. Thanks for your kind remarks!