Today started with the expectation that I would have various people coming to see me. I was expecting two landscaping vendors, an HVAC technician, a construction contractor, and a door repair contractor. So far, only two guys haven't shown up yet. But, I'm typing my work log early because I'm hoping to get out of work early. The weather is hot and humid, which made my time outdoors unpleasant. The two landscaping guys visiting were doing site surveys for installing plants at the front of the building. Being in South Texas, we do not often experience freezing weather. This year's famous freeze killed our shrubs. I've had the shrubs removed and have had trouble finding a vendor to install new ones. Our weather has been unusually rainy, which is causing many landscaping companies to struggle to keep up with mowing.

So, the plan is to install fire bush and jasmine. But, I am willing to accept alternatives that include native plants that will be more tolerant of our climate. While doing the site survey with the landscaping guys, we saw that one of my irrigation pipes is broken. I'll have to shut off the irrigation zone to ensure that we aren't wasting water on a bare patch. Somebody complained about people parking by the side of our building in a non-designated area near a door. This makes it difficult for them to park or pull out of the parking space. I think they are expecting that I would prohibit parking in the space. Instead, I'm designating it a loading and unloading zone. They're going to have to park elsewhere. I'll have that area striped to mark where people can park for loading and unloading.

Also, the alley behind my building has people parking back there. This can be a problem when we have events at the food park. We need emergency responders to be able to use this alley to get in and out. I'm going to designate the alleyway a no-parking zone. I'll be purchasing signs and having the area striped to mark where people should not park. I finally went up on the roof after having it washed last month. It is extremely bright. I accompanied the HVAC technician to show him the rooftop units that need servicing. I feel bad for the guy. As I stated, it is hot and humid today. It wasn't pleasant for those few minutes I was up there with him. I don't think he will finish before 5 pm in diagnosing the three RTUs that are having trouble. Two units are reporting that they are running inefficiently. A third one just won't run. The one I had checked out yesterday decided it would work today. 🤷‍♂️

As soon as the HVAC tech is done, I'm heading home.

As 5 pm approaches, I have not heard from the door guy and the construction guy. I'm guessing they won't show up today. It's just as well.

Oh, I also got stood up on a phone call from another construction company I was calling to find out about warranty on the installation of our windows. I'll have to follow up tomorrow.

@diverse thanks for the tip 👍

Thanks please keep up the great work on content creation. If you eventually get other writers in your firm to create content, people will look forward to upvoting them too for supplemental income. It's not much but the tokens can be staked to earn more when upvoting eachother and upvoting other good content to earn curation rewards. Welcome to the decentralized Web 3.0 and you're still early 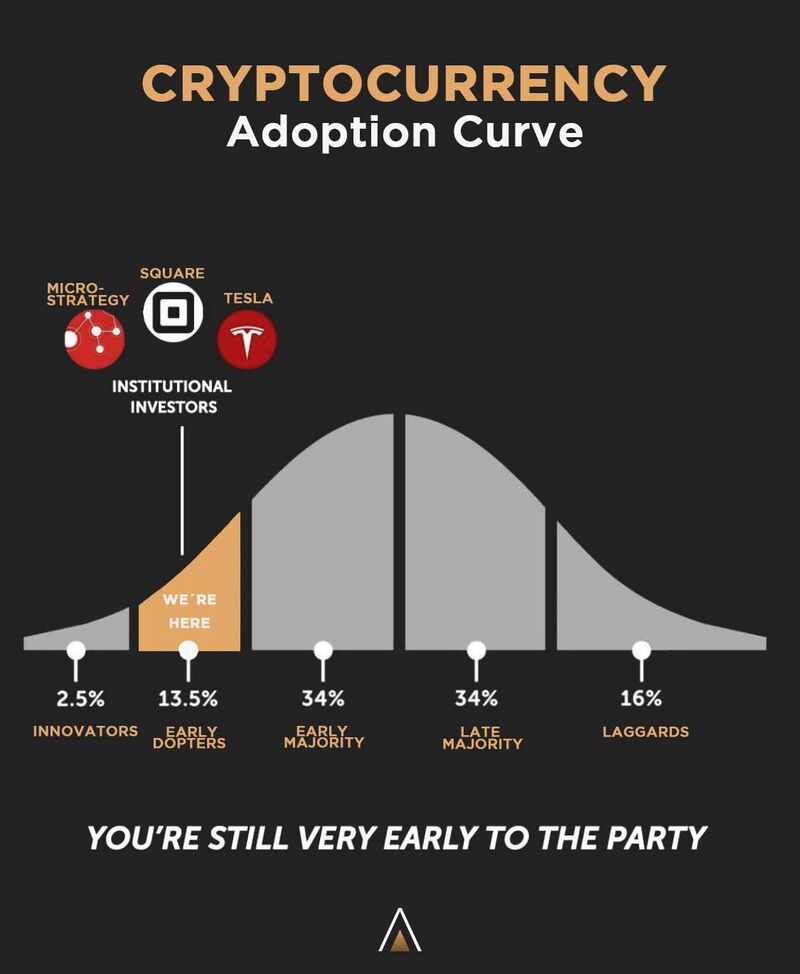 The Appics (APX) tribe leaders (now with their own blockchain) sum it up well on LinkedIn. We are still early adopters