Which is the most pleasant SMELL?

vikbuddy in StemSocial • 2 months ago 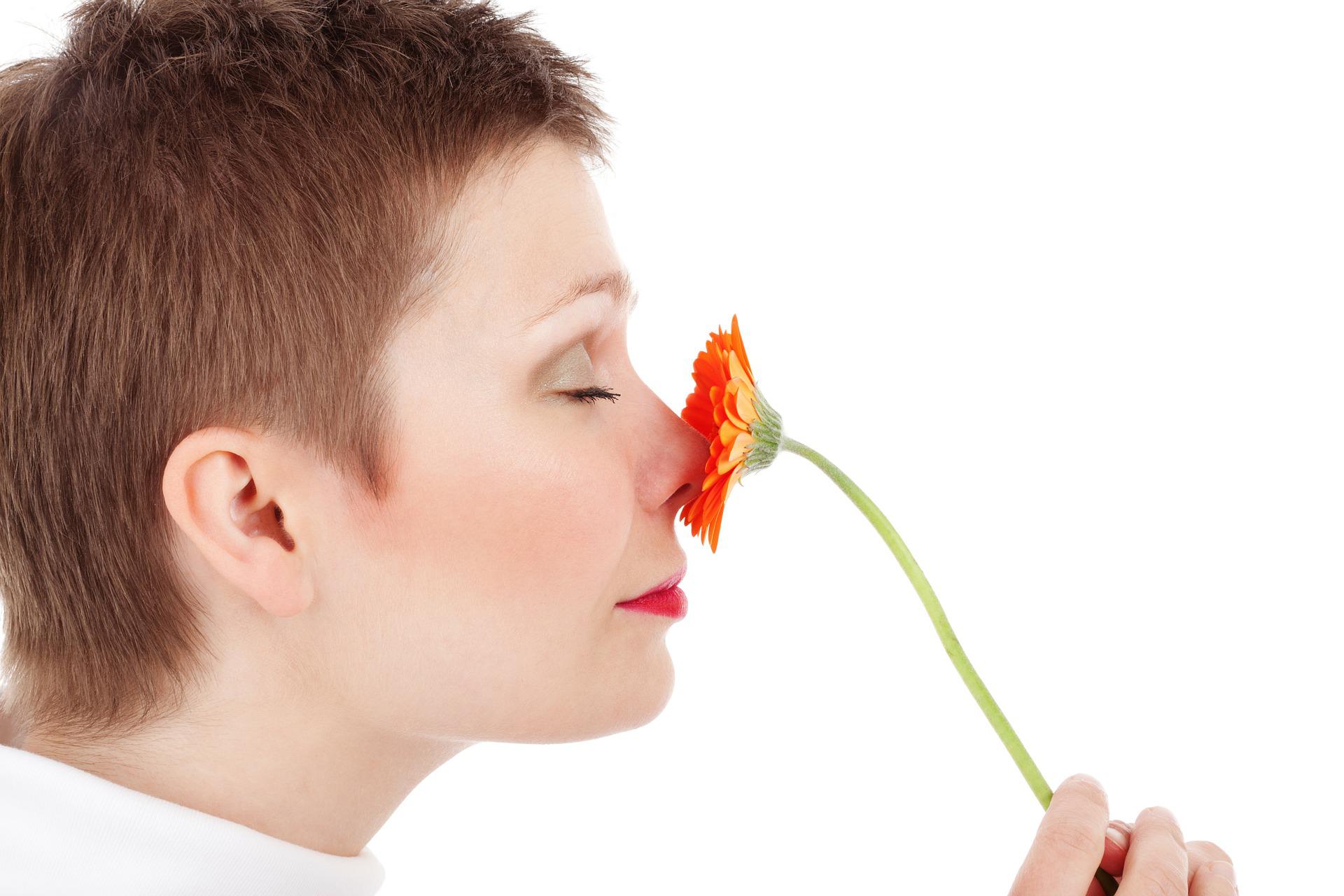 All people have the peculiarity of coinciding and even sharing what our favorite smells are and, culturally speaking, they can vary according to the culture where we can be. Now, according to a study they recently conducted, vanilla is the smell is most liked for human smell.

This research was published in Current Biology; A well -recognized magazine in the world of science and biology. According to the scientists who worked in this study, the main objective was to verify the diversity that exists at the time people perceive a smell and this is pleasant or unpleasant.

According to one of the researchers, it has been believed that the cultural variety influences the way that human beings classify the smells, however, this theory was disqualified with this study because a smell is identified by the components That each one has, for this reason, culture is not related to this perception.

To develop this research successfully, the group of scientists selected 9 cultures with various lifestyles that was not related to Western culture. These were divided as follows: 5 sectors dedicated to agriculture and fishing while 4 teams were represented by collectors and hunters.

All the people who were subject to study did not have knowledge of what are the domestic and food products of the western world since, according to the lifestyle that live in the mountain, jungle and coast, they have a very different form of the time of perceive odors. In total, 225 people were specifically participated in Southeast Asia. They were going to perceive various pleasant and unpleasant odors from American and Latin countries.

The result of the investigation was very varied in the various groups. However, there was a general relationship in what were the pleasant and unpleasant odors, a novelty that surprised the scientists because they expected everything to coincide in the first instance.

Although the smells to perceive were varied, the one that most coincided in being the most pleasant smell was the vanilla and the one who took a second place was the peach. As for the most unpleasant smell, cheese, apple juice, soy milk and sweat that emanate their feet.

Among the conclusions obtained by scientists with this research, they include that, due to the molecular composition that an element has, people have the opportunity to perceive a smell, for this reason, the cultural aspect has nothing to do.

However, human evolution is the main reason that allows identifying these molecular components because, although they are not associated with the same elements, the perception of a smell will always be the same regardless of latitude where the person is.

Another interesting post, thank you! Have you come across statements, arguments about the personal body smell ?

Some of my friends don’t shower half as much as I do, but they seem to be grounded like no one