sunnychukwu in StemSocial • 2 years ago (edited) 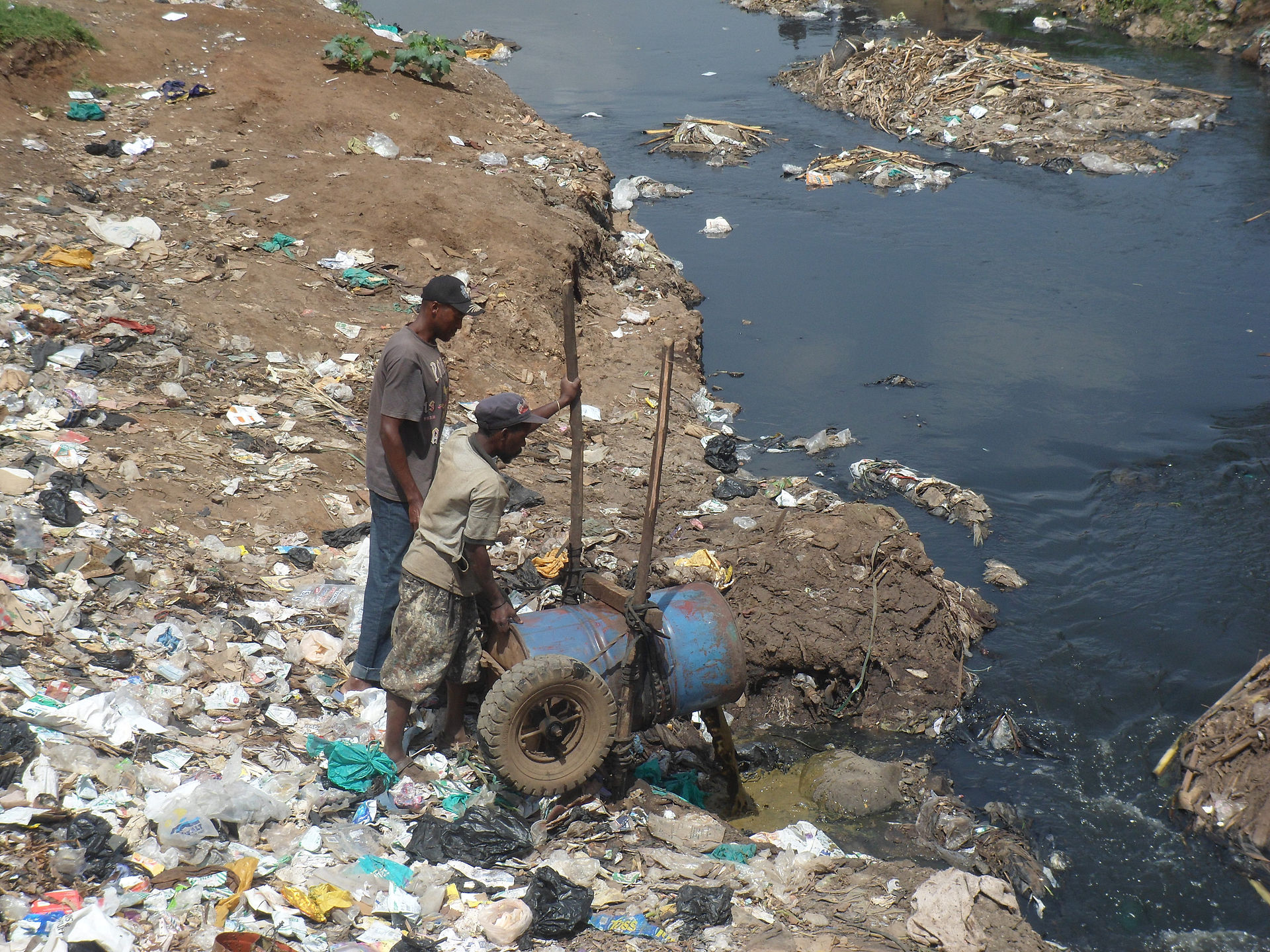 Source:Wikipedia
Pollution is of one the must debated subject in environmental sciences.It ranges from soil, water and air pollutions.Pollution maybe defined as the release of chemicals or substances or energy into the environment through man's activities, in such duration and quantities that may cause harm to life and physical environment. Seafoods such as fishes,prawns,periwinkle etc are badly affected by water pollution.some of the streams, lakes and beaches which we use for our leisure activities can no longer be used as a result of pollution which has changed there colors, and have turn some into foul-smelling scenes.

Water pollution is caused by pollutants such as refuse and sewage, industrial wastes, agricultural wastes and crude oil. 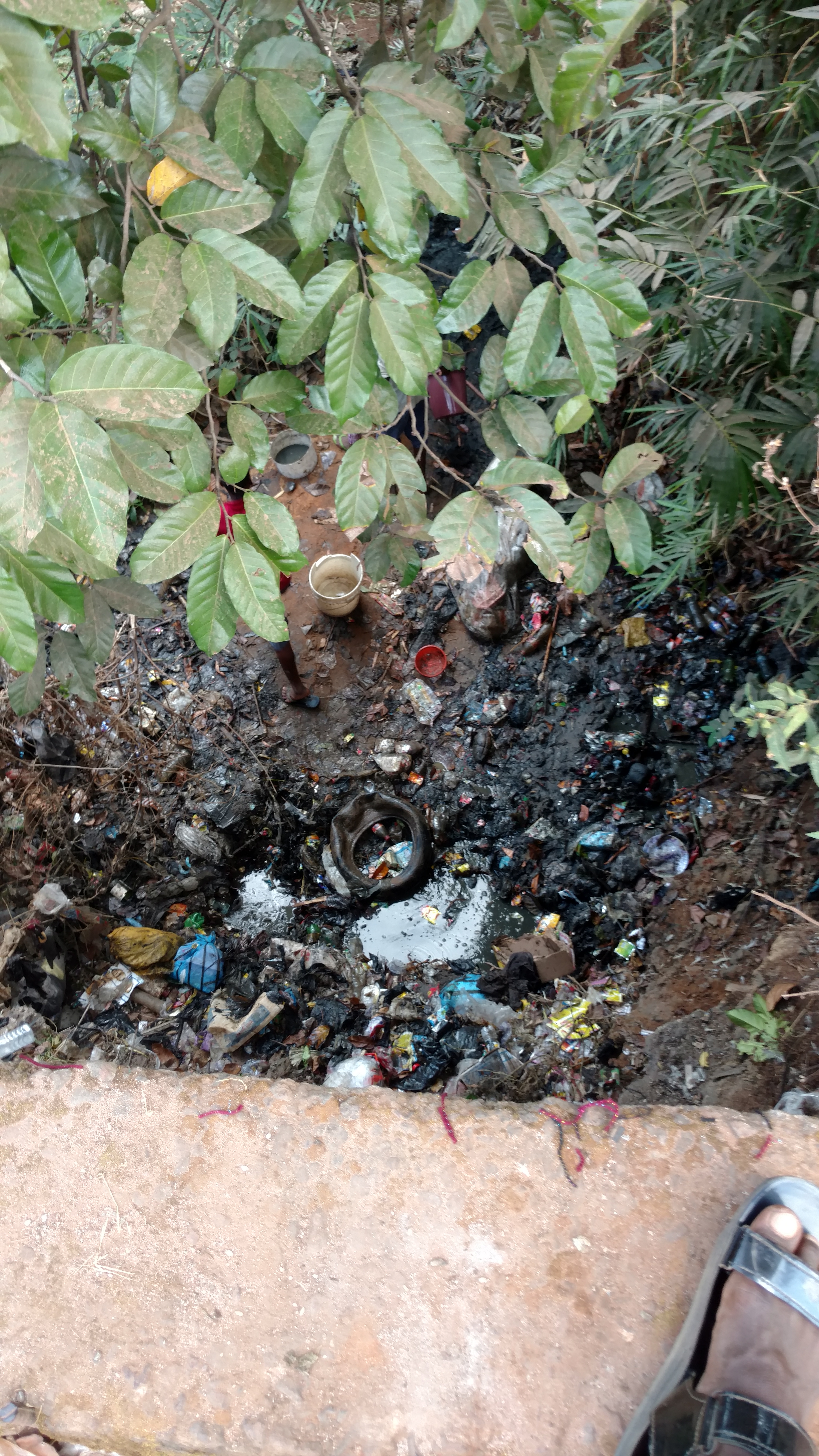 Many towns and villages are located near rivers and oceans for convenience since transport is easy and water supply available. As a result it is a common practice to dump refuse and human wastes into the river and sea for easy disposal.

The wastes or sewage which is mostly organic and so is decomposed into simpler substances by decomposers that are mostly bacteria. In the process of decomposition, the bacteria use up the dissolved oxygen in water bodies. Too much sewage in a water increases the population of bacteria thereby reducing the level of oxygen level in the water.

When this happens, the aquatic organisms begins to die and eventually the water body becomes clogged up and foul-smelling.

Many factories empty their chemical wastes directly into the rivers or oceans without converting them into harmless substances.This chemicals include acids, alkalis, mercury compounds,organic solvents and detergents.

Many of these old industrial wastes are non-biodegradable, i.e they cannot be breakdown into harmless compound by living organisms. They remain in water and harm aquatic life.

Some industries like oil refineries, steel mills and breweries use water for cooling.
Water from nearby or lake is pumped in and used for the cooling process, the resulting warm water is then emptied back from into the water body. This causes an increase in the temperature of the water as a result less oxygen dissolves in it. Many types of fishes cannot live under such conditions and start to die.

Accidents and carelessness in oil rigs and tankers cause crude oil spills mainly in coastal waters. The spilled oil floats on water and kills most of the marine life in the affected area.

The oil is then washed up on the beach, temporarily preventing people for using water and beach for recreation. Cleaning up oil spill is an extremely expensive process and may take years to be accomplished.
measure in controlling water pollution.