How Religion Has Been Affecting Covid-19 Vaccination In Nigeria 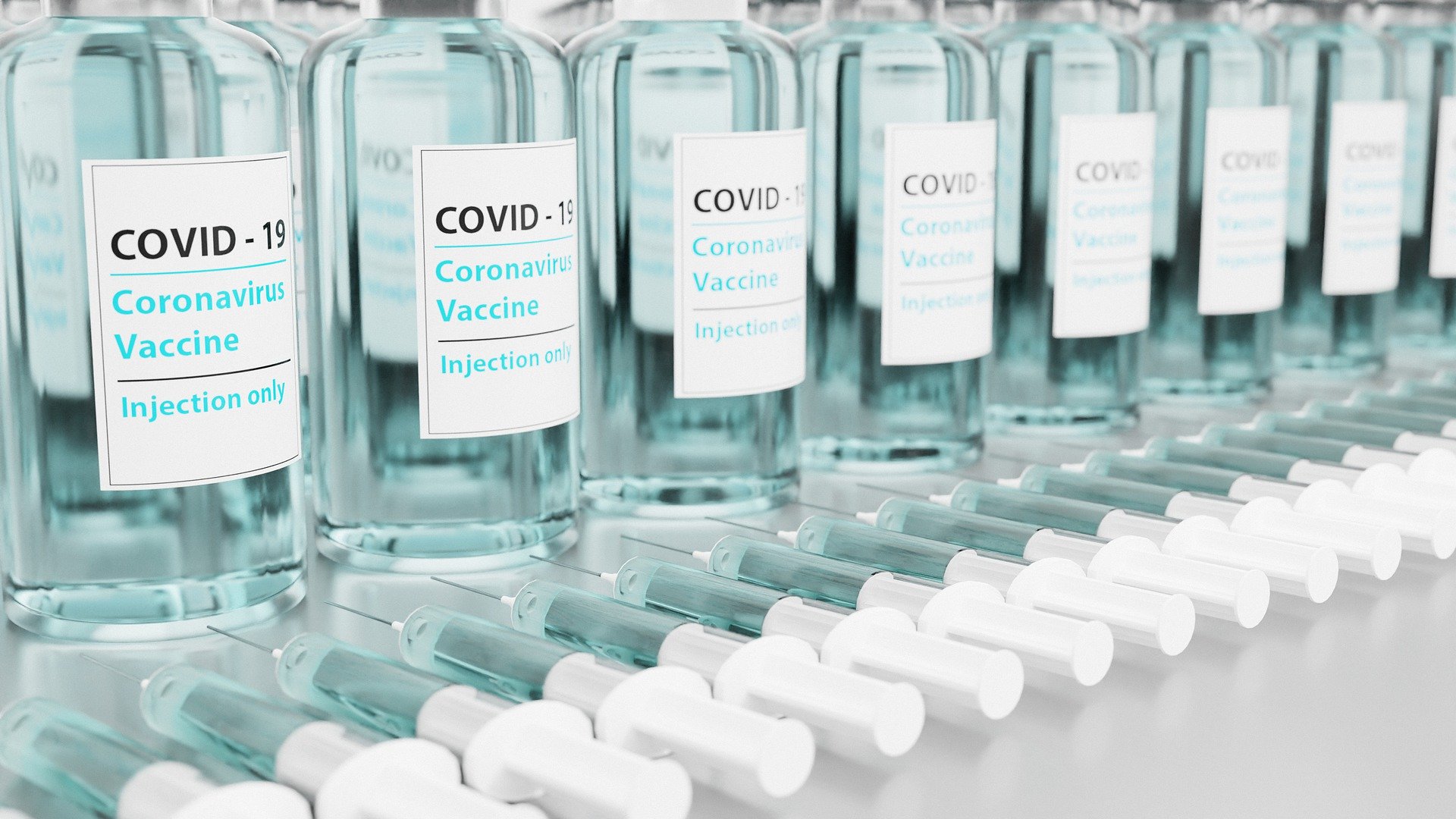 Corona virus disease 2019(Covid-19) began in China on 2 December 2019. Thailand was the first country to record a case of the virus outside China on 13 January 2020, Africa reported the first case in Egypt on February 2020 and Nigeria reported it first index case of Covid-19 on 27 February 2020.

The World Health Organization declared the outbreak a Public Health Emergency of International Concern on 30 January 2020,and a pandemic on 11 March 2020

Following the report of the first case of the disease in Africa,the number of the cases keep increasing but not compared to Europe,Asia, North and South America. Although some experts believes that the low number of infected persons in African countries is because governments at different levels interfere in the results being announced by health ministries.

South Africa is the most affected country in Africa with more than 1.57milon cases, followed by Morocco and Tunisia that has recorded 9553 and 8927 cases respectively. While Nigeria reported 164993 cases

African countries still have a long way to fully combat the virus, vaccination programs have been rolled out in the majority of African countries. Also, according to a survey, public opinion in several African countries shows a highwillingness to be vaccinated, with Ethiopia having numbers as high as 94 percent.But the story is not the same in Nigeria where several clergymen has come out openly to criticize the vaccination campaign.

When the coronavirus infection rate began to rise in Nigeria, governments at different levels enacted social distancing regulations that included the total lockdown of major cities and restrictions on religious congregations.

Some religious leaders and organizations do not downplay the reality of the pandemic and are complying with the social distancing regulations. However, the likes of Sheikh Sani Yahaya (leader of the Islamic reform movement Izala) and Pastor Chris Oyakhilome (founder and leader of the Pentecostal church Christ Embassy) subscribe to and are promoting conspiracy theories on the Coronavirus, and have criticized the government for suspending mass religious activities. Both Izala and Christ Embassy have millions of followers across Nigeria and wider Africa.

In the midst of the Coronavirus confusion, Sheikh Sani Yahaya, in several sermons and press conferences, has declared the Coronavirus a farce, maliciously created by some secret Western agents in order to prevent Muslim Faithfuls from performing their religious duties such as pilgrimage, congregational prayers, preaching and handshakes. He has stated that the Coronavirus is a ghost of the West (meaning that it is an illusion fabricated and spread by the West). To prove his point, Sani Yahaya has highlighted that the virus was foretold in a 1981 novel titled The Eyes of Darkness written by Dean R. Koontz. Sometime later, Sani Yahaya and some of his followers also pointed to several dystopian movies featuring global pandemics, such as Outbreak (1995), I am Legend (2007) and Contagion (2011), as evidence of his claim that the Coronavirus is a premeditated conspiracy.

Pastor Chris Oyakhilome and his likes subscribe to a conspiracy theory that unites misapprehensions about 5G technology and the Coronavirus. Several variations of this theory are currently being promoted by different individuals and groups worldwide, though the common feature revolves around the accusation that the world’s governments, media corporations and scientific experts are masterminding a ‘new world order’ through 5G technology.

Pastor Chris Oyakhilome in his own has added variant of religious coloring to the Coronavirus-5G conspiracy theory. In one of his online sermons published on YouTube on April 8, 2020, Oyakhilome said that both the Coronavirus and 5G technologies are the product of satanic secret agent Illuminati, which has the sole aim of transforming mankind into a hybrid of human and machine. According to Oyakhilome, these satanic agents will soon introduce a Covid-19 vaccine which will actually be a serum filled with nano-microchips that will be introduced into the human body.

According to pastor Chris these microchips, which will be controlled by 5G technology, are designed to read and influence human thought, undermine human free will and force people to worship Satan instead of God.

Pastor Oyakhilome has also maintained that the microchips that will be injected into human bodies are the mark of the beast as prophesied in the Book of Revelation of the New Testament. To prove his theory, Pastor Oyakhilome asked his members to watch the dystopian Hollywood film Divergent (2014), which deals with the theme of mind control through a serum infused into the human body.

Sheikh Sani Yahaya and Pastor Oyakhilome have each taken existing conspiracy theories about Covid-19 to build their own distinct theories, polished with religious elements.

Apart from christians' and Muslim clerics like pastor Chris Oyakhilome and Sheikh Sani Yahaya, African traditional religion practitioners are not left out of the conspiracy theories of covid-19 vaccines as many of the local people believe that the vaccines are meant to be use in decimating African growing population by the Western countries.

These wrong religious-induced mentality about covid-19 infection and it vaccines has really affected it vaccination campeighn negatively in Nigeria and some other parts of Africa. This is so, because almost everyone in African is religiously inclined.

The Journal of Public Health in Africa
https://www.publichealthinafrica.org/index.php/jphia/about the

Religion has been affecting a lot things negatively in Africa

I love the information you put together here.

Where as in western countries Covid vaccination is being aided by religious leaders in Nigeria they are a hindrance.

Religion is not really helping the continent

I'd say religion the way it is practiced is not helping. People don't like being responsible for anything, including what they believe in.

I agree with you Dr