sirpee6 in StemSocial • 2 years ago

Hi hivers, hope you're doing fine?
I welcome you to my blog!

Genetics has always been a topic of interest for biologists, healthcare practitioners and the scientific world at large. As a potential biologist, genetics is an important aspect when we try to breed organisms(plants and animals) of topnotch quality. Hence there is a need to properly understand the concept. This is what the article is aimed at!

So first off, What is Genetics?

Moving on, I'd like to briefly discuss certain terms in Genetics. These will help make us understand the concept much better!

Phenotype: is the observable(physical) features of the character of an organism resulting from interaction between its gene and its environment. For example, using height as a character, (in height its either you're tall or short/dwarf). TT, Tt, is a tall organism while tt is a short organism phenotypically. Phenotypically, TT and Tt are tall organisms i.e they're the same but genotypically they're not the same.
A man who naturally has a slim body later develop muscles and a build body due to the nature of his job where he had to lift bags of cement per day. His body shape is accompanied by an environmental factor, therefore, phenotype is applicable. 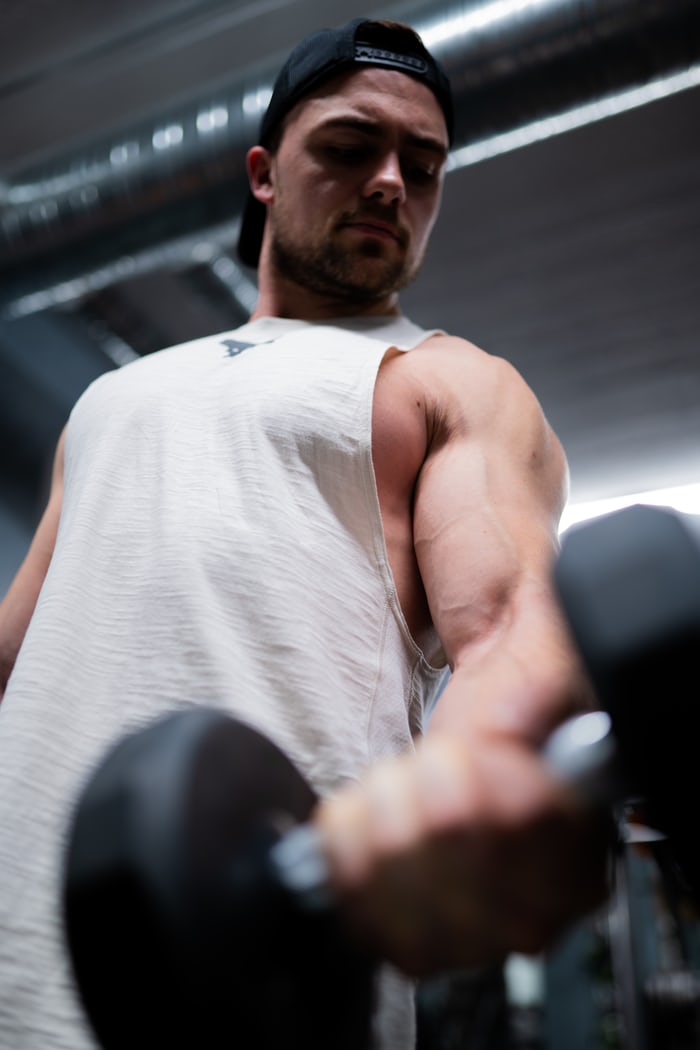 A build man; sourced from unsplash.com

Genotype: is the sum total of the gene an organisms inherited from the parent. TT and Tt are different genotypically. TT is homozygous tall organism while Tt is an heterozygous tall organism.
A lady who has a light complexion can turn out to be dark in complexion if she changes her environment to an area where there is much sun. Phenotipically she's dark but initially she has a gene for light skin i.e she's light genotypically but her skin complexion was altered by environmental factor(sunlight).

Another term used in genetics we have to consider is
Homozygous: is when an organism has the same allele for both copies of a given gene. For example TT and tt are both homozygous. Homozygous can occur in 2 form which are; dominant and recessive.

Heterozygous: is when an organism has two different alleles for a gene. For example, Tt(T for Tall while t represents short). Organism that have a character like this are said to exhibit heterozygous character.

Gene: is a unit of heredity; a segment of DNA or RNA that is transmitted from one generation to the next, and that carries genetic information such as the sequence of amino acids for a protein.

Character: is the trait passed from parent to the offspring. It is also known as trait. Examples of character in organisms are; height, color/complexion, e.t.c. Monohybrid crossing: is the crossing that involve a single character. For example, height. In height, either you're tall or short.

Dihybrid crossing: is the crossing that involve two pairs of contrasting character. For example, a cross between round yellow and wrinkled green plant. The characters involved here is two which are seed colour ( yellow and green) and seed texture( round and wrinkled).

computed using ms-word on my phone

I'll put a stop to the terms here guys! I hope we now have a better understanding of these terms and the concept of Genetics and it's relative importance when it comes to the kind of traits living organisms display.

Thanks for reading through. Stay safe always.

Introduction to genetics)
Structure of DNA

This is a decent effort that those new to genetics would find handy. However, there is enough room for improvement for everyone. Well done!

Thanks for the compliment. I believe next post will be more professional than this.

Thanks for sharing indepth about genetics. We are looking for a people like you in our community.