Psychology Chronicles Series #31 : On Neuroplasticity & Malleability | The Brain That Changes Itself On today's article, we will unravel the interesting concept of an astonishing new science called neuroplasticity and why it is debunking the centuries-old notion of the hardwired brain.
Last week my professor in Neuropsychology told us to write a book review . We were told to choose a particular book from the ones she recommended and I opted to write a review on Norman Doidge's work on

The Brain that Changes Itself: Stories of Personal Triumph from the Frontiers of Brain Science.

Honestly, I find the book absolutely interesting! I have always been intrigued by how the brain works and, as a graduate student in clinical psychology it hyped me up! This book made me re-evaluate what I believed about the complexity of human behaviour, specifically our brains ability to rewire itself. Doidge highlighted neuroscience and brain studies to point out that every time we engage in a behaviour, we make or create pathways in our brain. We know that practice makes us perfect and constantly doing the task over and over again would give good results. The better you get at something, the less effort it takes. Brain scans exhibit this process. This concept is known as brain plasticity- brain's ability to adapt and change.

After reading Doidge's book I became interested in the idea of a changing brain, that the brain is "plastic," or malleable and not hardwired. Our brain has the ability to modify and rewire - through learning, through experience, through our thoughts. It was once thought that the brain was "hardwired," and that some parts of our brain works specific tasks and that if those parts do not function, the person will no loner be capable of performing these tasks. But scientists have proven that, when brain cells die, the brain has the ability to rewire itself to finish those tasks.

This book made an impact on me after reading the variety of case studies the author presented that shows that an individual's mind can fix what is wrong with the brain. Like stroke victims who were paralyzed can actually recover the ability to walk again, individuals with OCD can identify that it's their brain that is causing their obsessions and can choose actions to help their brain reorganize these unwanted thoughts, senior citizens can do the right types of activities to stimulate new growth by performing activities that promote learning new tasks and children with learning disorders who can be trained to strengthen the "weak" parts of their brain.

The experiments and the case studies presented in this book are changing the way we view the brain and will influence the way we live. 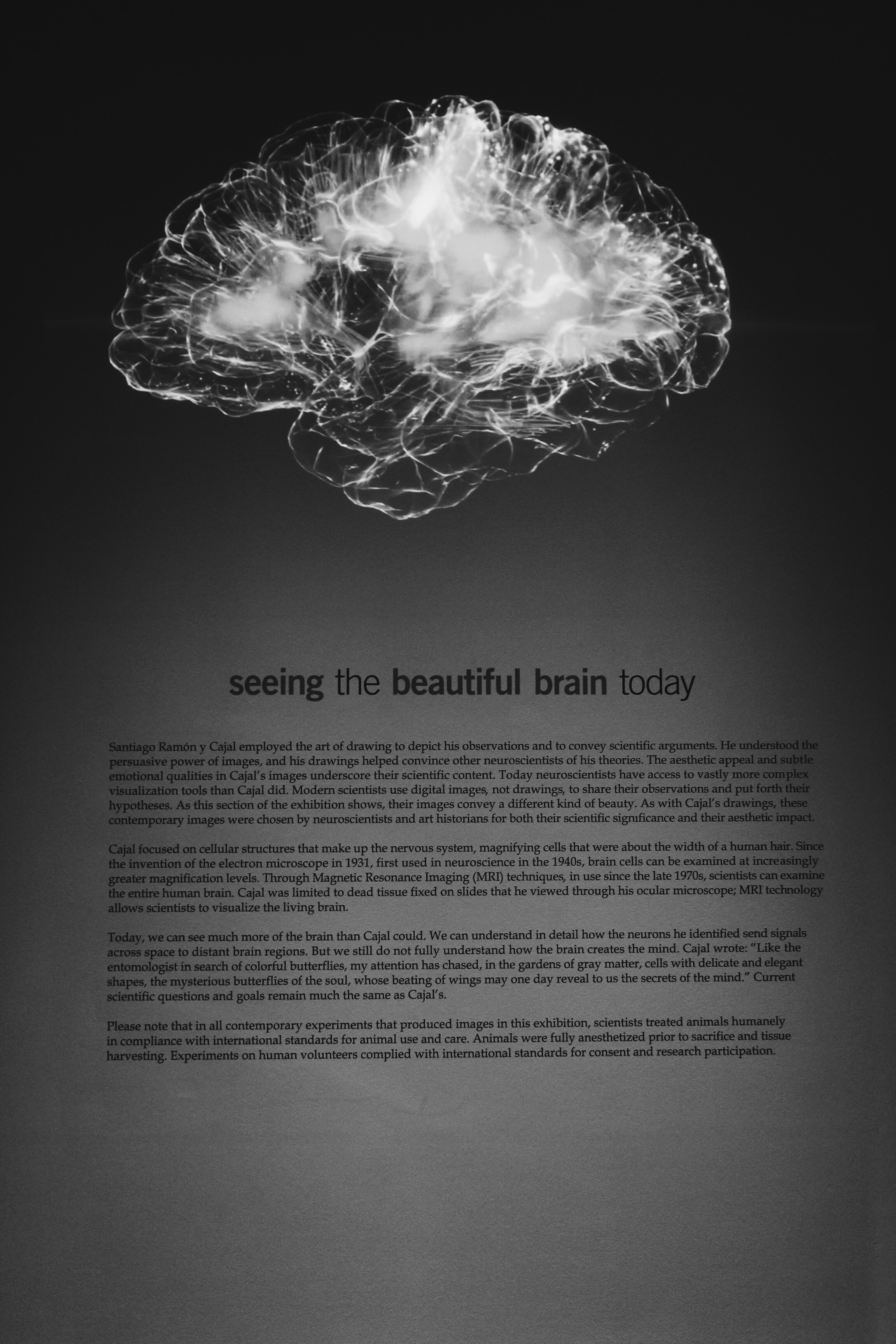 According to Norman Doidge, as he began his travels in the process of studying the plastic brain, he met a lot of accomplished scientists who also studies brain science and had amazing discoveries during the late 196s0s and 1970s about the marvels of the brain. They presented a series of case studies that the brain changed its very structure with each different tasks it performed, modifying its circuits so it was appropriate to the task at hand. Throughout the text, and in very comprehensive notes, Norman Doidge cites published research results, giving the book plenty of credibility.
According to them if specific "components" failed, then other parts could sometimes take over its place. The machine analogy, of the brain as an organ with differentiated parts, could not fully account for changes the scientists were seeing. Thanks to these brilliant people today, we now know that the brain can restructure neural paths,create new connections, and even regenerate neurons. All these naturally happens with the human brain, and the power lies on what we do with the gray matter that we have as human beings. They began to call this brain property "neuroplasticity."

Neuro stands for "neuron," the nerve cells in our brains and nervous systems. Plastic means the innate ability of the brain to adapt and change in reaction to internal and external stimuli. recent studies refuted these notions, and people learned that the brain was malleable and changeable. Neuroplasticity is quite exceptional when you think of all the possibilities it can do as it makes changes to our body and our life in general.

It is amazing to contemplate that we, as individuals, can have the power to change the structure of our brains for the better. Possibilities are endless- There’s so much we can do to develop these functions, which in turn can greatly elevate our way of life. Neuroplasticity isn't all good news as well. The brain can imagine itself into ruts, with electrical routines as hard to eliminate as if it were, in fact, the rigid machine. Sometimes “roadblocks” can be formed to help move its task back in the correct way . Sometimes changing and modifying the neural pathways requires hard cerebral work instead.

The inference for external re-structuring of the human brain are unfavorable, for if the brain is adaptable it is also susceptible, not only to its own errors but also to the aspirations and excesses of other people.

It still a constant debate on how we must rethink our model of the brain now that we know it is ever changing.The new science of the brain may only just starting to develop but, as Dr. Doidge emphasizes and points out- the brilliant minds of the scientific community are definitely leaping ahead.

1.Neuroplasticity: Rewiring The Brain in 2021
2. The Brain: Malleable, Capable, Vulnerable
3. Brain Plasticity: How learning changes your brain
4. Why Practice Actually Makes Perfect: How to Rewire Your Brain for Better Performance
5. Norman Doidge: the man teaching us to change our minds

1.The Brain That Changes Itself: Stories of Personal Triumph From the Frontiers of Science (Book Review)
2.Dynamic Brains and the Changing Rules of Neuroplasticity: Implications for Learning and Recovery
3. The Impact of Studying Brain Plasticity @sakura1012 is an ambivert, a non-conformist, a clinical psychology graduate student, a proud feminist and a life traveler. She is currently a part time writer- a mental health advocate and a mental health professional. She promotes mental health awareness and psychology related topics through her blogs. Join her as she do the things that she loves by putting her thoughts into words and by raising her voice though her articles.
#stemsocial #psychology #science #ocd #proofofbrain #appreciator #neoxian
2 months ago in StemSocial by sakura1012
100%
-100%

Hi @sakura1012. I would be very happy to help you. Which platform are you using (hive.blog, peakd, etc.?)

You should go to https://wallet.hive.blog/, login there, click on the HIVE power arrow and choose the delegate option. Then it is sufficient to fill the form. See here:

Thank you. This is a great help for me

You are welcome! Feel free to ask for more information if needed.

Have you ever heard about the Human Brain Project? This is something that is around for years now, and has the goal to advance our knowledge about how the brain works. I however do not know the present status (and have no time to search for it). You may actually know better than I do ;)

I've heard it is one of the largest brain research projects in the world but I have limited knowledge with it. A few years back I've read articles that it got disorganised. Maybe because of poor management issues and the project's ambitious goals, well maybe there are recent updates with it. Since you mentioned about it, I better check it out. :)

Please feel free to do so and report about it. I am actually to busy to have time to do that by myself ;)