The science contained in a smart watch 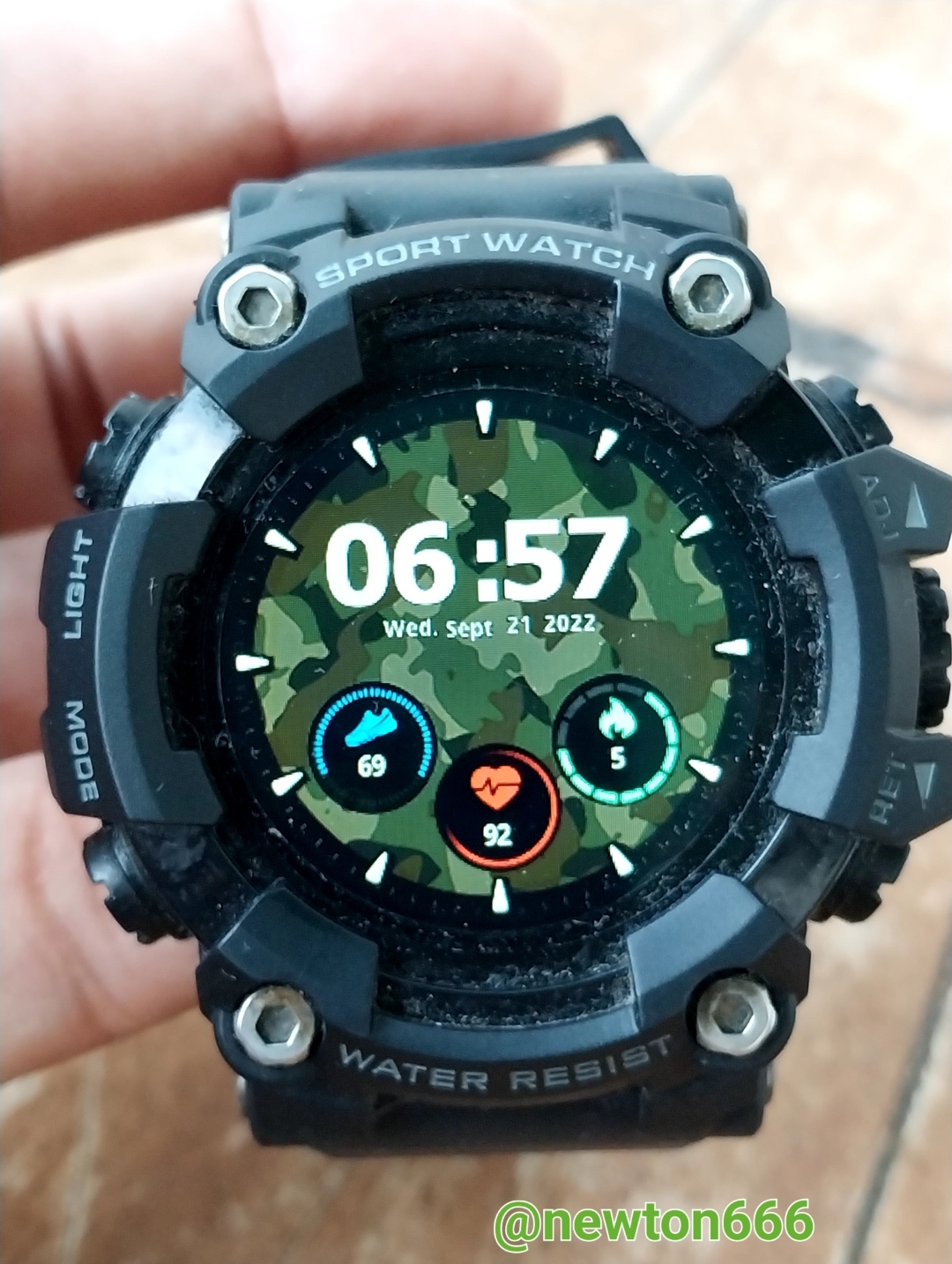 Greetings reader friend back with more science, for this occasion I bring you as a simple smart watch it shows us a lot of science and technology content, use for this case of photographic documentation and knowledge my Lokmat Attack smart watch, which I use every day , due to its wide range of very unique and striking functions, it is important to make it known that technology evolves exponentially every second, making it possible for previous versions to become obsolete, that is because every day a new need is born and improve the existing version as a technology without losing its fundamental essence. Lokmat Attack, this fabulous and unique watch among some of its functions we have: Notification of calls, messages, health monitor, fitness monitor, scientific sleep, screen size: 1.28 inches, well it is a small reference of its main functions.

My dear science lovers, this equipment has a technology, which is based on Android 4.4 in order to adapt the optimization of the platform in low-end devices, which simplifies it with the features of a single active core , 512 MB memory and a screen resolution of 960 × 540, screen: 1.28 inches in our case. The existence of the Android Runtime (ART) system is also known, the case of Samsung is familiar with Easter Egg of Android KitKat.

continuing in this order of ideas we also have the magnetic usb cable, which is another unique technology at this time on the management of these devices using magnetic charging, taking into account its integrated pure copper probe, this USB charging cable It comes with a solid magnetic power, I did not know about this type of technology, friend reader, at the physics level it shows us how using ABS and PVC material, as well as a unique copper wire that guarantees a stable current transmission, how murrious this type of electromagnetic current does not damage the device thanks to its powerful cable. Within the series that handles this type of technology, it can be compatible with some of this reference: SW021 SW023 SW025 ID205L ID205G ID205U ID205S ID206 ID216 Uwatch 2/2S/3/3S/Urun/Urun s/Ufit Gst, we notice that thanks to electromagnetism its use has evolved at the level of technology. Based on this simple electromagnetic usb cable, it shows us how the simplicity of electricity together with magnetism in the field of physics is considered manifestations of the same phenomenon, in such a way my friends that only magnetic forces come from the same electrical principle, because the forces originated between electrical charges in motion, which served as the basis for the development of technology in Android devices, electric motors and electric generators, electromagnetic batteries. Something very good that we must know, analyzing this case using the magnet scheme for our case the charger is evident, two areas where the actions are manifested with greater force, as well as the cable terminal and the clock make the two electrical poles and are coupled, apart from the current or the current line from the cable to the clock device, the simple path of the lines of force, which represents the so-called magnetic circuit, apart we have generated flow, this originates the magnetic flux, it has been evidenced by from experiment that their intensity is inversely proportional to the space between the lines, when they transmit electric current.

To calculate the magnetic flux. 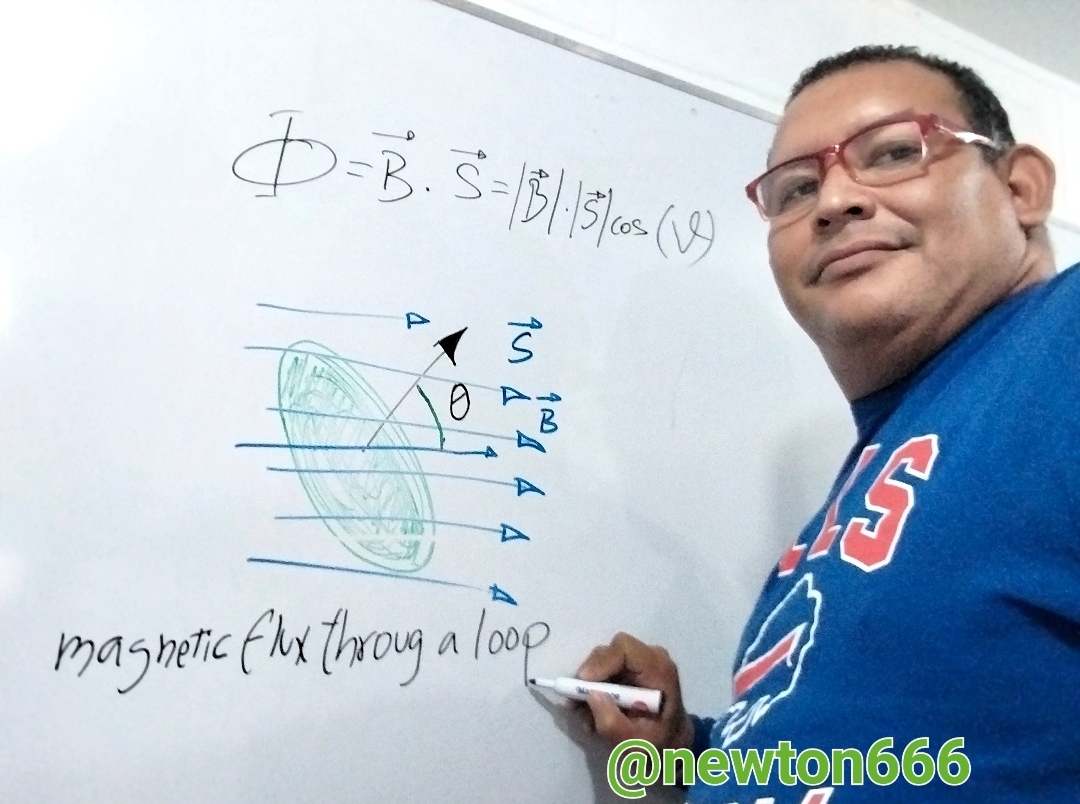 Magnetic flux is a physical constant:
Last we have, I mean that it is a constant, which I mean for the studies carried out by Fritz Londo, it shows us a constant, where it is possible to observe the quantization of the magnetic flux in superconducting substances. Lastly we also have, the sensor (infra green) is an optoelectronic device, since our body emits information through a certain amount of radiation. This type of theology is also used for night vision. 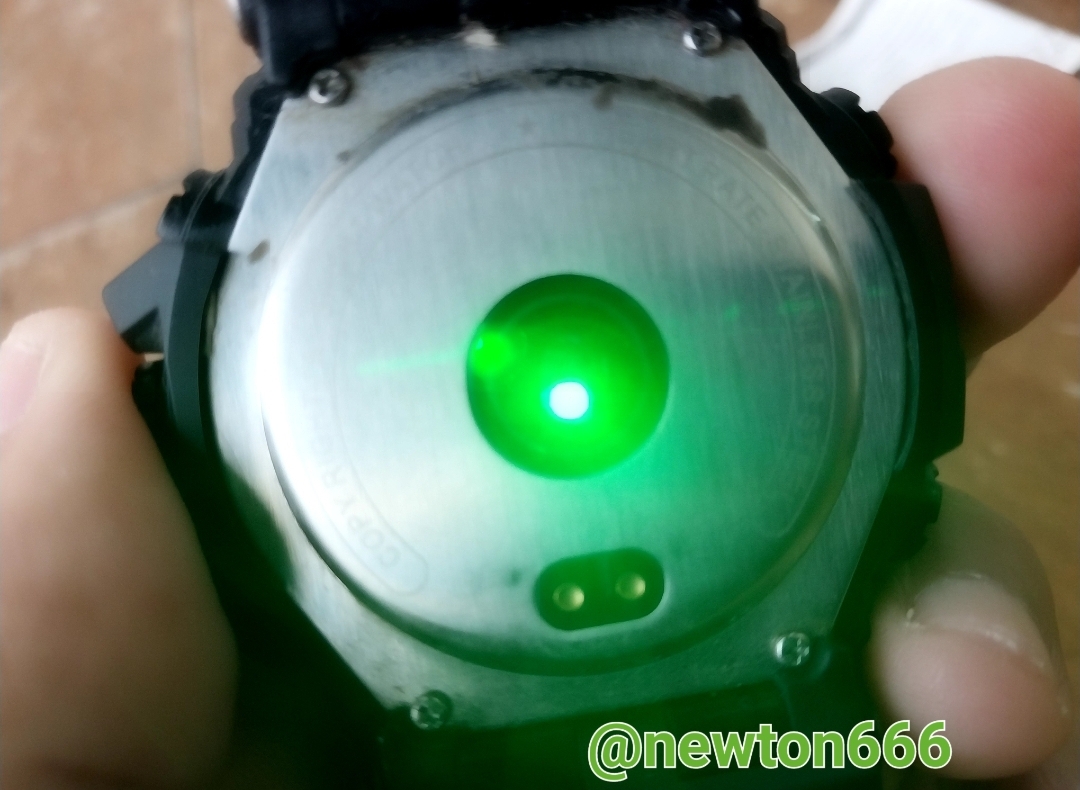 All images and gif were edited by my Samsung A23 phone

Thanks for this blog.

I am actually puzzled by one of the statements that you raised. Why did you write that the magnetic flux was a physical constant? I disagree with this statement, as the magnetic flux is not at all a constant, and its value depends on the problem. Do you mind clarifying? Thanks in advance!

Good morning, greetings, I do not want to say that it is a constant, what I mean for the studies carried out by Fritz Londo, it shows us a constant, where, as Fritz London already predicted in 1948, it is possible to observe the quantization of the magnetic flux in superconducting substances. And in the image I refer to Fritz londo, thanks for the observation and it is good at the time of writing.

Ah OK. I finally got what you meant. It is just a matter of using the word 'constant' that worried me. I still think we should not use it at all there, as 'physical constant' has a very well-defined meaning (and this is not the one in this blog).

Anyway, thanks for the clarification.

and make the correction

do you know how the infra green light is precise to get this info??
!1UP

They are methods of radio emission, that is to say that when a station emits an optical signal,
it can be received by all stations at the same time in the cell inside the device.