mularh in StemSocial • 3 months ago 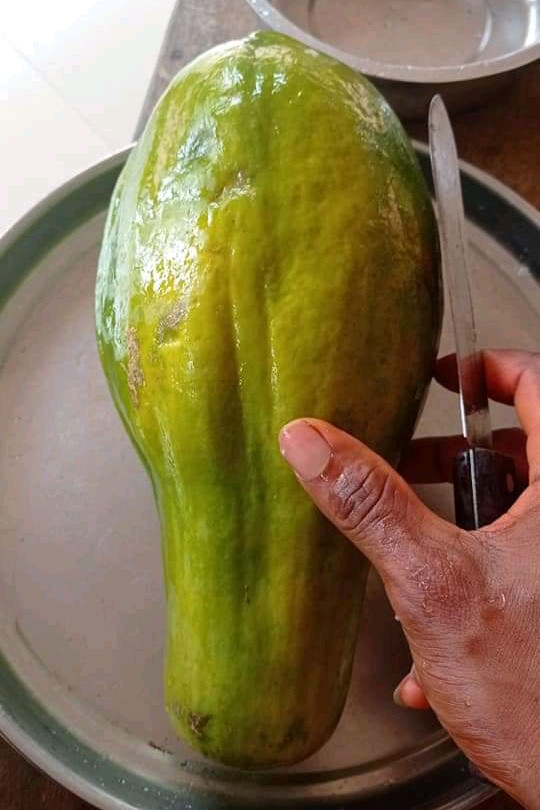 Pawpaw also known as Papaya is a sweet fruit that is enjoyed all over the world, but research is consistently proving that its tasty content pales in comparison to its health benefits. No wonder Christopher Columbusnicknamed Pawpaw the "fruit of the Angels". The use of pawpaw and its components for health applications is on the rise, despite the fact that many people are unaware of it. This isn't just confined to natural health practitioners; doctors and nurses alike advocate for its use.

While the fruit itself is high in nutritional value, other components of the pawpaw, such as the seeds, peels, and leaves, are also recognized to be good to human health.

In fact, it is said to have the greatest number of health benefits of any fruit.

Pawpaw now ranks as one of the most beneficial gifts nature has provided us with, thanks to its many hidden benefits for skin, health, and hair, as well as its deliciousness.

The nutritious value of pawpaw, also known as papaya, is recognized only after knowledge of its nutritional content is understood.

Dietary fiber, folate, vitamin A, C, and E are all found in papaya. Calcium, iron, riboflavin, thiamine, and niacin are all present in tiny amounts. 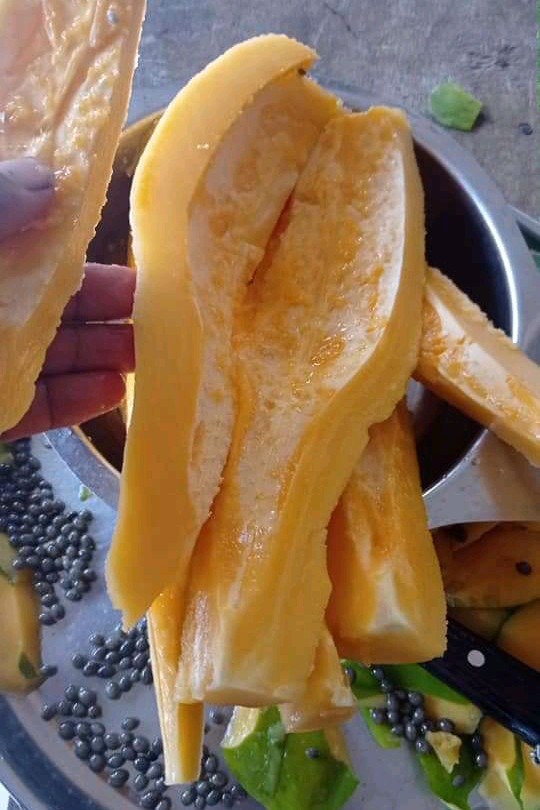 Pawpaw is abundant in the antioxidant elements flavonoids and carotenes, as well as vitamin C and A, and has a low calorie and salt content.

Given the foregoing information, it's easy to see why pawpaw is regarded as one of the healthiest fruits available.

Here are a few of pawpaw's health benefits.

This is genuine, despite the fact that it may appear weird. Because pawpaw contains an enzyme called papain, women who suffer from menstrual pain should eat multiple servings of papaya. During menstrual periods, papain aids in regulating and relaxing flow.

Papayas have been found to be beneficial against breast, pancreatic, and other malignancies by researchers.

In addition, papaya leaf extract has anti-carcinogenic characteristics that are effective against tumor cells, according to studies.

Papayas are high in Vitamin A and antioxidants such as beta-carotene, zeaxanthin, cryptoxanthin, and lutein, which help to protect the mucous membranes in the eyes from injury.

Pawpaw, on the other hand, prevents cholesterol from accumulating in the arteries.

It's critical to understand that your immune system is your first line of defense against infections that might cause serious illness.

A single papaya can provide more than 200 percent of your daily Vitamin C needs, making it an excellent agent for boosting your immune system.

It's worth noting that papaya is regarded as a substance that should be avoided by pregnant women. It is thought to be a 'hot' fruit.

Raw and semi-ripe papayas have a significant amount of latex, which can trigger uterine contractions and lead to abortions.

As a result, it is recommended that expecting mothers avoid eating raw pawpaw.

In addition, consuming big amounts of papaya has a strong laxative impact in the intestines. Papaya should not be consumed in big quantities, especially if it is raw. Papaya that is unripe or uncooked can cause pain in the intestines or stomach, as well as esophageal perforations.

All image used are mine, they were taken with my Phone, Tecno Camon 12 pro

Congratulations @mularh! You have completed the following achievement on the Hive blockchain and have been rewarded with new badge(s) :