Greetings dear members of the #hive platform, may this installment serve to continue addressing the fundamentals behind applied chemistry. Through this installment we will study the transition metals, focusing our attention on the use of titanium as a super-strong material that plays a preponderant role in the aerospace industry, as well as in the medical area associated with trauma disorders.
As has been constant in my publications, this type of material will be shared with the @stemsocial community, who are trending in supporting content associated with the use of science and its implementation in our daily lives.

Transition metals have played a fundamental role in our history because through them we have been able to build great buildings, in addition to generating first-hand equipment, which allows us to have a better quality of life. While it is true, these metals are known since our antiquity, where iron and copper are the main exponents that have marked a history in the evolutionary process of civilizations.
Nowadays, the use of the chemistry behind these metals has grown notably in a certain way because of the demand we make as a society that has adapted to sophisticated lifestyles and consumerism. Among the applications that have been given to this type of chemicals we can mention:
1. Steel manufacturing process, where every day more than 2.2 million tons of iron are used to obtain this alloy.
2. Manufacture of jet propulsion aircraft, where titanium is essential due to its heat resistance, hardness and the lightness it tends to make the material.
3. Production of highly resistant, non-toxic and non-corrosive prostheses.
4. Use in catalytic processes allowing the synthesis of other chemicals such as sulfuric acid.
In this sense, there are many applications that can be given to the elements found in the central part of the periodic table, which is why we will devote our attention to chemically explain the behavior and uses of the transition elements, focusing our attention on the use of titanium and the desirable properties exhibited by materials made from this element.

When talking about transition elements, we have to mention about 50 substances that exhibit different properties but from my perspective are fascinating to study. Electronically they are known as d and f layer elements, since the filling by spin occurs with the complete or incomplete termination of these two electronic layers. 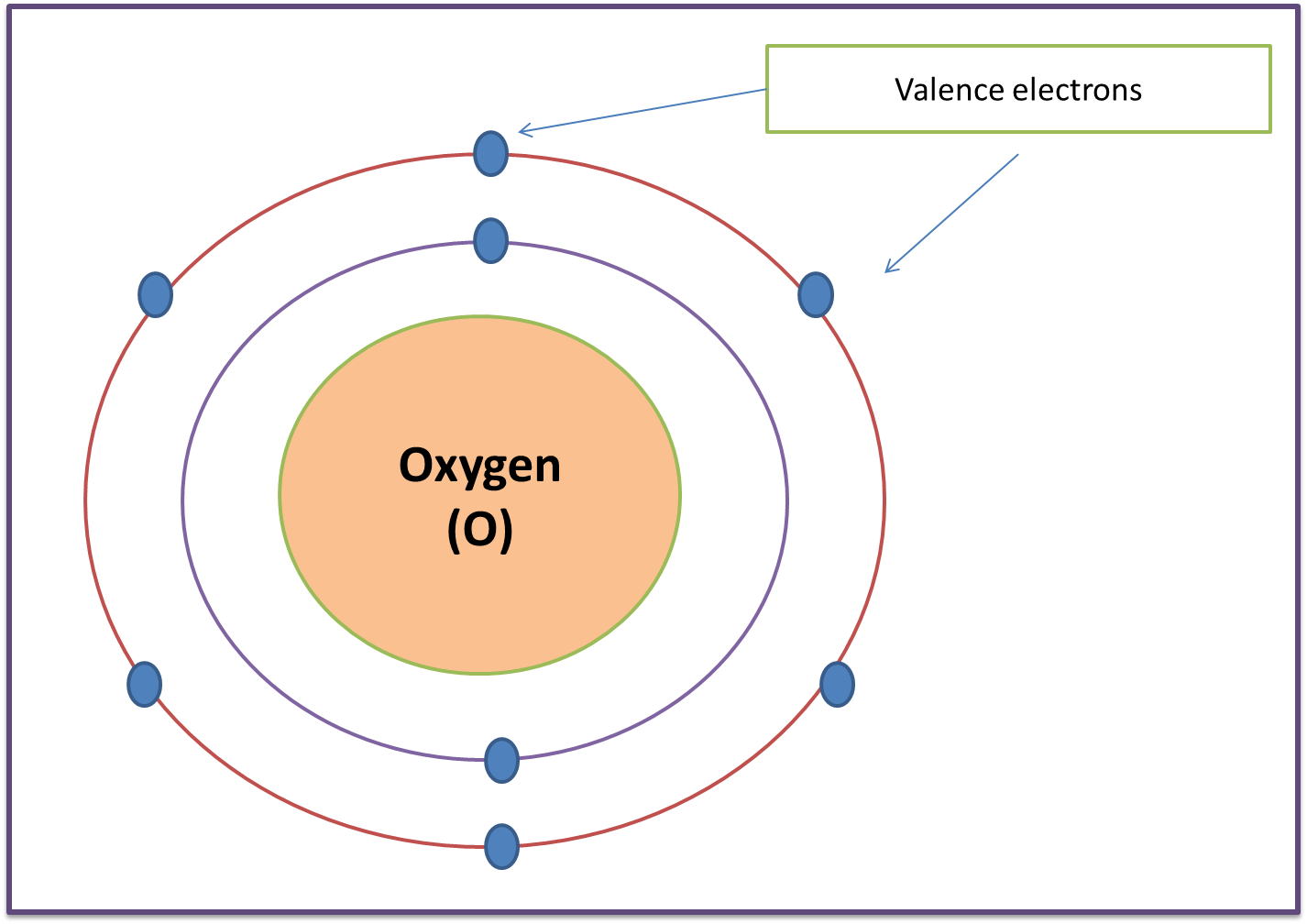 Chemically the elements of any period of the periodic table are read from left to right, as a consequence it is expected that the atomic number and the nuclear charges increase thanks to the filling of the external valence layers. However, the transition elements do not meet this premise and their behavior is unusual, which is why we observe at the periodic table level that the nuclear charges increase from scandium to copper, where the electrons add to the innermost (d) shell causing a shielding of the electrons in the (s) shell, which causes the atomic radius to decrease progressively.
This characteristic makes transition metals have attractive properties for man, since they present an unusual coloration, they have the ability to form coordination complexes, they can be present in catalytic activities without affecting the performance of the chemical reaction and they present facility to form complex ions. Undoubtedly, these are outstanding properties that are not present in the rest of the elements of the periodic table, hence the importance of studying them. Fig. 3. Rainfall method to determine the filling of electronic shells.Patricia.fidi

Structurally, transition metals have a compact molecular organization, also known as compact packing, which gives them rigidity, density and high melting and boiling points. The most relevant chemical properties are the coordination number, which tends to be 12, and the relatively small atomic radius, properties that explain the metallic bonds formed, which give these elements their characteristic hardness.

THE TRANSITION ELEMENTS OF MAJOR RELEVANCE TO SOCIETY

In this section of the subject we will focus our study on the elements that have marked a history in our society, products to the countless uses we have given them historically, among them chrome, iron and copper stand out.
Referring to chromium we can mention that its name is attributed to the Greek word chroma which means color, it is obtained from the mineral chromite (FeCr2O4), which is presented in the form of metallic oxide, This material is the fundamental raw material in the elaboration of stainless steel, which is a mixture of chromite with carbon that generates a ferro-chromium alloy highly resistant to corrosion and where approximately 30% of chromium is used.
In addition to its use in steelmaking, chromium is used as a protective coating for some objects because of its polishability and the protection it provides against corrosion.
For its part, iron, one of the most abundant elements in our earth's crust, is present in our structural and biological evolutionary process, because it corrodes easily against the environment and time, is combined with other metals such as manganese, vanadium and chromium, to generate steel alloys highly resistant to corrosion.
The characteristic mineral used to obtain it is hemetite (Fe2O3) and magnetite (Fe3O4), which are combined with coke at high temperatures and the iron is extracted with a high percentage of purity. In biological systems, it is present in the form of a coordination complex known as hemoglobin, which is responsible for the transport of oxygen in our bloodstream. 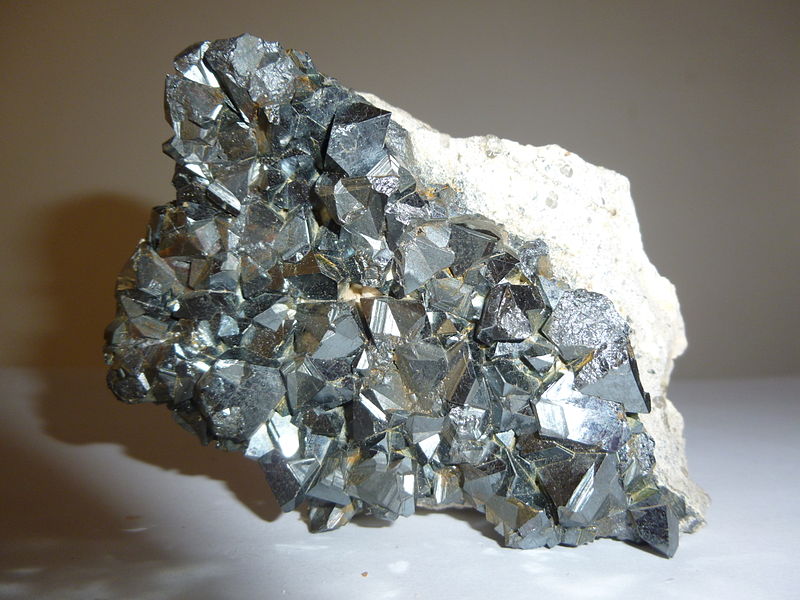 Similarly, copper, is one of the most widely used metals in our society, it is present in all wired communication systems that have been created on our planet. It is obtained by mining chalcopyrite, (CuFeS2) which to obtain the metal must be converted into copper sulfide at high temperatures which is reduced with hot air into copper in its fundamental state.
Thanks to its high electrical conductivity and negative oxidation potential, this element is used in the manufacture of water pipes, electrical conductors, coin minting, among others, which does not corrode easily.

TITANIUM AS A SUPER METAL FOR TECHNOLOGICAL MANUFACTURING

The word titanium derives from the Greek titanes, which symbolizes strength and power, so is this element, is the ninth most abundant in our crust and can be found in the mineral ilmenite (FeTiO3), although its abundance on the planet is high, obtaining it in its pure state is complicated and expensive, for which techniques have been developed for this purpose since the mid-1950s.
According to its properties, it is considered as a metal with a highly resistant, which has a melting point of 1668 °C, if we compare it with steel, it has greater hardness and the best is 45% lighter, a property that is attributed to its relatively low density (4.51 g/ml).
It is generally used in alloy form, combining them with vanadium and aluminum to obtain one of the best materials for the metallurgical industry, which responds in an excellent strength/weight ratio. Due to this utility, Titanium is the best alloy for the aerospace industry and is the main structural component of aircraft and jet propulsion engines, where approximately 90 tons are used in the assembly of a Boeing 787 aircraft. The chemistry of titanium is surprising and in many cases contradicts natural phenomena due to its high reactivity to air, the same in powder form burns against air currents, but the metal is totally immune to this and corrosion, a phenomenon that occurs thanks to the formation of a protective layer of titanite oxide.
This layer makes the metal unaffected by seawater, highly oxidizing acids such as nitric acid or bases such as sodium hydroxide. Because of this it has a fundamental use in the elaboration of prosthesis or medical joints, in addition to its uses in chemical plants and desalination equipment, understood as that process where the remains of salts are eliminated from water systems. 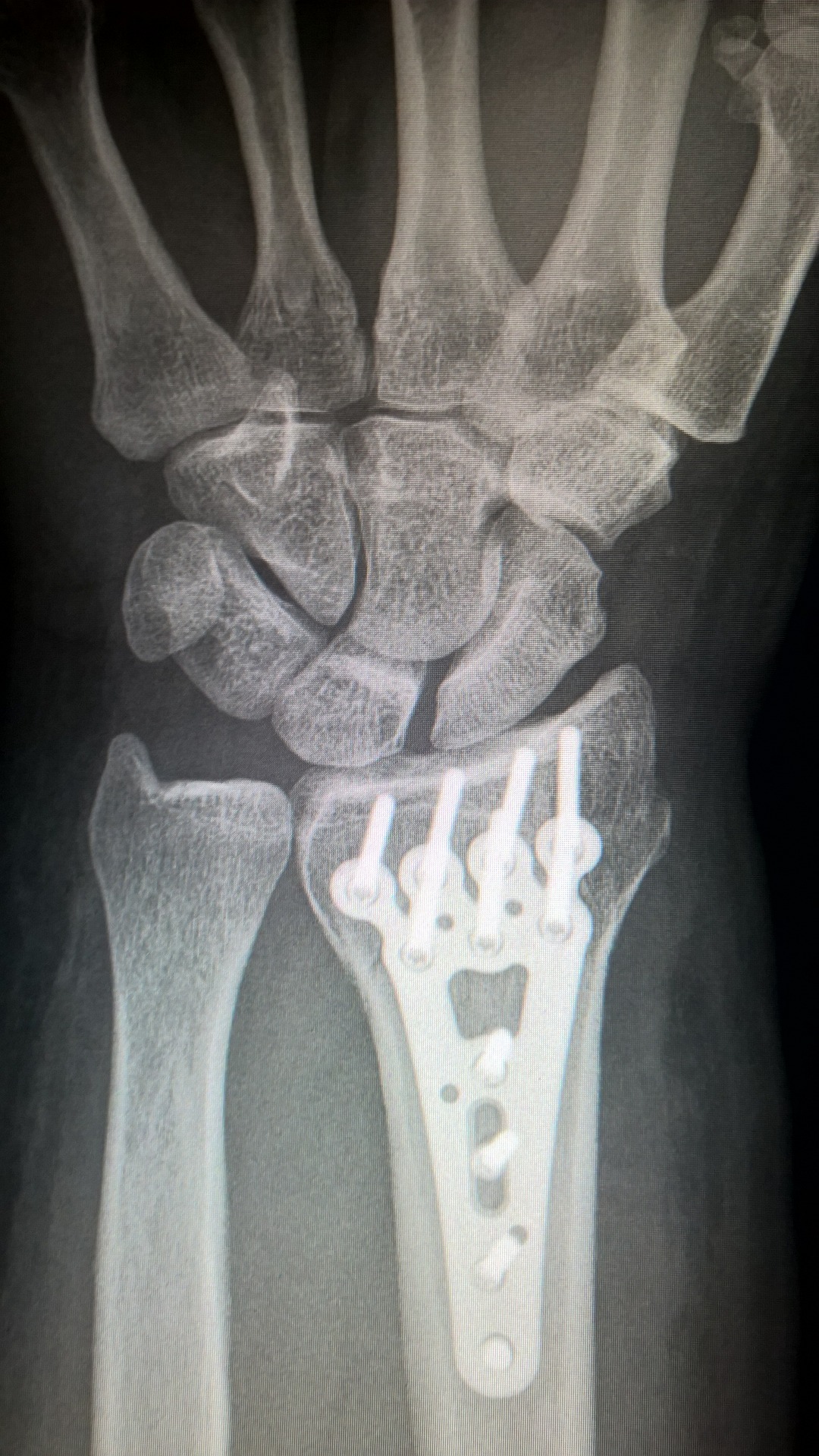 Undoubtedly, this element is fundamental in the technological development that we have been presenting as a society and it has allowed us the construction of buildings and equipment of the latest technology that facilitates our time on the planet in a certain way.

As we could observe through this lines of writing the transition elements have played a fundamental role in our evolutionary process, so this publication allows us to understand the usefulness of these substances from a chemical point of view, through the advances that we have today on the use of titanium at aerospace and medical level whose physicochemical properties give great utility to these elements.