madridbg in StemSocial • 10 months ago (edited) 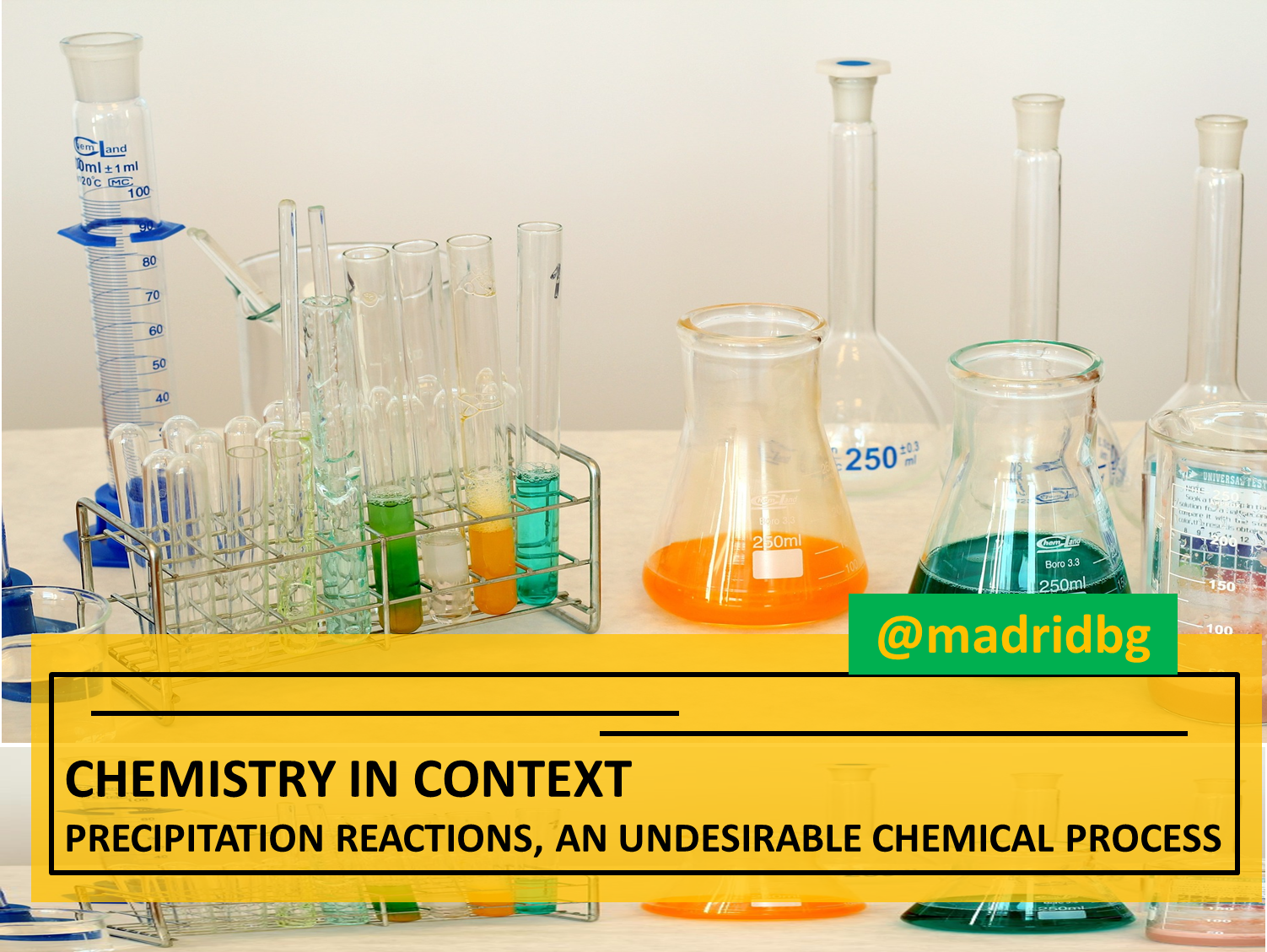 Greetings and welcome dear readers of this prestigious platform, the present publication is aimed at resuming the conceptual contributions associated with chemistry as a science from a flexible and understandable scientific approach for the different users who follow my blog.
As has been constant throughout my publications, we will share this type of material through the @stemsocial community, who have remained at the forefront of topics of scientific interest.

Chemical processes are present throughout our lives from reactions at the metabolic level to the set of processes behind acid rain and global warming, so it is valid to establish premises such as "chemistry is in everything" hence as a science, chemistry is responsible for studying matter and all the transformations that occur in these.
Under this principle, chemical reactions are the processes where new substances can be obtained from reagents or starting materials, which we can represent through a process that we will call chemical equations, which is a representation that is usually done on paper to understand the real processes from the perspective of chemistry.
Under the previous approaches, by means of this writing we will approach one of the chemical processes that affects the use of drinking water and that generate economic losses at the level of the pipes destined in the distribution of the vital liquid, the same one makes reference to the reactions of undesirable precipitation from the chemical point of view.. 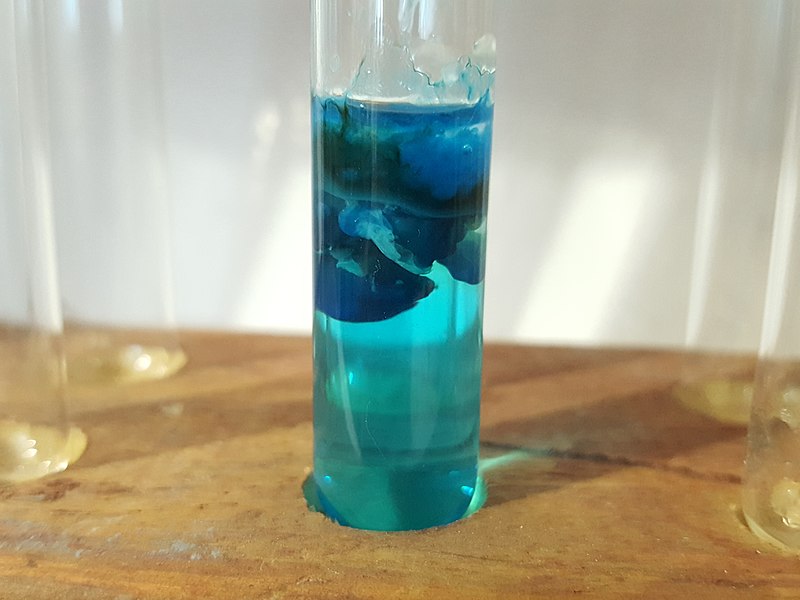 As we established in the previous section, precipitation reactions are a chemical process characterized by the formation of insoluble precipitates under aqueous conditions. This type of material tends to make an insoluble solid that separates from the resulting solutions. 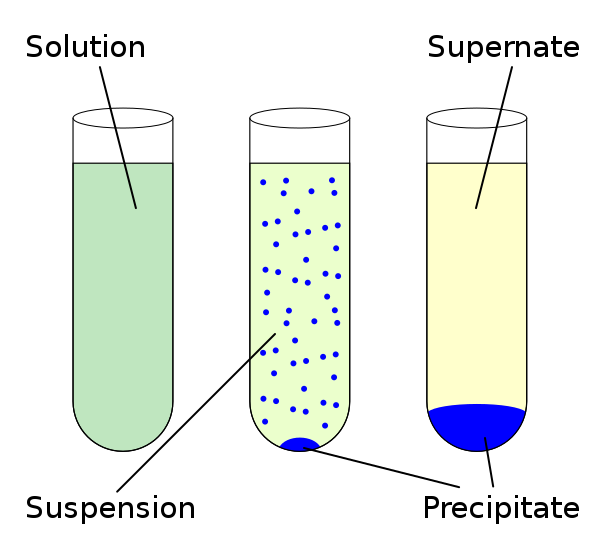 From there it is to be expected that the chemical substances involved have ionic properties and the same depend on the degree of solubility that they can present, the latter being understood as the amount of solute that the solvent can dissolve under pressure and temperature conditions. In qualitative terms, we can establish the substances as soluble, slightly soluble and insoluble, this depending on the amount of precipitate generated.
In the case of water pipes, limestone consisting of calcium carbonate (CaCO3), enters the watercourses through runoff processes, although it is true that carbonate is insoluble, its interaction with atmospheric carbon dioxide (CO2) generates sodium bicarbonate (Ca(HCO3)2 a soluble substance present in freshwater effluents.
The dissolution of these substances gives rise to the generation of water hardness, which is nothing more than that substances whose levels of calcium and magnesium ions is high, the same when heated produces a reverse reaction that allows calcium carbonate precipitate and accumulate in the pipes of water heaters, coffee makers and pipes in general, affecting the performance of the equipment.
The problem appears with the formation of a thin layer of calcium carbonate, which over time accumulates and completely obstructs the pipes of the equipment, a problem that translates into economic losses. To reverse the process it would be sufficient to add a solution of hydrochloric acid, which upon contact with the carbonate present makes it soluble and easy to handle in the form of soluble calcium chloride, which ends up leaving the pipes, thus eliminating the problem.

The initiative behind the development of this type of content, goes in function of making known a basic dynamics of chemistry, without implementing cumbersome process that hinders the learning and teaching of a Science that over time is considered as complicated and difficult to learn.
So it becomes opportune to integrate scientific aspects under the optics of our daily life that allows literacy in terms of science.

Submit
0.00 STEM
448 votes
Reply 2
Sort:
[-]
poshtoken  10 months ago
The rewards earned on this comment will go directly to the person sharing the post on Twitter as long as they are registered with @poshtoken. Sign up at https://hiveposh.com.
100%
-100%