Scientists are learning how we can slow ageing and even reverse it – are you ready?

Within our lifespan we will be able to delay ageing. It depends on a part of the chromosome called telomeres. Also “senescent” cells are available that don’t need to age, but there are other problems with older cells that are the hallmarks of ageing. So how does this work? 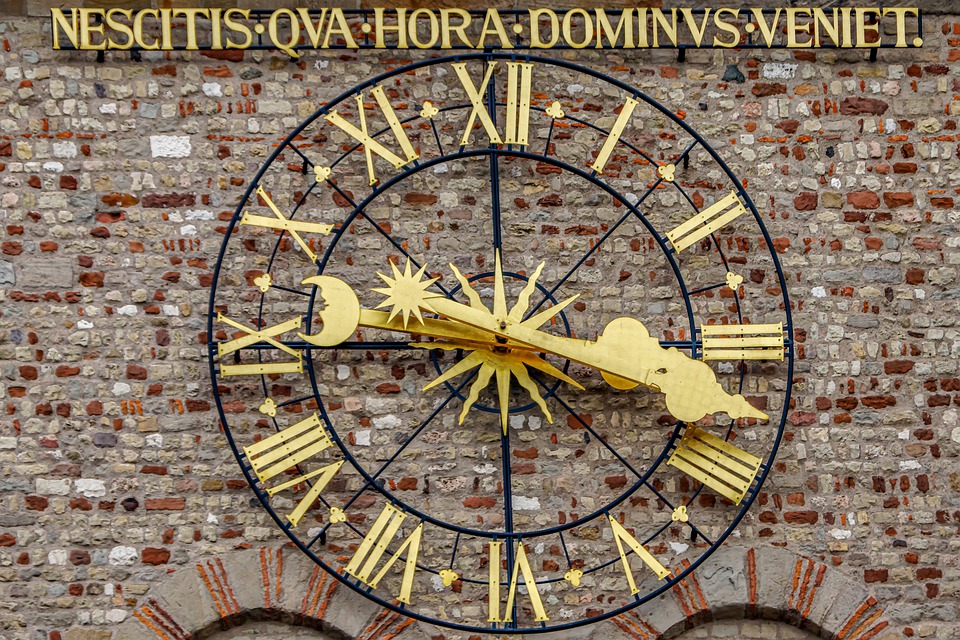 Is is a loss of information? Yes apparently it is, and it is in our epigemone. Different cell types have different epigenome programming built in, coiled up and not read, or splayed out and used. It turns off and on all the certain required parts of the DNA.
“Methylation” is also important based on markers in the DNA. The epigenome tells the cell what type to be. If we don’t have them then we may lose the ability to reproduce the needed cells. With age, changes happen, as cells lose their identity by not reading the right genes.

DNA damage from the sun can occur as it actually breaks the chromosomes in the cells. The cell has to unwrap the DNA and reset it, which happens most of the time but 1% of the time it goes wrong. That is ageing happening. Methyylation patterns are there in the cells and we need to keep them at optimum levels.

Mice experiments have been done to age mice by breaking the chromosomes and allowing the cells to put them back together. This ages the creature. If we measure the DNA methylation clock, we see that the mice actually age more if we manipulate the inner clock based on the epigenomes. And so we can do it in reverse too and thus slow ageing. The science is now available.

Longevity genes triggered by adversity can help within us too. They sense when we have done extra activity, and proteins can be properly folded, etc. Most important is maintaining the cell information, and the cell must not forget what to do. Genes sense all our activity and respond to our intake of amino acids and sugars.

Mice experiments really have worked. Reduce the amount of eating and keep it cool and reduce the amino acids and this will slow down ageing, reduce disease and keep creatures fitter overall. Even eating less can actually extend life. Fasting is good for you.

All of these will trigger the epigenetic genes, pushing them into repair mode. This is what scientists have found that will slow ageing and even reduce it.

Ultimately we can even reverse ageing, as scientists have seen in mice. They did gene therapy to the eyes of old mice, and it was successful. The gene was reset to an earlier age. They won a Nobel Prize for their research. The genes can be turned off or on with any cell or tissue. Mice experiments have proved it.

The consequences are freakishly exciting. Can we reverse the age of a cell more than once, perhaps repeatedly? And can we reset the entire body. Well a species called the Moon jellyfish can. They are a unique species on the planet. They can reset their epigenomes. If we can learn that, then we can do it to our won cells.

The future is very exciting. The Moon Jellyfish are showing a potential to reverse ageing, and scientists are working on how to bring it to humans. So all we have to do now is live long enough and science will come up with the way to keep you alive even longer. Those alive today already may be the ones who go on to live for centuries. The future certainly looks interesting, that’s for sure.