Mystery of lightning and thunder

As a little boy I never knew the difference between lightning and thunder. I would tremble at any appearance of them. As I grew older I realised that they were different phonomena and most of the stories I heard as a child were lies. They would say any time there was a lightning (ODIN) was angry or (THOR) was waving his hammer. Little did I know that lightning was just two electrically charged ion neutralizing each other and thunder was a rusult of the lightning. Meteorologist has made it easy for us to understand the concept of lightning and thunder.
A Meteorologist is a specialist in the study of the atmospheric phenomena, which includes weather and climate. 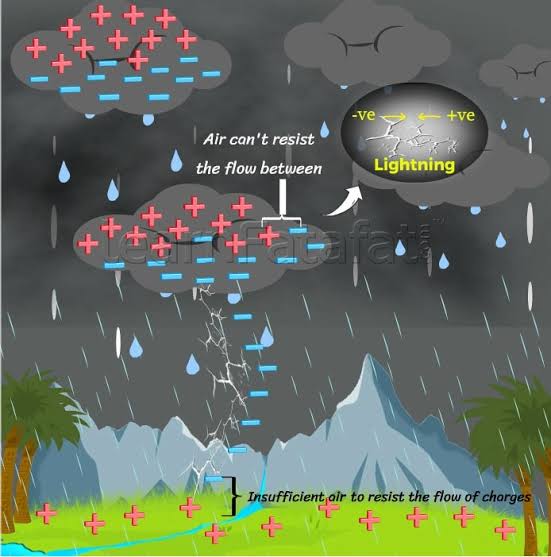 A lightning is formed when two electrically charged regions, either in the atmosphere or with one on the ground, temporarily neutralize themselves, a naturally occurring electrostatic discharge, results, causing the instantaneous release of an average of one gigajoule of energy.
They are two types of electrical charges which are positive and negative. source
The after effect of the lightning is the thunder witch is quite interesting. A lightning bolt is said to be way hotter then the surface of the sun. So when there is a lightning, the air particle around it is heated and it pushes away other cooler particles around them and the hear the loud bang which is the thunder. It is just simply the expansion of rapidly heated air created after a lightning flash. 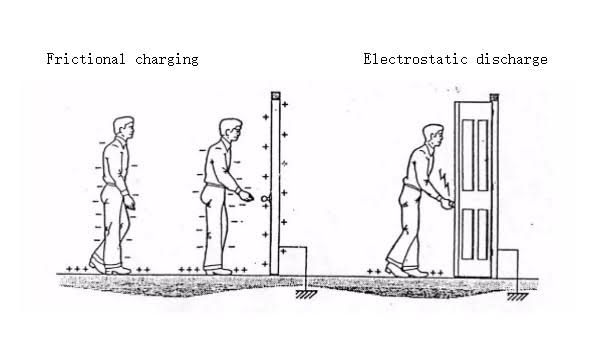 source
Let me state an example or two which explains the concept of how lightning is generated. When you walk across your carpet in other to get the door and you felt a kind of shock as you touched the door knob, it's as a result of the static electric charge generated when you walked across the carpet. The charge generated neutralize that on the door know which created the shoke you felt. Also rubbing a Ballon against your hair. Like charges would repel it while opposite charges would attract it. A typical lightning container about 300 million volts and some which strokes the ground contain about 1 billion volts. Before a lightning strike positive charges on the ground migrate from the ground upward by buildings, trees and people. That's why it is advised for building to erect a lightning rod at the top of the building. In case the is a lightning strike on that building it absorbs the charge to the ground. Thank you all for stopping by to read my post do drop your comments I would love to read and reply them all.

Nature is beautiful in all its aspects.
And understanding how its phenomena work is fascinating.
Thanks for sharing!
!1UP