War, Science And Technology - How We Got To Where We Are Today

clinton19 in StemSocial • 8 months ago (edited) 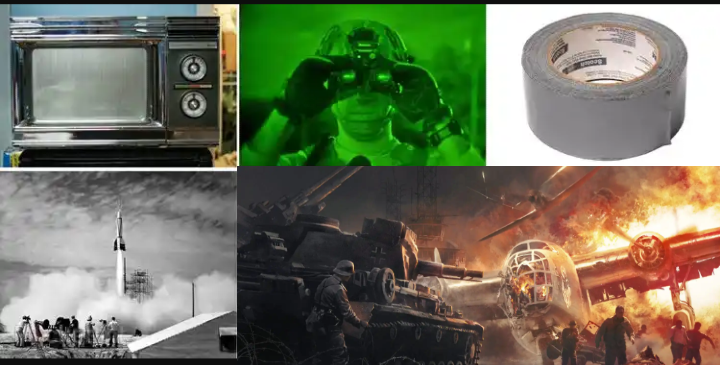 War is commonly known for it's destructive attribute, as a matter of fact, when one hears the word "war", the first thing that comes to his/her mind is destruction. The destructive attribute of war is so intense that it could leave a lasting scar even after it has ended on those that experienced it, the scar need not be physical, it could be mental in the form of trauma and for that, most people dislike war.

There are many reasons as to why wars are fought but it's yet to be known why it actually exists, especially from a biological perspective. Personally, I see war as part of the evolutionary phases man must undergo - social evolution, but why do i think so ?

Very good question, most science disciplines that got advanced and the technologies we enjoy today wouldn't have been possible if not for the world wars (world war 1, 2 and cold war), these technologies have shaped how we live as societies and how we interact with each other.

It's not that these technologies wouldn't have existed at all, some had already been in existence but the war(s) served as a catalyst in speeding up, advancing them up to a very desirable form and increasing their use, this was mainly due to the fact that the military foresaw the importance of science in their operations and scientists began receiving heavy funding and other supports from the military as encouragement to do more. It was during this time (especially world war 2) that most scientists began to blossom, those that wielded the better versions of the technologies won the war. Assuming the Germans had Albert Einstein and other notable German scientists that contributed to nuclear physics research, they and their axis forces might have won world war 2 but they lost them (Einstein and co) due to Nazi anti-Jewish and anti- intellectual policies, to the allied forces - the allied forces eventually won the war.

Had these wars not happened, the technologies we enjoy today would have been enjoyed probably hundreds/thousands of years later.

What then are these technologies ?, Let's find out.

The engine used in our modern commercial aircrafts for air transportation is called the jet engine and was invented in 1930 (world war 2) by an English engineer, Frank Whittle, though the Germans were the first to fly crafts that were powered by jet engines. This engines were originally designed for jet fighters and used in the war for battles, it was not widely used due to the fact that it was in it's early stages of developments, full developments emerged after the war and was and still used for both military and non-military operations. Today it's possible to launch artificial satellites in outer space for telecommunication purposes, send man to outer space, explore outer space including other planets and beyond our galaxy, which has in turn advanced the field of cosmology and what we know about the universe at large, all thanks to the invention of space shuttles. The engine used in these space shuttles is called the rocket engine and it was developed during the second world war by the Germans. It was originally designed as a missile (sometimes called ballistic missile) for conveying bombs remotely from launch sites and was considered on of the deadliest weapons as at the time - a single shot could kill thousands of persons. 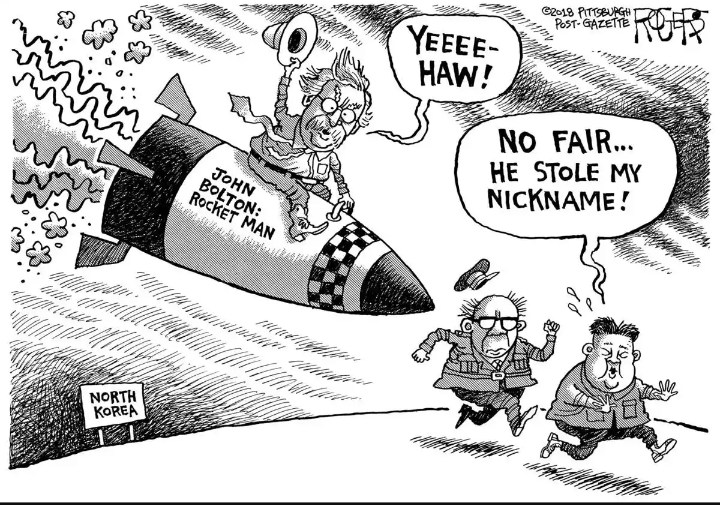 Supposing in your street, you wish to know the kind of person that is coming into it from afar, that is, the person is still far away from your street but he/she intends coming to your street, the best way to do it is through a radar, so that in case after detecting the person and you find out that he/she is equipped as an assassin, you and your street members would have prepared yourselves before he/she arrives. A radar generally consists of an emitter of radio/microwaves (mostly through cavity magnetron), a transmitter in the form of an antenna, a receiver also in the form of an antenna, a processor and possibly a screen. When you have your radar system ready, the emitted radiation is sent out through your transmitting antenna which then gets to the person you are detecting, the radiation is then reflected by the person back to you but through your receiving antenna which is then feed to the processor, the processor helps you to determine the properties of the reflected radiation from the person, it is from the properties you can tell if he she is an assassin or not, the screen can be used for visual representation.
Radars have very wide areas of application and is considered one of the greatest invention of our modern era, it inspired the invention of microwave ovens used in our homes to heat food, especially with the invention of the cavity magnetron. The radar is mainly used for detection, it is used to guide missiles, it is used extensively in modern practical astronomy, it is used for air navigation (ever wondered how pilots can tell where they are headed ?, There's nothing in the air to tell if they at London or the United States, there's always a ground station that detects and communicates the location of the flying pilot, it is why you see pilots always on head phones), e.t.c. - see references at the end of this article for more applications of radars. Though radars have been in existence before the wars, they were not really used, the precursors of the modern version were developed during the war and were extensively used for enemy detection by the military.

The idea of a non-human calculating device has already been proposed and developed long before the world wars but during the world wars, especially world war 2, there was a very rapid advancement in computing devices. The Germans developed machines that could encode military informations and communications (one example was the "Enigma machine"). Alan Turing, sometimes referred to as the father of computer science, laid theoretical and practical grounds for computer science (modern computers), cryptography and artificial intelligence in an attempt to break the German Enigma code, he (Turing) and his team successfully designed machines that eventually cracked the codes, thus saving many lives during the war.

The digital computers we enjoy today first appeared during world war 2, for the purpose of faster calculations and were originally used for ballistic missile equations, battle field equations and other military related calculations. Also networking of computers which is responsible for the existence of "the internet" first began during the world wars but was for military operations only. Advances in computer science from world war 2 and beyond laid grounds for the advancement of some other science disciplines like psychology, cognitive science and neuroscience through the mind-computer analogy.

In most advanced nations today, energy from nuclear reactions is used to generate electricity, the nuclear reaction process involved is none other than nuclear fission - splitting of heavy nuclear particles through bombardment to produce lighter nuclear particles and release of large amounts of energy. Nuclear fission first had application in the second world war, as matter of fact, world war 2 marked the beginning of the atomic/nuclear age, as there was active research in atomic and nuclear physics. Thanks to the theoretical work of Albert Einstein (E = mc² ), the discovery of nuclear fission by Otto Hahn and Fritz Strassmann, and discoveries made by others, it was realized that atomic/nuclear energy was the key to winning the war and it led to the development of the atomic bombs, beginning with the Manhattan project of the United States. It was this bomb that was dropped on the Japanese cities of Hiroshima and Nagasaki and partly made the Japanese surrender - they were part of the axis forces that eventually lost the war.

There are other innovations and technologies, including in the field of medicine that were first conceived during the world wars, they can be found in the references at the end of this article. These technologies as we have seen in our discussions were originally intended for military use, it was later probably after the wars that non-military applications were explored, thus leading to their commercialized use. Till today, there are still developments in warfare technologies and if another war comes up, there is likely to be further advancement, which might in turn yield better technologies that could be very handy for civilian use after the war ends, who knows. 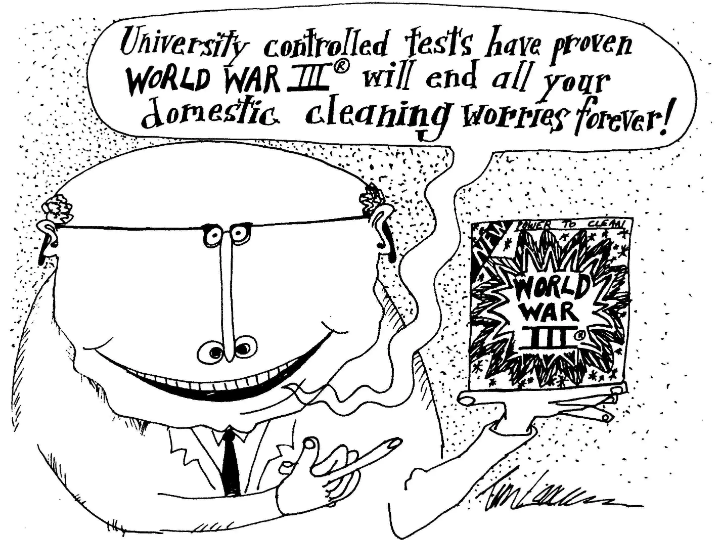 Before we round up, I would like us to remember something, which is that Well I guess it boils down to the fact that there is always a possible and a negative to everything.