What data collection is important for petroleum well drilling planning? 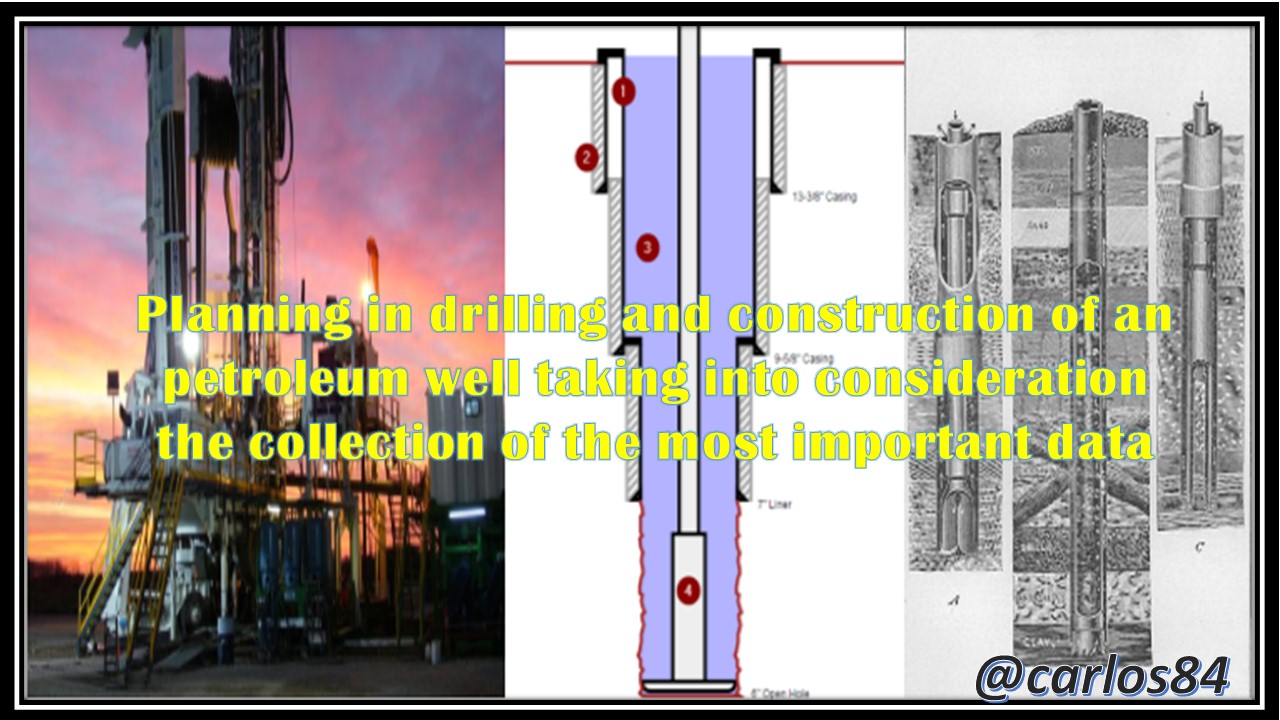 Greetings friends and members of hive.

In this opportunity I will present to all of you this post dedicated to explain what are the most relevant data to be taken into account at the time of planning the construction and drilling of an oil well.

Rather than considering such data, it is important for the drilling engineer to initially look for different types of data ranging from previous equipment characteristics to well log information and even important geological information.

How is the selection of future wells to be drilled carried out?

There are many reasons to explain why it should not be only the drilling engineer who should take responsibility for selecting the drilling area, however I will try to explain some points that I consider important to explain these reasons:

[1] When selecting the drilling area to construct an petroleum well, it is necessary to estimate how the geology found in the subsoil will be, so that in this way a defense can be found against drilling problems that may arise in the drilling of the well, these estimates can only be achieved satisfactorily thanks to the knowledge of the geologist as that professional expert in knowing how the geological strata are deposited and how the pressure of these hydrocarbons accumulated in its formation. [2] Another reason why it is so essential for the geologist to participate in the selection of the drilling, area is because the geologist can define certain geological structures such as structural faults, this early discovery of these types of geological structures allows, in addition to selecting the drilling site, to apply a drilling plan that adapts to the conditions of these structural faults. 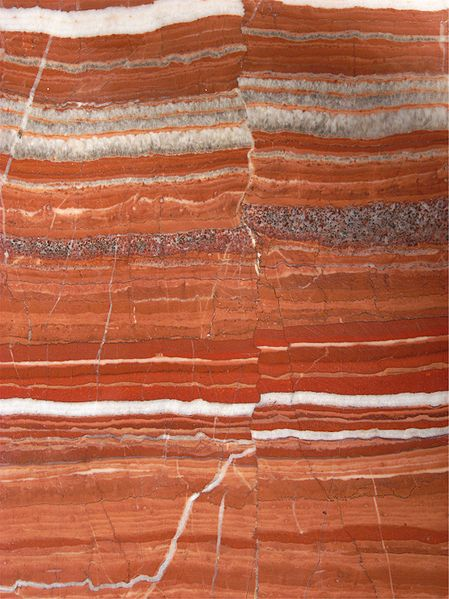 What kind of geological information can be handled in drilling? 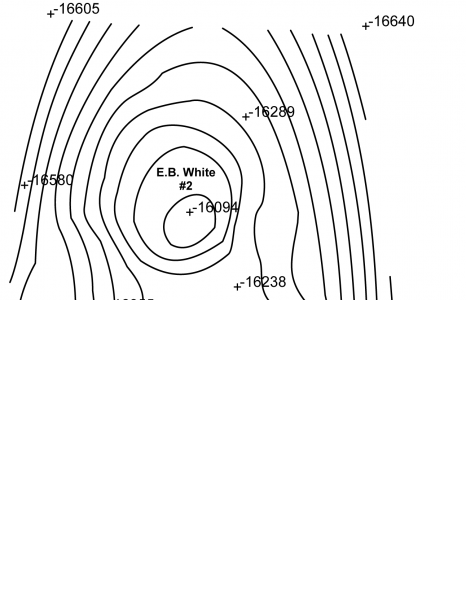 In the image above you can see an example of a contour map, which can be delivered by the geological team to the drilling team, it is necessary that the drilling team can get the structure or producing reservoir, the important thing about this reading is not so much area location but depth location, as can be seen in the image of the contour map the producing zone is E.B. White #2 and is at an estimated depth of 16094 feet.

What data sources exist for planning in the drilling and construction of an oil well?

The types of data most commonly used by the drilling engineer are the following: This bit log can be a very important part when planning the well, since the information in the header of the bit log can provide us with information for the construction of the new well, such as: the contractor company and the operator of the bits used in the neighboring wells, characteristics of the tubing string such as drill collars, drill pipe, among others.

Performing a compilation of the data that I have explained in this post, including other data that are also relevant such as those that are referred to mud logs can provide us with the necessary tools for a real-time analysis of when the drilling of the well is being executed.

The above mentioned is applicable in well drilling, since the personnel in charge of drilling wells must make daily reports in which graphs of length drilled vs. days spent to achieve such progress are prepared and filed. When the length drilled is estimated and divided by the elapsed time a rate of change known as rate of penetration (ROP) can be calculated, to calculate the average rate of penetration it is necessary that the depth and time data be taken from the next log: 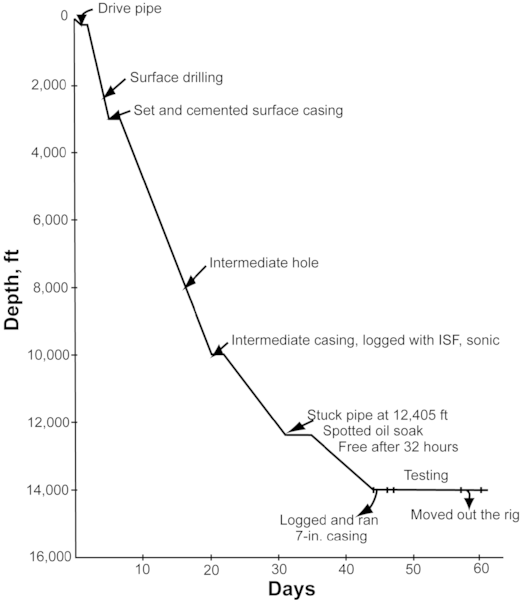 The important thing about the data that can be collected from other neighboring wells for the planning in the drilling and construction of a well in development is that it can give us an indication of four key factors that are:

Thank you for your support to the stemsocial team. Regards