Importance of the determination of pressure gradients (fracture and formation) Greetings friends and members of the hive community.

On this occasion I want to share with you all this unpublished article and attached to the knowledge of petroleum engineering, this time focused on a topic of paramount importance as is the determination of pressure gradients.

It is a challenge for the oil industry to find oil, since there are oil reservoirs that are deeper, but knowing that as greater depths are acquired there are higher pressures, then the study of pressure gradients, both formation and fracture play a key role in defense of establishing an optimal drilling design that minimizes drilling risks.

Once these pressure gradient values are known, a drilling fluid can be designed to meet the demands and requirements of these pressures.

The shale strata are very sensitive to certain geological processes, such as compaction, the fact that science has given these contributions of knowledge allow studies related to the constitution of a valuable aid such as: the detection and construction of pressure profiles that help us to have an idea of the behavior of pressure that will have the fluids in the subsurface.

Once the behavior of these shaly strata is known, certain investigative parameters can be established to discover which are the shaly rocks that are in the subsoil and that in their formation process were exposed to the process of compaction sensitivity, and that thanks to the previous geological study, pressure logs can be made to know the pressures trapped in these shaly intervals.

The sequence to make pressure log graphs that can be useful for the oil industry of drilling wells are made based on estimates of pressure versus depth graphs and under which you can determine a trend of what was the process of compaction of the shale interval.

What fundamental concepts need to be developed for understanding pressure gradients in well drilling operations?

As I mentioned in the introductory part of this article, it is essential to understand the whole process of oil formation, especially considering the existing theory that explains the organic origin of oil, once you understand the organic origin of oil formation can begin to elucidate intrinsic aspects related to the abnormal pressures formed in overlying strata in shales that have accumulated pressure for years and that in turn these pressures are very dangerous when drilling because they can cause a fire on the surface. 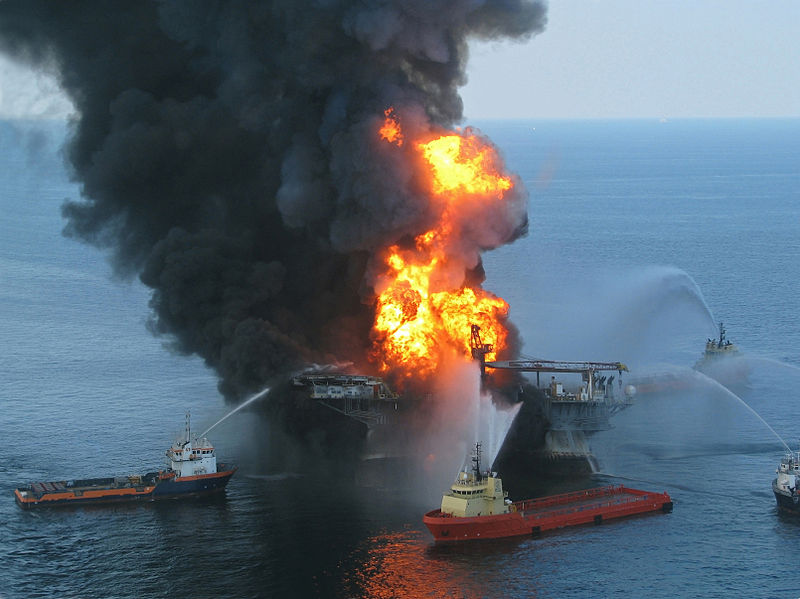 As I mentioned in the introductory part of this article, it is essential to understand the whole process of oil formation, especially considering the existing theory that explains the organic origin of oil, once you understand the organic origin of oil formation can begin to elucidate intrinsic aspects related to the abnormal pressures formed in overlying strata in shales that have accumulated pressure for years and that in turn these pressures are very dangerous when drilling because they can cause a fire on the surface.

Another concept that is fundamental to understanding the importance of studying abnormal pressures in well drilling is that of overburden pressure, since the strata in the subsurface are superimposed one on top of the other, generating an overburden pressure. How important is it to know the formation pressure in well drilling activities?

It is important to know the formation pressure because by being able to estimate this pressure we can design the density of the drilling fluid so that there is an overbalanced drilling to withstand the formation fluids such as oil, water and natural gas.

Formation pressure is formed in the deals because fluids such as natural gas and oil are confined in the subsurface rock within the lithological formation, it is also important to mention that this type of pressure is also called pore pressure.

We have already studied and analyzed in this article a set of concepts that help us to understand the pressures found in the subsurface once we start drilling an oil well.

For all this it is important to understand the process of geological formation of oil, the superposition of the strata gives us a clue to understand this formation process, however it is until we get to touch the point of the formation pressure until we do not understand how the fluids such as gas and oil are trapped in the rocks of the subsoil.

Now, it is appropriate that we know that there is a fracture pressure that occurs in the formation caused by the force exerted by the drilling fluid that is in circulation and that when it overcomes the resistance of the rock to be fractured then the pressure value is known as fracture pressure. 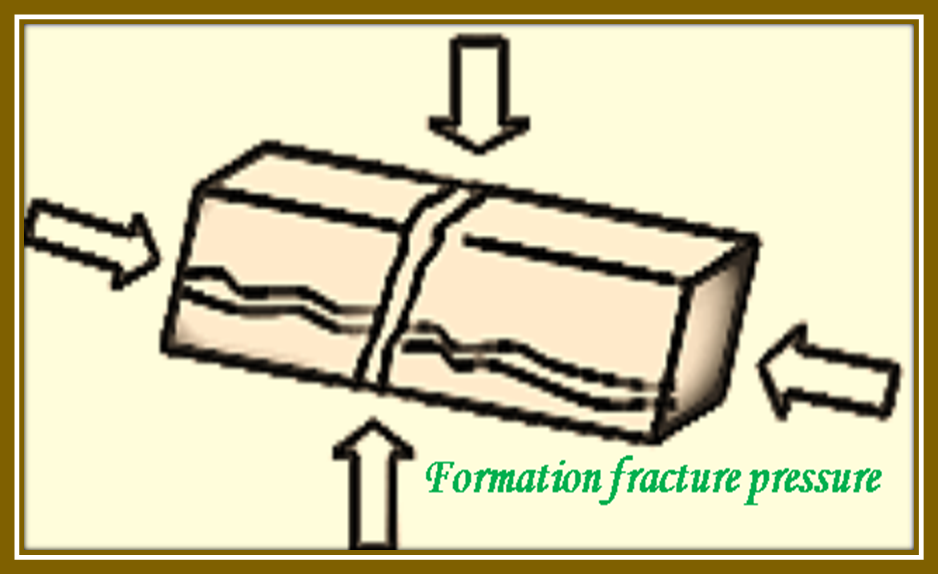 All these pressures influence the viability and feasibility of successful drilling operations during the construction of the oil well.

Fracture Gradient Prediction and Its Application in Oilfield Operations