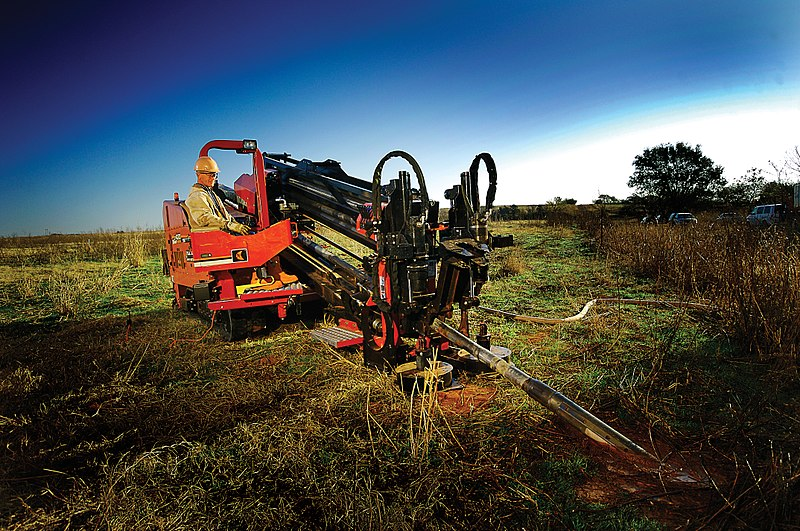 Hello friends of the hive community.

On this occasion I want to extend my greetings to the entire community that constantly contributes STEM content within the platform.

This time I am going to discuss some generalized considerations about directional drilling, focused as usual with characteristics of petroleum engineering, especially taking into consideration that well drilling is performed vertically and directionally, which is why it is convenient to explain the reasons why an oil well is drilled directionally.

Let's talk about some of the history of directional drilling.

The need to drill directional wells is born with the idea of not having to cross drill wells of the same reservoir, there are other technical arguments to enter the study of directional drilling, and is the fact that knowing how to measure the inclination of a well with respect to the trajectory of the vertical line is relatively easy since only a pendulum is needed, however the complexity of the directional technique increases when we have to measure the azimuth since we have to use magnetic field tools which are somewhat complex.

This situation of complexity is the one that historically has made that for example petroleum engineering includes the knowledge of directional drilling a very useful study tool at the level of universities that dictate the profession of petroleum engineering, also as it is the case of providing intensive courses of directional drilling at industrial and operational level. What benefits can we have from the application of the directional drilling technique?

There are multiple benefits to be had with wells that are drilled with the directional drilling technique, however I am going to evaluate some points that I consider important: 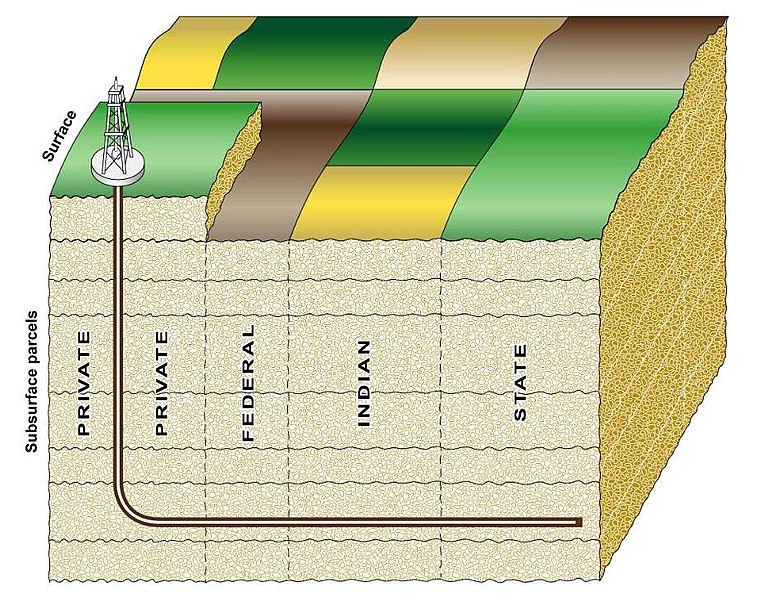 Disadvantages of the directional drilling technique

Directional drilling evolutionarily has needed each time the incorporation of new tools that help to improve the penetration rate, reason why we could deduce that one of the main disadvantages of directional drilling is to achieve drilling in a controlled manner with a high penetration rate, this could only be achieved to a small extent from the incorporation of downhole motors, then I present the following image of a downhole motor: As I mentioned earlier one of the disadvantages of directional drilling is to maintain the directionality in a controlled manner, that is why since the technology of downhole motors came out it could be achieved that the drill bit would rotate by means of a progressive cavity positive displacement pump, this basically means that it does not have to rotate the drill string from the surface, but in order to give controlled drilling it is necessary to rotate only the drill bit at the bottom, and this can only be achieved with the mud motor.

Below is a picture of how the mud motor only rotates downhole, but does not rotate the tubing string from the surface.

Generally, the disadvantages of directional drilling have been covered with the incorporation of new equipment and tools that can measure drilling parameters in real time.

In the case of my experience as operations engineer, in the wells of the Barua and Motatan fields in South Lake Trujillo, I can tell you that the wells drilled in that area under my supervision were directionally drilled wells of the S type, whose purpose of drilling them in that way is to minimize the efforts of compression of the strata and thus avoid the problems of sticking drill pipe.

How Does Directional Drilling Work?

This is a very good topic and write up ,i.must commend your effort for putting this up on this platform

Hi, @carlos84 interesting information you share. It helps to be clear within the engineering field these concepts and descriptions that are useful. Thanks

Thanks for sharing this information here. By the way, if you guys wanna buy some research paper online then you can try a source where you will have many options to find a good help for you. I have also been taking some ideas with this and I am happy with that.