alexanderalexis in StemSocial • 5 months ago (edited) 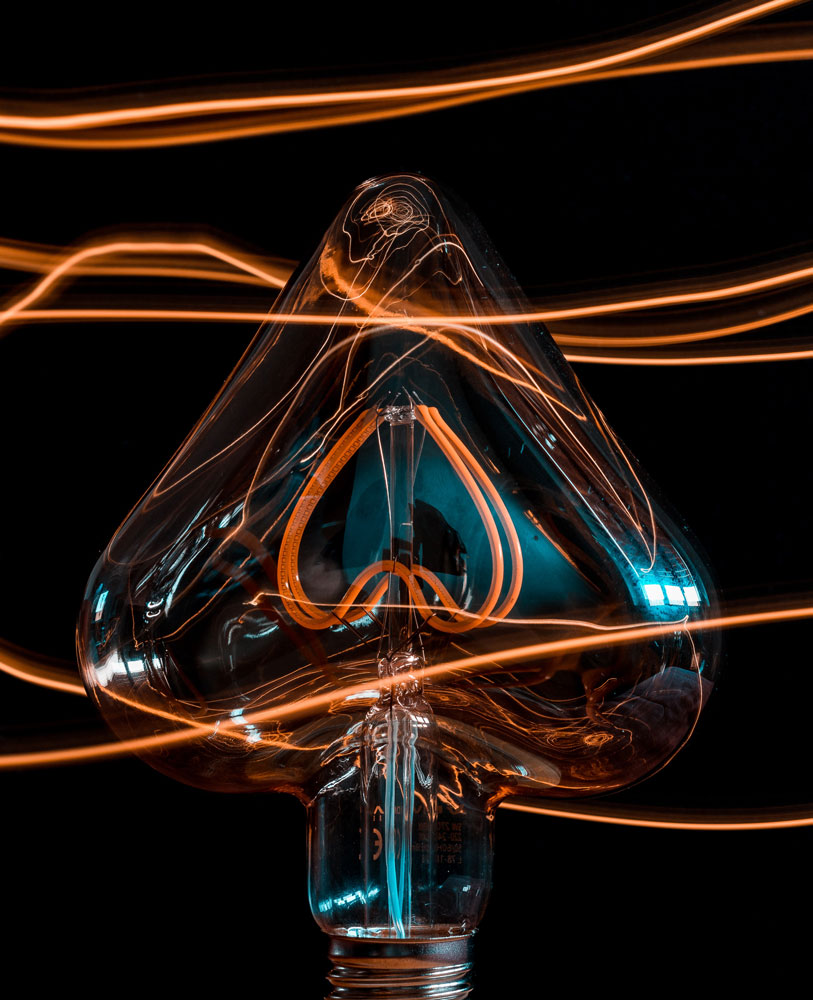 Edison invented the light bulb. Did the West invent love?

Photo by SUNBEAM PHOTOGRAPHY on Unsplash

In a video that has more than a million views, British philosopher and co-founder of The School of Life Alain de Botton claims that "love is a cultural invention."[1]

The School of Life YouTube channel makes my favorite short-form YouTube videos on philosophy and other related subjects. It is through this channel that I was first introduced to the idea—prevalent among anthropologists, historians, and psychologists[2]—that love is a cultural invention.

Silly me, I thought love was hardwired! This thing that I felt so deeply ingrained in me ever since I can remember, so uncontrollable, such a source of pleasure and, frankly, more often, searing pain, and so resistant to change through reasoned argument—this thing wasn't an instinct or a brain-circuitry whose hot-headed arteries I was doomed to follow, it wasn't a fiery tale, but a fairy-tale my society made up and I was clockwork-oranged (COed) into believing?

Needless to say, I was suspicious from the start. But I couldn't very well offer a counter-argument, since I hadn't looked into the issue.

But now I have! And in this here post, I'm sharing the results with you, my ever-curious readers.

The post's title asks, "Is romantic love a modern Western invention?" Strictly speaking, there are two claims being made here. One is that love is not universal across space (it's limited to Western cultures). The other is that love is not universal across time (it's limited to the last few hundred years). Social scientists have made both these claims.[3] Are they right? Let's start with the first.

Love is not universal across space Photo by Photo Boards on Unsplash

“Love is limited to Western cultures,”[3] some say. There is, indeed, the "prevalent opinion that romantic love is a European contribution to world culture."[2] This "space" argument, as I've called it, can be soundly defeated with cross-cultural evidence. (As they say, fight space with space!)

So what do space-studies—I mean, cross-cultural studies, reveal? Specifically, what did researchers discover when they studied 166 cultures—their folklore or the collective works of the ethnographic authorities—for the presence or absence of romantic love?

The fact that we are able to document the occurrence of romantic love in 88.5 per cent of the sampled cultures stands in direct contradiction to the popular idea that romantic love is essentially limited to or the product of Western culture.[2]

I know what my skeptical readers are thinking: Only 88.5 percent? Well, consider the following points:

No evidence was found of love's existence in 19 out of 166 cultures studied. That doesn't mean love didn't exist in these cultures! Absence of evidence, Carl Sagan whispers remindfully in our ear, is not evidence of absence. (Except when there's supposed to be a dragon in your garage but you can't find it anywhere.) The researchers say that the 19 negative cases can best be explained by "ethnographic oversight rather than any set of cultural norms that prevent an individual from experiencing romantic affection."[2]

If the actual incidence of love is larger—say, 95%—then it constitutes what's called a near-universal that, according to anthropologist Donald Brown who wrote a book called Human Universals (and whose list of human universals was given in full by Steven Pinker in his book The Blank Slate[4]) is, for all practical purposes, "universal enough."[2] Brown's main criterion for a universal is that there is "no known exception."[4] As per the previous point, it's true that there's no culture on earth where the absence of love has been demonstrated—and that's not because you can't prove a negative, but because the cultures were not studied well enough for us to be confident that the absence of love was not due to the aforementioned ethnographic oversight. As evolutionary psychologist David Buss notes, "no cultures have been shown to lack the experience of love."[3]

Love is not universal across time

How do we fight time with time? Well, there's few fields, that study humans, that can stretch as far back as evolutionary biology does. True, even ethnography can go back quite far, as we can see from a tale called Jade Goddess, the most popular tale among literate and illiterate alike during the Sung Dynasty (928-1233), a tale as romantic as the Tristan and Isolde of Europe.[2] Heck, even my personal poetic reading supports this. In the collection of poems now known as One Hundred Poets, One Poem Each (Hyakunin isshu), from around 1230, we read:

Are you saying, for even a moment
short as the space
between the nodes on a reed
from Naniwa Inlet,
we should never meet again?[5]

Now look me in the eye and tell me that's not evidence of romantic love!

But let's bring out the big guns anyway: evolutionary biology.

First, it should be clear, if love is an evolutionary adaptation, then a prediction would be that it would be universal across cultures.[3] In other words, it would predict what I covered in the previous section.

Secondly, it would predict that extinguishing it would be quite hard, if not impossible. The Oneida Society, the Shakers, and the Mormons are but some of the groups that tried to ban love and failed miserably.[3]

In fact, evolutionary biology makes a ream of predictions: from which sex (male or female) would tend to kill their partner, to who would tend to be more jealous in different circumstances, to the failure of open marriages, to the exhilarating highs of love requited, to the bottomless depressions of love unmet.

This evolutionary perspective suggests that romantic love arises from forces within the hominid brain that are independent of the socially constructed mind. From this perspective, romantic love must be present, in some form or another, within every culture.[2]

David Buss, one of the founders of evolutionary psychology, concludes his article, The Evolution of Love, in the book The Psychology of Love like so: "Love permeates all aspects of human mating."[3]

Conclusion: Schooling The School of Life 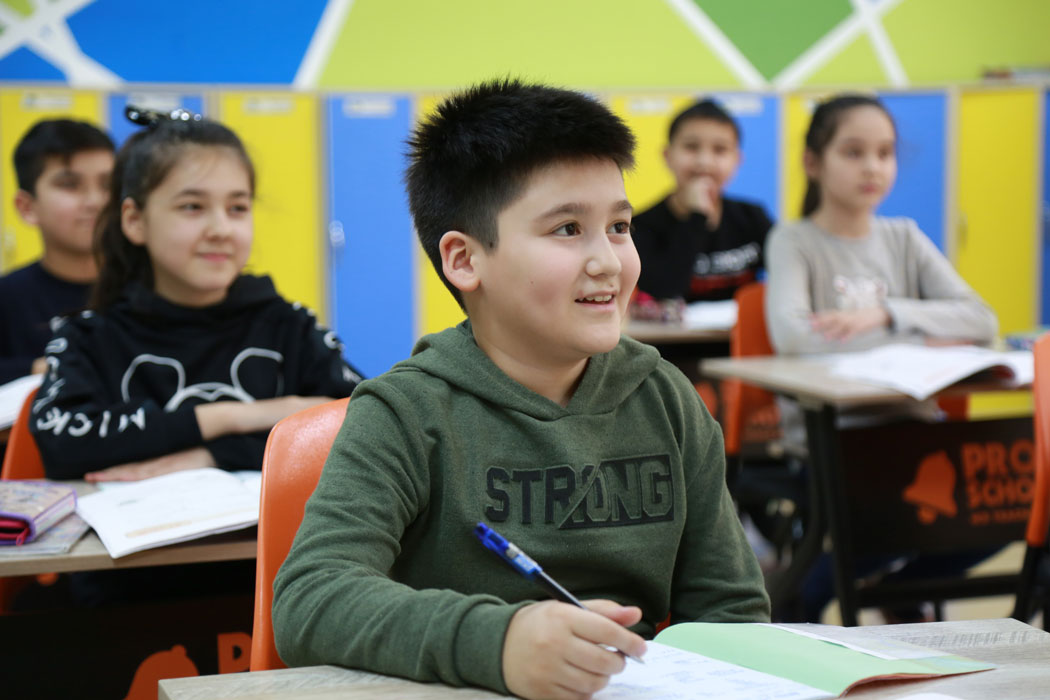 I recommend watching the School of Life video. Its insights regarding how to make love and marriage work are alone worth the price of admission (the price being your time, in this case).

Or what in boxing is called a one-two punch. I may not have been COed, but the idea that love is specific to our time and space has definitely been KOed.

Until the next one!

I didn't know that it has been suggested love is a modern Western invention. As you suggest in your article, all you have to do is read the classics from non-Western cultures to prove otherwise. For example, there are whole collections of love poems from the Heian Period of Japanese literature.

Glad to see you back addressing provocative ideas.

Hope you are well.

Yes. This is what happens when social scientists think everything is a social construction! I'll now be looking for evidence of romantic love in every ancient text I read!

That’s the first time I read about the term “COed”… In any case, after reading the title I wanted to answer simply ‘“What the hell… No!*’ And then I was reinsured while reading your arguments (especially that they account for the fact that (romantic) love has evolved).

Yes cos I invented the term COed. And it should probably die with this post! :D
Of course you would side with love, you're French :P

Congratulations @alexanderalexis! You have completed the following achievement on the Hive blockchain and have been rewarded with new badge(s):