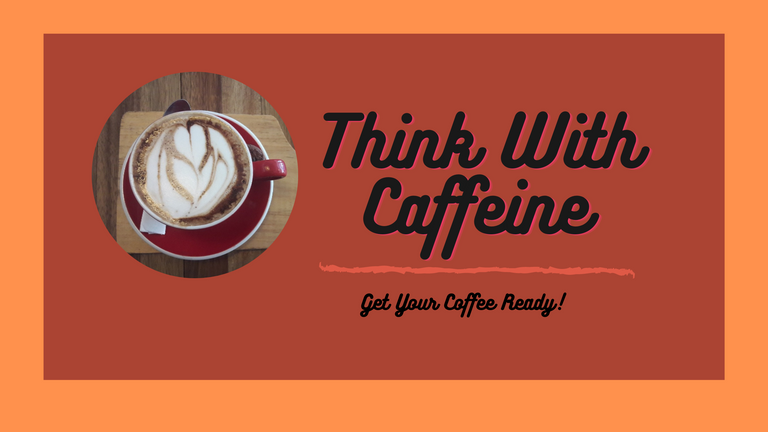 As much as I hate bugs.. they always challenge me and make me learn something new about Linux. You know when you use windows, you can blame it on the company for having a bug and you'd expect them to solve them for you. Not with linux though, you'd pull your hair, frustrated, angry, only to find out it's not because you are stupid or a noob but it's because by default it's a bug.

I think I mentioned earlier that I was using 20.04 which is relatively new. Apparently, the current problem I have is because replacement of gnome-software to snap-store. AND... what is more frustrating is that even the bug is still unresolved. So now, I need to find my way to fix it or well, flush the system.

Whenever I read the documentation and even the conversation about the bugs, it all sounds cryptic to me. Some of them don't write it in elaborative, how-to like guide but instead just throwing some phrases and expect others to understand it. I can't fully blame it to them because who use linux if not you are either a dev, a server maintainer, support free software, possibly a guy living in mom's basement or a h4ck3r. So, other people expect that you should understand the basics by default. And for people like me who dipped into it relatively new, just 4years ago, think that all this thing is a bit disorganized. I also think that is the common problem with some open source projects, poor documentation.

At the moment, I am still compiling possible solution for the bug. Who knows some wizard I know can help me with it. But in the meantime, doing my own research first. But the silver lining is, I get to learn a thing or two about the system. Mac covers technology, philosophy, nootropics, books, productivity, minimalist lifestyle, cybersecurity and languages. Other than those, she is passionate about cooking and travel. In her free time, she enjoys learning art and exploring new hobbies.
#technology #linux #bug #focal2004
last year in Rant, Complain, Talk by macchiata
100%
-100%

It would be great if ubuntu had a clearly structured wiki like arch linux for example, but alas. Often we have to settle for outdated guides written by incompetent people, something in the style of:

It makes me want to scream: What are you doing? Why are you using apt-get instead of apt? Why do I have to plug in a third-party repository? And following a guide like this will get you nothing broken at best and a black screen and a console at worst.

Yep happened to me in the past. Sometimes I even have to dig in the answer a bit further because a simple google or even ddg won't do. Recently, I found the worst guide that was including all possible things the user tried without MENTIONING that it was not the code to solve it and it was only the user trial. I don't get it when they have to add third-party repo, I mostly avoid it.

Ah that's definitely tough. I am meaning to try and get Ubuntu working on one of our other laptops but keep slacking on it. One of these days I will though because I need to have confidence in an operating system and abilities instead of the failures of Windows and other back-door systems. It's also one of the things I try not to do, immediately install OS updates lol for bugs like this.

You should try it on via USB first and then have it full installed. Or you can always dual boot which was something I did in the past, but now I am deep into it, there's no going back to windows.

Yeah I was going to try it on a USB first or a dual boot. It's good to have those types of possibilities for it. What size USB does one need to do that or do you need to have an external hard-drive size in order to do it?

I think you can use 16GB but lower is also fine. 7 months ago I wrote this simple tutorial How To Install Lubuntu on Lenovo Ideapad 130S

This installation step by step can be used even for non-lenovo 130S via USB Bootable device.

All you need is
USB
Rufus (there are alternatives but this one will do)
Lubuntu (feel free to use other)
In this article, you will also find guide, tips with troubleshoot but only for Lenovo ideapad 130S.

I hope that will help.