Bitcoin downturn: Analysis of some factors

joaoouros in BDCommunity • 8 months ago
As I said in the previous post, on the 19th of this month, we had the biggest drop in the price of Bitcoin since March last year, when global markets collapsed at the peak of the pandemic and had a 40% drop in a single day, even greater than the 30% now. 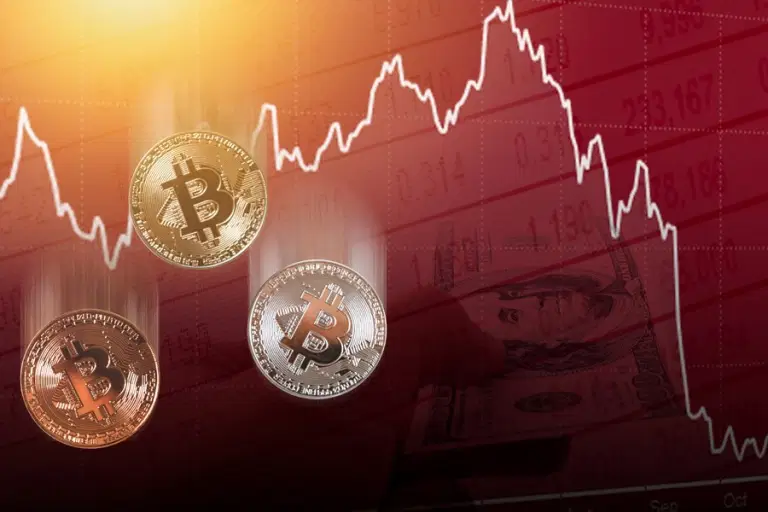 There is not always a clear reason for market variations, but this time we can analyze a combination of factors that certainly influenced this devaluation so fast and sharp that it scares new investors who are not yet used to this level of volatility.

Just a month ago, on April 14, we had the top of the market so far, with the price approaching 64K which coincided with the day of the listing of CoinBase's shares on Nasdaq.

Besides the fact that a natural reversal correction was already expected, we can point out some news that helped in this crash. In addition to Elon Musk's clumsy and irresponsible tweets which, due to his influence and the number of followers, always ends up impacting the price, we had a resurgence of news that always reappears from time to time: China will ban Bitcoin.

This news returns practically every year and came again saying that there was supposed to be a new resolution from the Chinese central bank further restricting Bitcoin. This type of news always helps to push the price down. 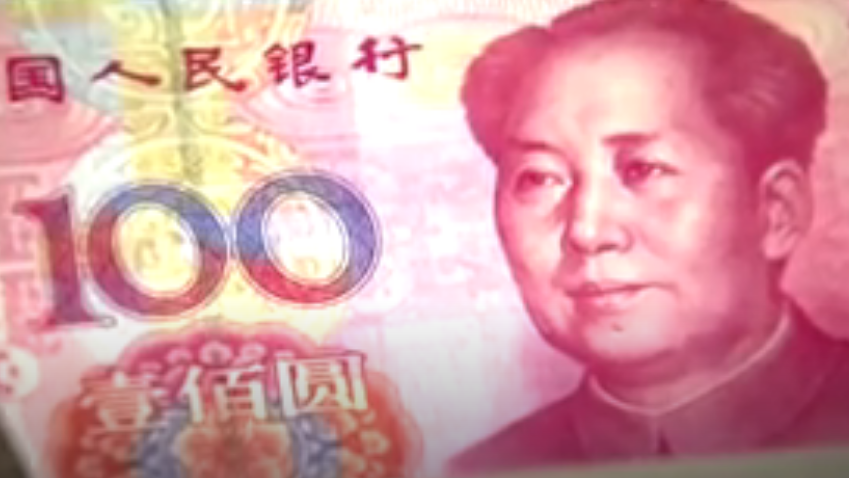 Another important issue is the level of leverage that is currently offered to investors by various trading platforms and which has been growing every year, allowing in many cases leverage up to 100 times.

Leverage increases price movements both upward and downward and may have been one of the factors contributing to this negative slope.

Another point that I would like to point out is the pressure that Bitcoin has been suffering from movements defending the environment, with a lot of negative news that has been published resentfully in the sense that Bitcoin would be a "dirty" currency because of the amount of energy spent inherent in the mining process.

This factor cannot be underestimated concerning the impact it can have on the price of Bitcoin, including last week a report by the vice president of the European central bank, who besides comparing Bitcoin with other famous financial bubbles, said that his carbon footprint exorbitant cause a lot of concern.

The Financial Times also published a sensational story the other day talking about the supposed growing problem of Bitcoin's energy and using the expression dirty currency. The article brings a lot of misleading information and presents a 2018 study according to which Bitcoin alone could increase the temperature of the planet by more than 2 degrees in the next 3 decades.

Today I do not want to demonstrate the failure of these studies and debate the reasons why this energy concern is unfounded, but to warn that there is currently a clear trend in the media to paint this dark picture about Bitcoin and the environment.

Finally, the US Federal Revenue Service (IRS) has just notified that it will include a requirement in the income tax, starting in 2023, in which the American citizens will have to inform transfers in amounts above 10 thousand dollars with cryptocurrencies.

All of these reasons help to impact the price of Bitcoin negatively and I would not be surprised if we enter a new prolonged period of decline and stagnation.

For those of us who invest because we believe in the value and fundamentals of Bitcoin nothing has changed, but for the vast majority of people who are still new to this market and have little information, this can be disheartening.

Good article. Well, we still have the news that Fedcoin, the Federal Reserve's "cryptocurrency", is yet to come, yet another threat.

You are right and this is another good topic for a next article, thanks

The tweet make big impact on price and the price went down drastically.
Hope the indictor will change from red to green soon and we will see a bull run again soon.
Hope for the best..

Hi @guurry123, yes, the potential to appreciate more is undeniable, but I am not worried if there is a downturn, buying more when the price drops is what makes us get rich quicker. A hug.

Nice analysis, especially on the leveraging, and I don't believe the environment is significant, the largest companies by revenue, many of them are oil and car companies. The markets literally don't give a shit about the environment (not that that's a good thing) - the environmental focus on Bitcoin is focused FUD.

I agree that few investors actually give importance to the environment, they want profit, but what happens is that governments use this theme to beat Bitcoin and it is a weapon that can be effective in some ways, I will write about it in soon. A hug.