Not everyone has the capacity to assimilate the truth 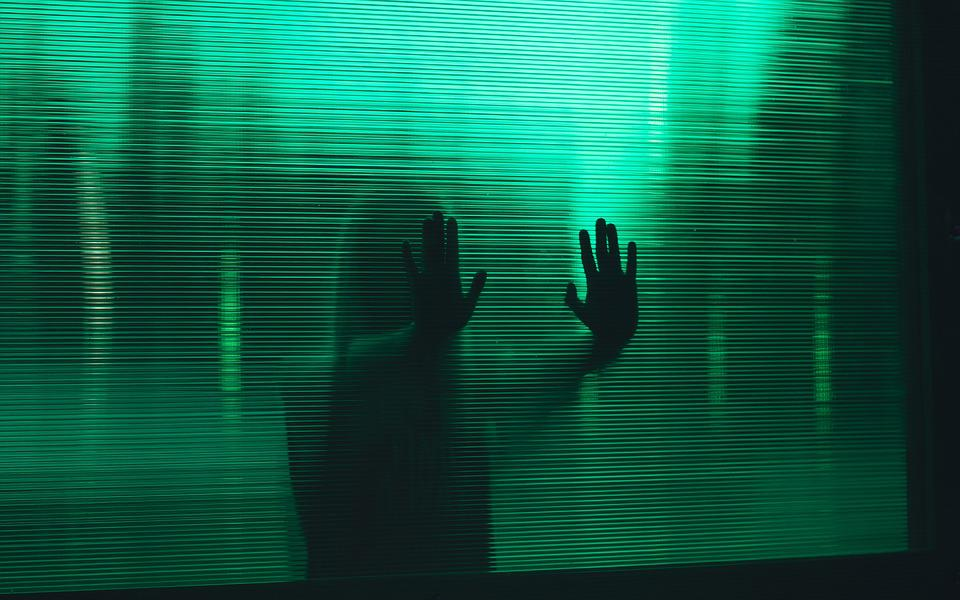 Not only people can tolerate to be able to assimilate a truth that suddenly does not have an acceptance, but also people have the right to choose what kind of truth we want to accept.

Accepting a truth has many implications, from people who invent a fantasy world where they build an empire of lies, to people who are sensitive to accept a reality even if it comes with bad news.

What reasons could we have for not wanting to hear and accept a truth?

The reasons are multiple, however to be able to debate whether these reasons are correct or not may be grounds for another debate, from my perspective the reasons will depend on the type of personality acquired and shown by each individual who is not willing to bear the weight of a truth, another implication is also the fact that the sadness for bad news anyone can not stand them and prefer to invent a fictional reality that escapes the reality that is lived.

One of the first reasons is when the person shows a strong character in which there is a lack of wanting to vindicate himself and accept when he makes a mistake, regularly a person with such characteristics can be confronted by other people in the course of his life under which he is told several truths associated with his personality, and that although they are truths, due to his ego he will not support all these truths about himself, so he will not admit to be corrected or described under a set of truths about his personality.

Everyone has the right to choose what they want to hear, however in the end it is the same people who hurt themselves by not accepting a correction about their personality, especially if it is for their own good and so that they can grow and develop personally, since that person will be allowed to flow without any contradiction and will be told only what they want to hear, but surely that will do more harm than good.

The other circumstance is when we do not want to hear or accept bad news, for example when a loved one dies and we are told the bad news, often we do not know how to tolerate emotions, so we end up being good candidates to be one more of those who choose how much truth they want to endure.

As a final conclusion, I believe that we must know how to listen, be tolerant, and although it hurts us we must learn to bear the truths, no matter the reasons for the truths, whether they are criticisms directed towards us, or whether they are going to give us bad news that we do not want to hear, in the end it is always preferable to live accepting the truths that we do not like, than having to live a life where we generate a fictitious environment full of lies.