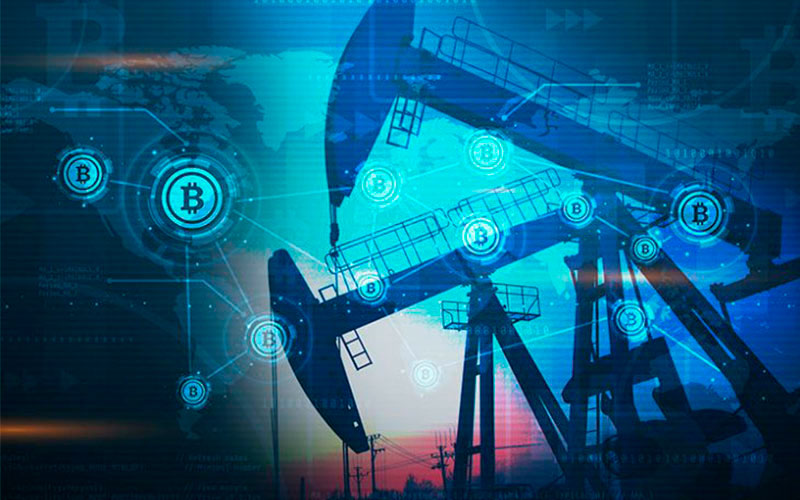 We all know that blockchain technology was originally known as a structure based on cryptocurrencies such as bitcoin and many others, however, based on the usefulness that has been discovered in other aspects of life, such as in the energy sector. Based on such usefulness, some energy companies are investigating the possibility of implementing blockchain technology in order to make their operations easier and thus reduce the cost of trading operations in the global oil market.

The means of payment as we know it today for the business and marketing of oil and natural gas, among other energy resources, make the way of payment transactions somewhat cumbersome and slow, especially taking into account that this type of operations need payment systems quite agile and diligent that do not have to wait several days to receive payment after a sale is finalized.

It could be said that blockchain technology is intended to be used by producers and marketers of oil, natural gas and other energies, however this is a scenario where many companies are not closed to the fact of its implementation, but go beyond and establish their objectives and interests basically in order to avoid that the companies involved in the marketing process can enter into a cycle of problems in the cash flow necessary for the payments of such transactions.

One thing are the objectives that are intended and quite another is what has been achieved so far, since there have been numerous efforts that are aimed at understanding the operation of blockchain technology in this type of energy market, since once it is fully understood it can be used to conduct marketing negotiations between sellers and buyers.

What things would Blockchain technology come to solve in the oil and energy business in general?

It is no secret that for example the oil and natural gas industry is employing the use of data based on artificial intelligence, machine learning, data in the cloud, internet of things, among other digital tools, however the need to find a tool that can control such expansion has made blockchain technology to take its execution forward and in terms of a transformation to a path of easy executions in marketing transactions.

Blockchain technology is a technology capable of providing solutions to the energy sector while at the same time overcoming other challenges, because if we focus only on facilitating the means of trading transactions, we would be leaving aside the solution to major problems within the energy scenario such as: price volatility, a long and complex supply network, how to manage data, but above all how safety is managed as an important entity to safeguard the health of workers.